While speaking to Entertainment Weekly, Christopher Nolan delineated the main topic Tenet deals with: inversion. Like Inception in the film of the same name, the word, though innocuous at first glance, has flummoxed many Nolan fans. 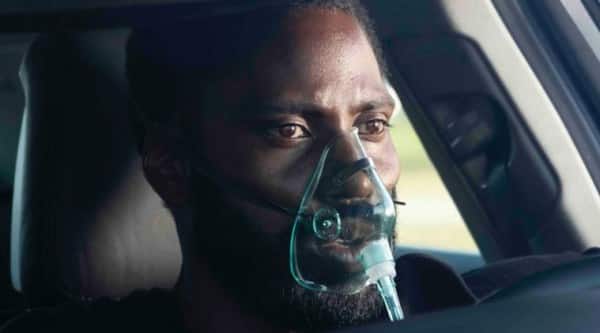 Almost every Christopher Nolan movie is tailor-made to be discussed and dissected long after they are out of theatres. Whatever you think about the director, his films deal with layered plots and themes that is mostly hard to comprehend in the first viewing.

Inception’s ending, for example, is still debated by his fans. Nolan’s latest, Tenet, is about something even actors do not understand. People are still trying to wrap their heads around the movie. The trailers do not reveal much, as is the normal with his films.

Fortunately, Nolan himself has come to the rescue. While speaking for the film’s cover story on Entertainment Weekly, Nolan delineated the main topic the film deals with: inversion. Like Inception in the film of the same name, the word, though innocuous at first glance, has flummoxed many Nolan fans.

The British-American filmmaker said, “This film is not a time-travel film. It deals with time and the different ways in which time can function. Not to get into a physics lesson, but inversion is this idea of material that has had its entropy inverted, so it’s running backwards through time, relative to us.”

Still not clear? According to Kenneth Branagh, who plays the bad guy in the film and who also collaborated with Nolan in Dunkir, Tenet is “an espionage piece that’s dealing with a global threat to the world. A nuclear holocaust is not the greatest disaster that could befall the human race. Tenet discusses an even worse possibility, and it is wrapped up in this mind-boggling treatment of time that continues Chris Nolan’s preoccupations in films way back to Memento, through Interstellar and Inception.”

Tenet is set to be released on July 31.

Filmmaker Hansal Mehta to direct web series on gangster Vikas Dubey
We and our partners use cookies on this site to improve our service, perform analytics, personalize advertising, measure advertising performance, and remember website preferences.Ok