The flirty “banter” between married Jermaine Pennant and single Chloe Ayling was one of the biggest storylines to come out of Celebrity Big Brother this summer – apart from the obvious Roxanne Pallett/Ryan Thomas situation, of course.

CBB‘s live final aired on Channel 5 last night (September 10), which now means that all of the housemates are back in the ‘real’ world. 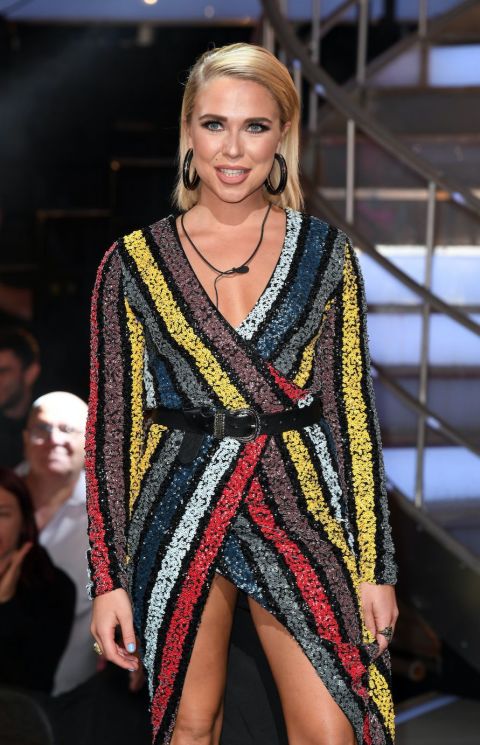 During her time in the house, Gabby Allen was criticised by fans for not telling Chloe that Jermaine was a married man after finding out the news during a private chat (between herself and a select few housemates) in the garden.

But the former Love Island star has now revealed that there was actually a reason for that – and viewers at home weren’t shown it.

“He asked me not to say anything,” Gabby told Digital Spy and other media. 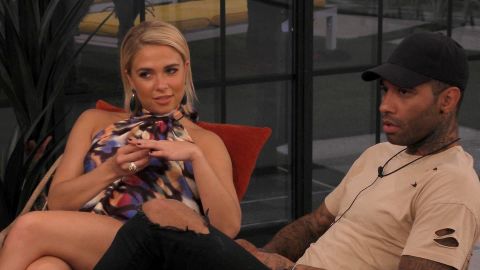 It’s worth pointing out that the responsibility really did lie with Jermaine – he was the one with the partner, after all.

There was lots of confusion over relationships in the house, with Gabby also admitting that she often didn’t know what was real and what was “banter” when it came to Jermaine. 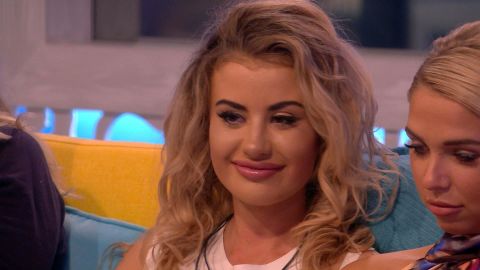 “If I would have known, if I’d have thought it was appropriate to tell Chloe that he was married… Obviously, that is a big deal,” she mused. “He told me not to say anything and I was unaware, he wasn’t wearing a wedding ring… So I can’t tell if someone’s married or not.”

Reminding us that we “only see an hour of every day”, Gabby also revealed that she continuously questioned the football pro about whether or not he had a “bird” on the outside.

“I told Chloe, ‘I don’t think it’s a good idea if you do anything’,” she said, before later adding: “They probably didn’t show that either.”

Chloe did eventually find out the truth about Jermaine’s marital status during her eviction interview with Emma Willis, and she came face-to-face with her former housemate during last night’s Bit on the Side.

Taking him to task on live TV for dismissing their flirtation as “banter”, the 21-year-old model told host Rylan Clark-Neal: “I don’t agree with how [Jermaine] handled it when he came out, when he was evicted. 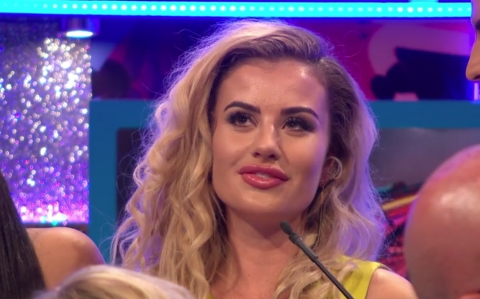 Handmaid's Tale star reflects on 'too bleak' criticism of season 2: "We ask a lot of our viewers"

Teja’s RRR & AMVR with Rana, Gopichand!
We and our partners use cookies on this site to improve our service, perform analytics, personalize advertising, measure advertising performance, and remember website preferences.Ok