Many believe that on Bigg Boss, with no other kind of distraction, and the need for a support system, couples find the perfect platform for love to blossom. 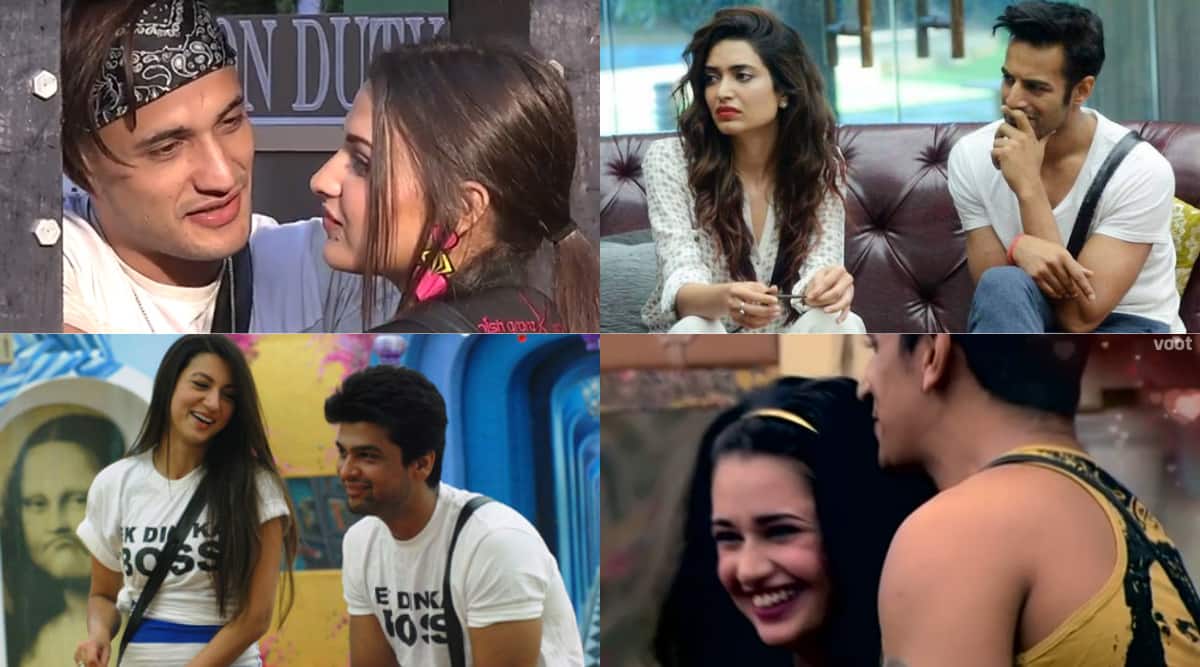 Bigg Boss is a show all about drama. While fights take precedence, Bigg Boss also gives a chance for romance to bloom in the confines of the locked house.

Many believe that on Bigg Boss, with no other kind of distraction, and the need for a support system, couples find the perfect platform for love to blossom. However, sadly, relationships built in the show do not manage to survive in the real world.

Here’s looking back at some of the love stories that erupted in Bigg Boss over the years: 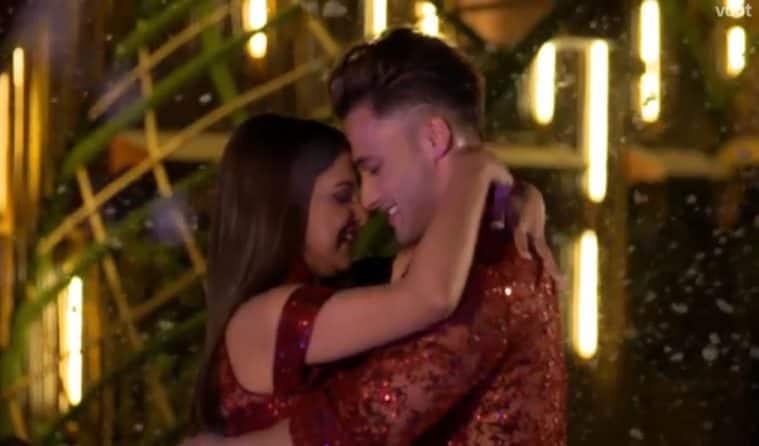 Bigg Boss 13 looked like a matchmaking house with several prospective love stories, however only one managed to bloom officially. Asim Riaz set his heart on Himanshi Khurana, the moment she entered the house. However, the lady was already dating someone else, but eventually realised she loved Riaz. After she said yes, the lover boy even went down on his knees to propose marriage in one of the episodes. Fans lovingly nicknamed the couple Asimanshi. Post the show, the two starred together in music videos “Kalla Sohna Nai”, “Khyaal Rakhya Kar”, “Dil Ko Maine Di Kasam” and “Afsos Karoge”. While the two have been going strong, Himanshi’s recent cryptic Instagram posts about broken hearts has fans worried. One of the rare successful reality show love stories – Prince Narula and Yuvika Chaudhary are happily married. However, it wasn’t a bed of roses for the two. While Narula was head over heels in love with Yuvika from the start, she did not want to indulge in something like this on national television. Always keeping a dignified stance, she would keep a distance from him. And once she got eliminated, the audience was even shocked to see Prince becoming over-friendly with co-contestant Nora Fatehi. Guess, this relationship was meant for the real world. After winning the show, Prince got back to Yuvika, and after months of wooing her, she finally reciprocated his feelings. 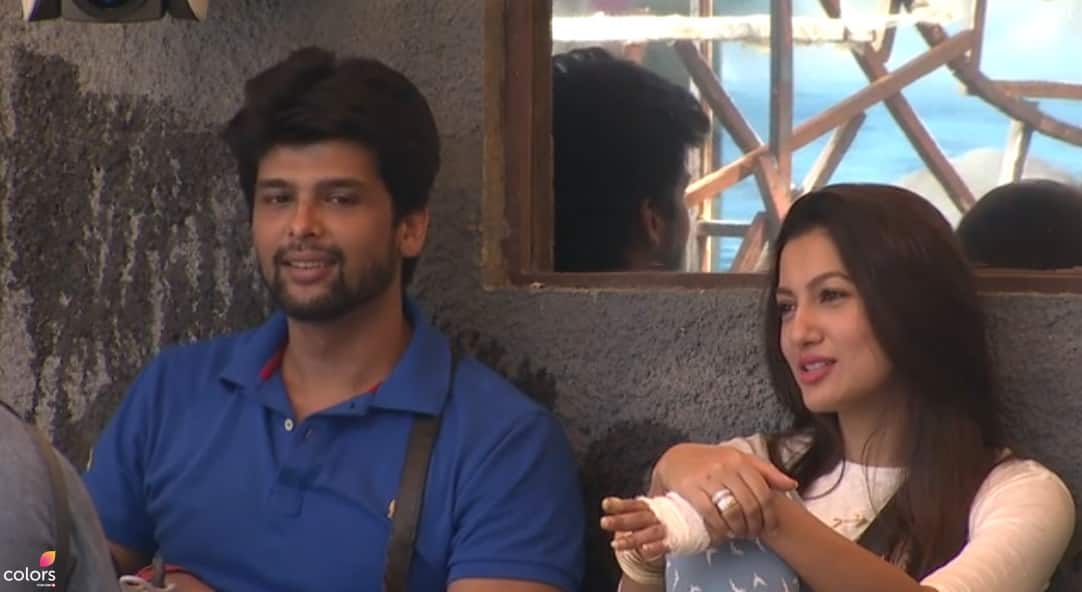 This relationship was no less than a Bollywood film in the house. They started as friends and soon fell in love. The couple’s sweet moments in the house found many takers. Action and drama also entered their lives when Tandon pushed Andy for disrespecting Gauahar. He was soon ousted from the house, but his lady love cried, protested, and threatened to even walk out. True love wins all, and soon Kushal re-entered the house. One of the most good looking couples, the two worked together in Khatron Ke Khiladi 5 and even starred in Rahat Fateh Ali’s single Zaroori Tha. After dating for a while, the two parted ways, but continue to be each other’s well-wishers. 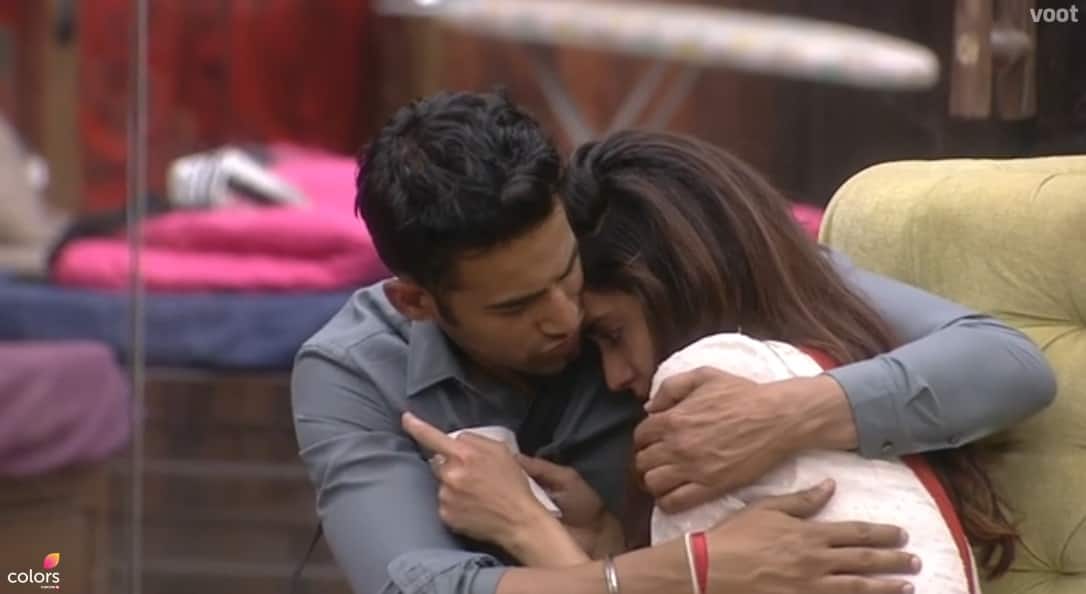 When a Gujju chokra meets a Gujju chokri, garba tunes have to play. The London-returned Upen Patel lost his heart to the leggy lass as soon as he entered the Bigg Boss 8 house. The two formed a strong bond, stuck together and fought for each other. Patel got evicted after a few weeks and requested the channel to give him a chance to profess his love to Tanna. When he re-entered the show with a ring in hand, she was swept off her feet instantly. UpMa participated in Nach Baliye and even judged Love School. However, the two soon parted ways, for reasons best known to them. 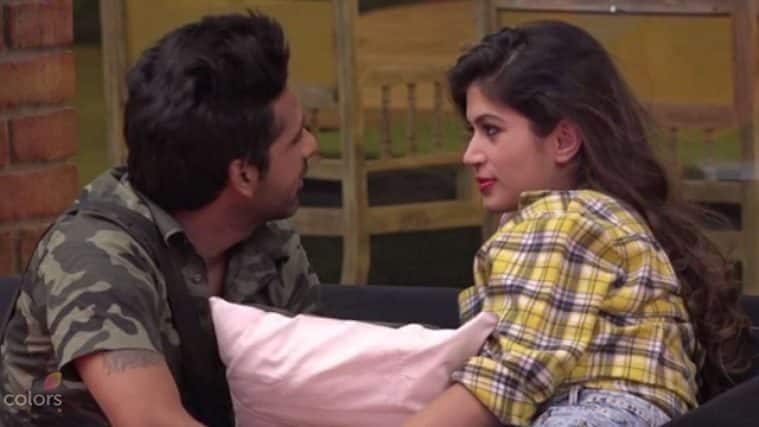 Bigg Boss 11 was one of the most exciting seasons. While the audience had a hard time choosing their favourite among Shilpa Shinde and Hina Khan, the love story of Puneesh Sharma and Bandgli Kalra added the much-needed romance to the season. Their closeness sometimes went overboard, and host Salman Khan had to keep reminding them about the cameras. The couple continued their relationship even after the show, and are still together.

Special Mention: While these five jodis gave us ample romance on the show, there are a few couples whose love stories touched our hearts. The first one on the list is Karishma Kotak and Vishal Karwal. The Bigg Boss 6 couple reminded us of school time romance with their sweet gestures towards each other. On the other hand, Bigg Boss 5 gave us a mature couple in Pooja Bedi and Akashdeep Saigal. Anupama Verma and Aryan Vaid also brought in the flavour of love in season 1, while Armaan Kohli and Tanishaa Mukerji’s closeness in Bigg Boss 7 raised many eyebrows. Diandra Soares-Gautam Gulati (season 8), Payal Rohatgi-Rahul Mahajan (Season 2) and Manveer Gurjar-Nitibha Kaul (Season 10) teased the audience with their bond, but nothing concrete came out of their relationship.