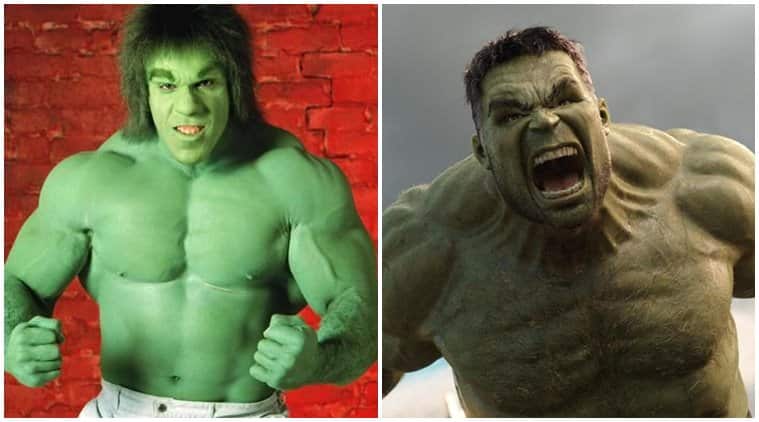 He said Ruffalo is great actor but his version of Bruce Banner in Marvel Cinematic Universe is not his favourite, reported Comicbook.com.

“Mark is a wonderful actor. But we’ve had three different actors. We’ve had Eric Bana, Edward Norton and Mark Ruffalo. I like Bill Bixby the best, I like Edward Norton. But Ruffalo I think he’s a wonderful actor, he blends in with the Marvel aspect of the Avengers but I can’t take him seriously enough,” Ferrigno said at Montreal Comiccon.

“Bill has that intensity, and you knew that when he was in danger, you could feel that intensity. But because of Marvel and Disney, they’ve taken a different direction. You can’t take it as seriously as the original series,” he added.

Ruffalo, who first essayed the part in The Avengers (2012), has reprised the role in Iron Man 3, Avengers: Age of Ultron, Thor: Ragnarok, Avengers: Infinity War, and Avengers: Endgame.

'RHONJ' Tea: 'Pile of Shit' Teresa Giudice Gets Chewed Out By Her Fitness Coach, Then By Her Brother Joe

Revealed: The 24 hours at ITV before Phillip Schofield came out

Official claims to be part of secret resistance to Trump

Corona Heroes: Meet the man who feeds hundreds in Delhi amid coronavirus lockdown