Candyman, which is a sequel to a 1992 film of the same name, is based on the titular ghost who was a 19th-century African-American man, who was beaten, mutilated, and fed to the bees after smearing honey on his body for being involved in an interracial relationship. 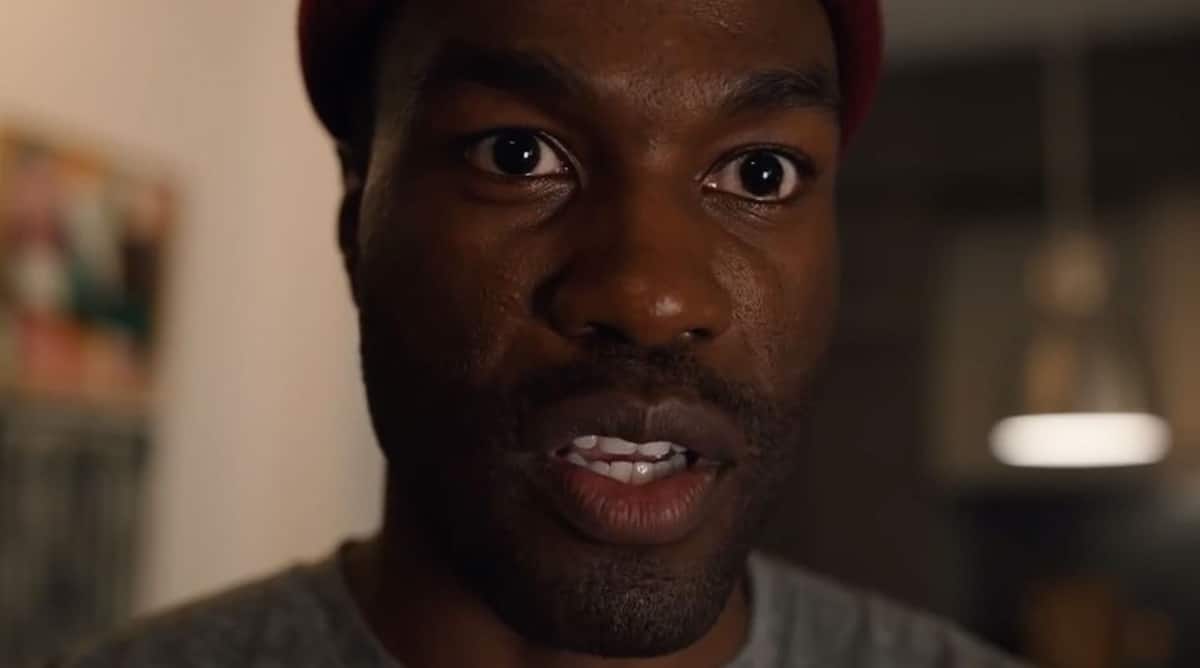 A new trailer for Candyman has been released. The film, which is a sequel to a 1992 film of the same name, is directed by Nia DaCosta. Jordan Peele, who directed 2017’s breakout hit and Oscar-winning horror film Get Out, is one of the producers of Candyman.

The film is based on the titular ghost who was a 19th-century African-American man. He was beaten, mutilated, and fed to the bees after smearing honey on his body for being involved in an interracial relationship.

It is said that his ghost, who has a hook for a hand, haunts and kills everyone who calls his name five times before a mirror.

Yahya Abdul-Mateen II plays the role of visual artist Anthony McCoy, who is a new resident of Chicago’s upmarket Cabrini Green neighborhood. He is exposed to the legend of Candyman thanks to an old-timer, and this causes a series of supernatural events in his life.

The trailer promises both a scary, entertaining story and also relevant social commentary that was the hallmark of Get Out. The story is chilling in more ways than one. Even the musical cues and unsettling camera angles are going to remind viewers of Peele’s film.

The official synopsis of the film reads, “For as long as residents can remember, the housing projects of Chicago’s Cabrini Green neighborhood were terrorized by a word-of-mouth ghost story about a supernatural killer with a hook for a hand, easily summoned by those daring to repeat his name five times into a mirror. In present day, a decade after the last of the Cabrini towers were torn down, visual artist Anthony McCoy (Yahya Abdul-Mateen II; HBO’s Watchmen, Us) and his girlfriend, gallery director Brianna Cartwright (Teyonah Parris; If Beale Street Could Talk, The Photograph), move into a luxury loft condo in Cabrini, now gentrified beyond recognition and inhabited by upwardly mobile millennials.”

Players brought the game into disrepute, so did the CoA and the BCCI

Cheryl says she has been put off relationships