‘Directors like Buddhada don’t tell you, “Do this, do that.” They just guide you and you get it right.’

Film-maker Buddhadev Dasgupta passed into the ages on June 10.

Pavan Malhotra, who worked with him in the National Award-winning film,Bagh Bahadur, pays rich tribute in this conversation with Patcy N/Rediff.com.

After I shot for Salim Langde Pe Mat Ro, Buddhadeb Dasgupta had seen my photograph on the cover of a magazine in Kolkata. He told me later that he found my eyes striking.

He showed the picture to his brother and wife and they told him they had seen me in Nukkad.

Buddhada had heard about Salim Langde Pe Mat Ro because there was buzz about it even before it released.

He came to meet me through a common friend in Kolkata.

I was shooting for a telefilm in a bungalow in Mumbai, and he was staying across the road in a hotel.

He came on location.

I was sitting with Sudhir Pandey and Mushtaq Khan.

My friend introduced me to him, and he said he had made a Hindi film with Kulbhushan Kharbanda and Deepti Naval (Andhi Gali).

Standing there on the lawn itself, he briefed me about the movie for 10 minutes.

Halfway through, I felt I should do this film.

In Salim Langde… I played a gangster but in Bagh Bahadur I would get to play a folk dancer. Both were absolutely different characters and in both, I was playing the title roles. 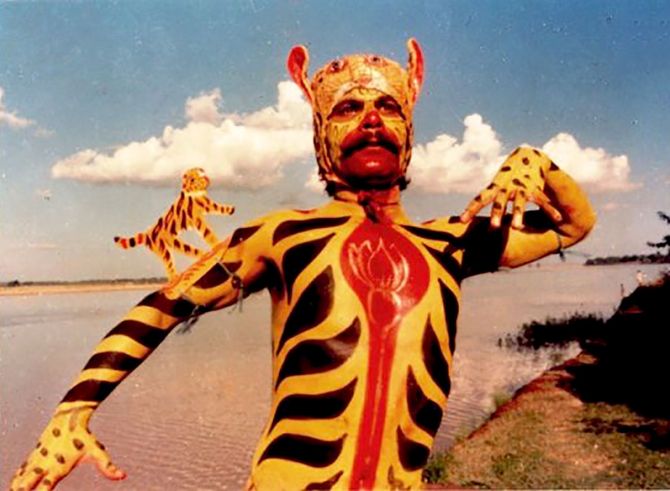 We met again the next morning and he gave me some video cassettes to watch the folk dance that I would be performing in the film.

I had to do the Chhau dance and had a teacher in Bhubaneshwar.

I was supposed to go a week in advance to practice the dance.

After a couple of meetings in Mumbai, one day he told me that I looked too soft for the character of Ghunuram that I was to play.

I explained that I am shooting for a telefilm and that’s why my look was like that.

So he asked me to change the look and send him pictures.

The next day, I clicked some pictures and got them printed. But before I could give them to him, he left Mumbai.

Before leaving, he told me, ‘Pavan, I told you are getting the role, but now, I am not 100 percent sure.’

Apparently, one of his director friends was pushing for another actor. 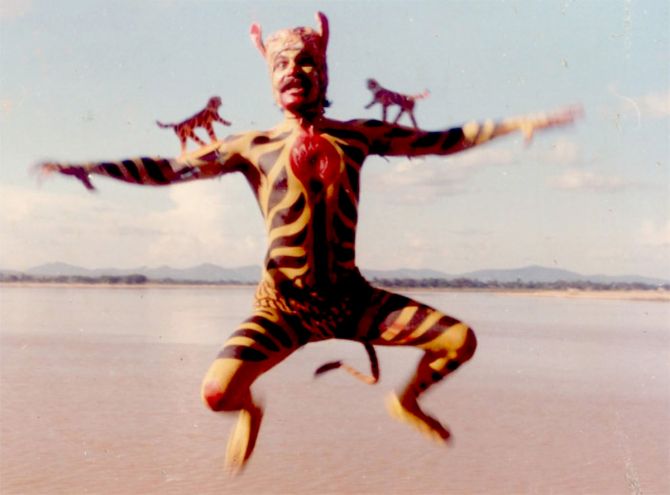 Before my pictures could reach his office, I got a letter saying that ‘You are a very good actor, but this time, I don’t think we will work together.’

I was upset and threw the letter in the dustbin.

But I guess my photographs reached his office because the next morning, I got a call asking whether I had received a letter.

He said, please chuck it in the dustbin. I just received your pictures and you are my Ghunuram.

My dance teacher gave me a tough time; he was very strict.

Every day before the shoot, I had to get enamel paint on my body.

It would take three-and-a-half hours from the face to the legs.

Then I had to sit in the sun and dry myself.

After the shoot, two boys would remove the paint with kerosene.

I would have to take shower at least thrice as the kerosene smell wouldn’t go.

But it was all worth it because people still remember that film. 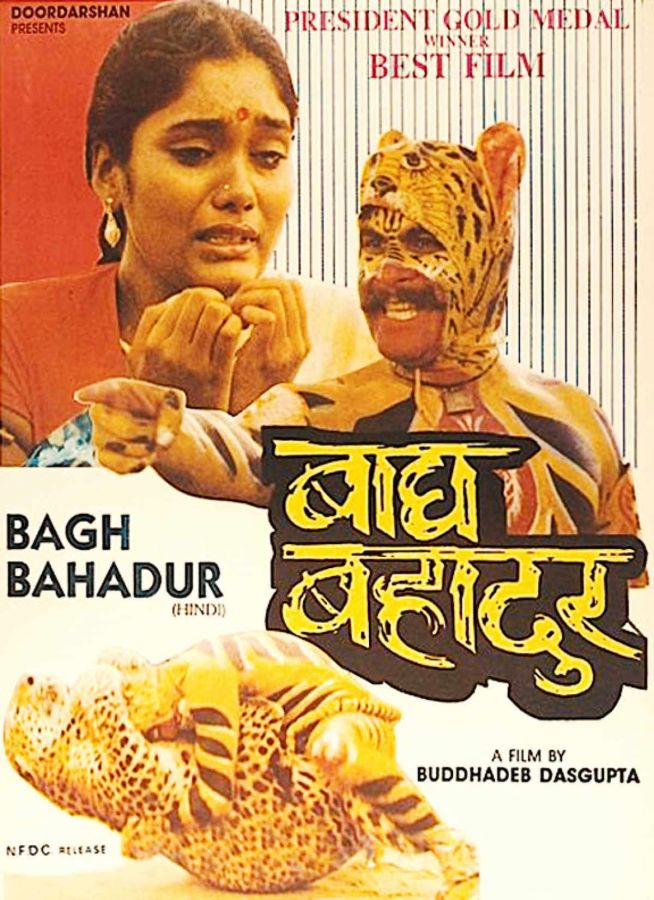 I enjoyed working with Buddhada.

He was so clear about what he wanted. If you see his framing, you will know what I am talking about.

Most of the scenes were shot in the magic hour, that is, twilight.

It was stressful to shoot those scenes because you have to be completely ready, as you hardly get 15 to 20 minutes to shoot before the sunset and sunrise.

We were shooting in a village which was an hour-and-a-half away from Bhubaneshwar, so we would have very little film stock to shoot the film. Plus, we had a restricted budget.

So in my very first dance scene shoot, Buddhada told me, ‘If you make a mistake, just carry on. I will take the shot of the drummer. I just have stock for one take.’

Whenever he was happy with a shot, he would come and pinch me. He would start talking in Hindi, then slowly move to English and finally, he would be conversing in Bengali. Then he would say, ‘Sorry’ but I would understand whatever he said in Bangla.

He was a soft-spoken man with a huge presence; he was a poet at heart.

Directors like Buddhada don’t tell you, do this, do that. They just guide you and you get it right. Things are so smooth.

Because of films like Salim Langde Pe Mat Ro and Bagh Bahadur, I got international films like Brothers in Trouble. Writer Robert Buckler saw these films at the London Film Festival.

Bagh Bahadur and Salim Langde Pe Mat Ro got National Awards in the same year. God has been very kind. 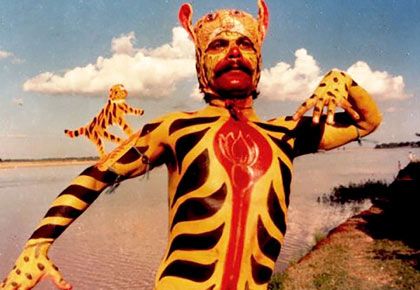 Bigg Boss 13: Koena Mitra on her plastic surgery, ‘We make a lot of mistakes’ | Bollywood Life