2021 barely saw any big screen releases, thanks to theatres being shut through most of the year due to the pandemic.

This year was expected to start with a bang, with 2022’s biggest release, S S Rajamouli’s RRR. Unfortunately, with COVID cases on the rise again, and Delhi cinemas being shut, this has been postponed.

Bollywood is ready with its line-up of theatre releases, but it remains to be seen whether we will get to watch these movies in theatres this year. 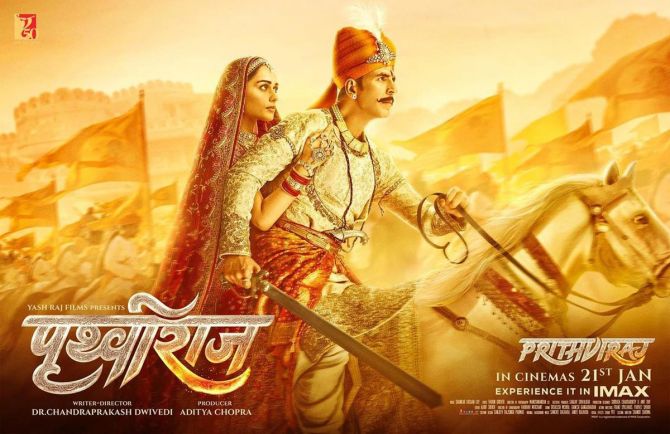 It was Akshay Kumar who brought audiences back to cinemas in 2021 with Sooryavanshi and it may happen all over again with his other film, the teaser of which is already out.

Produced by Aditya Chopra, Prithviraj has been shot on a mammoth scale.

One of the biggest films that John Abraham has worked in.

An out and out action thriller with a sci-fi angle, Attack is set for a January release.

The teaser is out, and its promotion was expected to go full throttle.

But with John and his wife Priya Runchal having tested positive for COVID-19, one waits to see if John and co-producer Pen Movies, who is associated with Attack as well, chooses to shift the release to a different date. She hopes for a theatrical release with Shabaash Mithu, which is based on cricket legend Mithali Raj’s life. Originally slated to arrive on the same day as RRR, Gangubai Kathiawadi has been pushed to February 18.

It makes sense as both films feature Alia Bhatt and Ajay Devgn.

A Sanjay Leela Bhansali film, this one is set to be a hard-hitting drama An action comedy, Bachchan Pandey should be a riot, with Akshay Kumar uniting with Arshad Warsi.

Produced by Sajid Nadiadwala and directed by Farhad Samji, Kriti Sanon and Jacqueline Fernandez feature as the leading ladies. 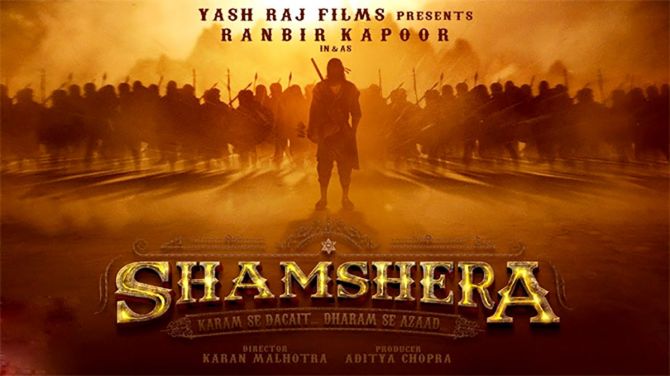 The last time Ranbir Kapoor had a theatre release was four years ago.

It was also his biggest blockbuster, Sanju.

Now, Yash Raj Films have announced a ‘theatre first’ release for Shamshera, a film set in an era of dacoits.

Though nothing has been revealed as yet about the film, it seems to be a powerful film with Sanjay Dutt returning as the baddie. Kartik Aaryan closed the year on a high with his ‘designed for OTT’ release Dhamaka and is now getting ready for the release of Bhool Bhulaiyaa 2.

Had the situation been fine in 2021, the Anees Bazmee sequel to the 2007 horror comedy would have released last Diwali.

The film stars Kiara Advani along with Tabu. 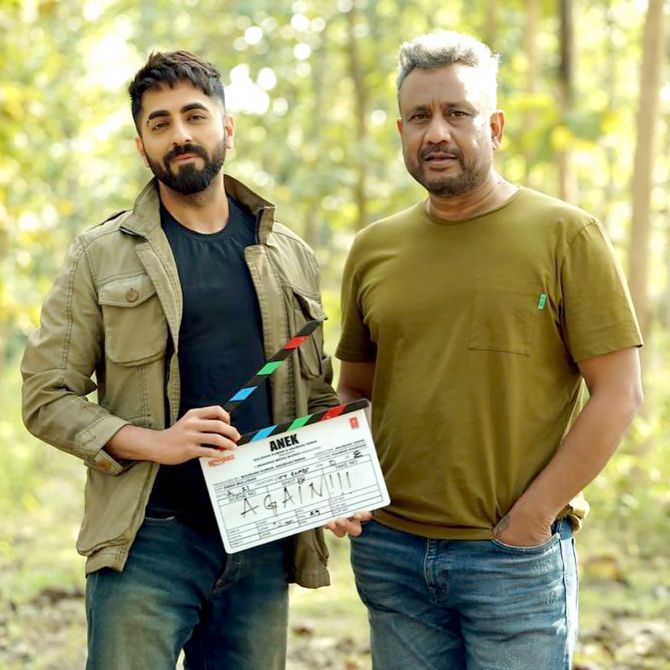 This time, the drama is set in the North East and is said to be an intense take on India’s socio-political stance in certain regions. From a sari-clad politician in Thalaivii, Kangana Ranaut turns into a machine gun-wielding mercenary in Dhaakad.

This film had also aimed for a Diwali 2021 release, but had to be pushed ahead when theatres took time to reopen.

Produced by Sohail Maklai, this one is meant to be a stylised entertainer by adman-turned-filmmaker Razneesh Razy Ghai.

Arjun Rampal returns on the scene in the part of a stylish baddie. 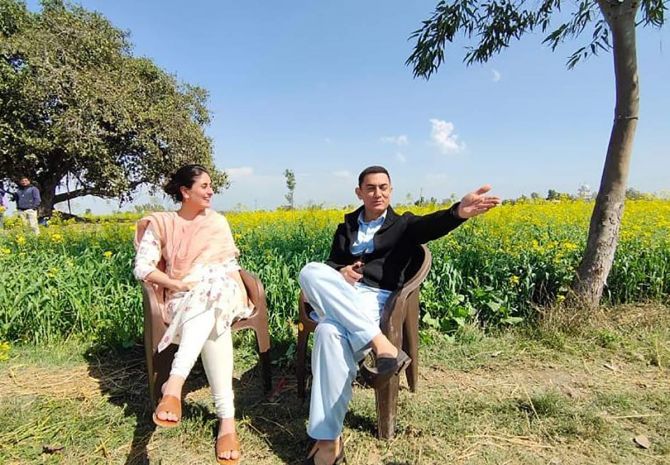 The only Khan movie with a release date, Laal Singh Chaddha was moved from Christmas 2020 to Christmas 2021 and then to Valentine’s Day 2022, only to land up at Vaisakhi 2022.

Aamir Khan has been going all out to make this a truly cinematic marvel and with Kareena Kapoor Khan as the leading lady, the stocks have only gone higher up for this official remake of Forrest Gump. 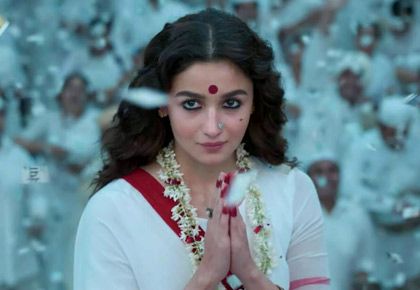