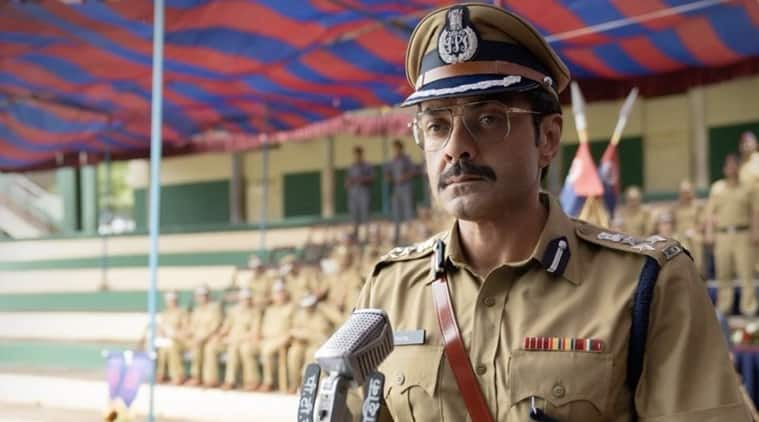 Bobby Deol made the announcement through his social media handles. He wrote, “Playing Dean Vijay Singh was an experience like never before #ClassOf83 coming soon on @netflix_in a film by @iamsrk’s @redchilliesent directed by @atulsanalog produced by @gaurikhan @[email protected] @hiteshbhojraj”

Class of 83 is based on Hussain Zaidi’s book The Class of 83. The story revolves around Bobby Deol’s Vijay Singh, an upright cop who gets a punishment posting as the dean of a police academy. He has to train a group of five students, struggling with the complexities of morals and devotion towards their nation. As Kabir turns their instructor, his ultimate aim is to punish the corrupt bureaucracy and criminals. Whether he succeeds, or does his students turn against him, forms the crux of the plot.

Class of 83 is the third production of Red Chillies Entertainment to release on Netflix after Bard of Blood and Betaal.

Ramin Bahrani: speaking for the underdog

Eriksen thanks fans from hospital bed