Bigg Boss Marathi 3 contestant and actor Sneha Wagh was married twice, once when she was 19, and then seven years later to interior designer Anurag Solanki in 2015. 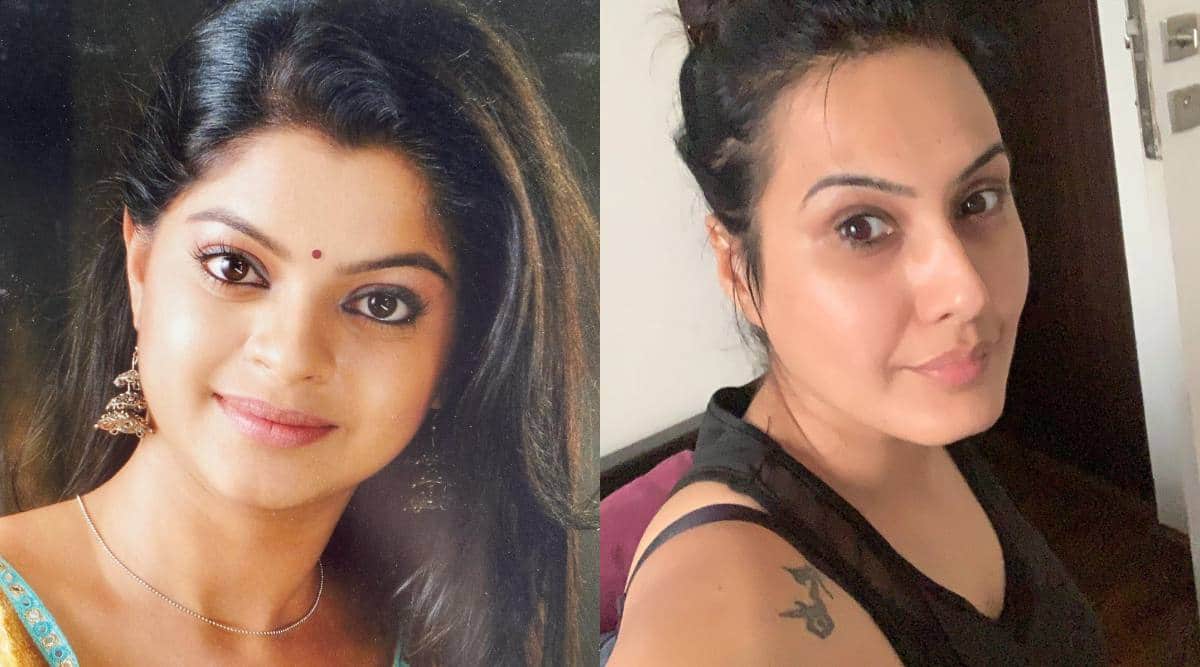 TV actor Sneha Wagh’s comments on her failed marriages have irked actor Kamya Punjabi. Kamya took to social media to hit back at Sneha for allegedly blaming her second husband for torturing her. Sneha, who is currently seen in Bigg Boss Marathi 3, was married twice, once when she was 19, and then seven years later to interior designer Anurag Solanki in 2015.

Kamya shared a screenshot of Sneha’s interview where the latter claimed that she was “physically abused by 1st husband and tortured by 2nd.” Reacting to the report, the Shakti actor, for whom Sneha’s second husband is like her family, wrote on Twitter, “u wanted 2 get into biggboss, good, u did but why play a victim card? Don’t knw abt ur 1st marriage but 2nd u dare not make these stories jus 4 da sake of da game! I can get the facts out u know it very well! Goodluck! Don’t play it dirty
@the_sneha.”

Sneha’s second husband, Anurag Solanki thanked Kamya for supporting him as he tweeted, “Thank u kamya!I m so shocked people can stoop 2 such a level 4a game show. I don’t wish 2 say anything except one request whenever u come out @the_sneha. I would like u 2 show me n the world the proof of me torturing you even once #BiggBossMarathi. P.S I m the 2nd husband.”

Sneha is familiar to Marathi viewers as she has done two daily soaps Kaata Rute Kunala and Chandan. She has also starred in Hindi TV shows like Jyoti, Veera, and Chandragupta Maurya among others. She started her acting career with Marathi theatre and got married to Avishkar Darvhekar at the age of 19. Darvhekar is also a contestant on Bigg Boss Marathi 3. She walked out of her first marriage as she allegedly became a victim of domestic violence. She once again found love in Anurag Solanki and got married to him in 2015. But the marriage lasted eight months and since then the couple has been living separately.

In an earlier interview with ABP, Sneha had said that after two failed marriages, she believes “marriage is not meant for me”.

“My first marriage failed because of domestic violence. After two failed marriages, I have realised that men don’t like headstrong women. I have a soft nature and am also fragile. Even a minor glitch can scar me. Now, I strongly feel that marriage is not meant for me. It is in fact over-hyped,” the actor had said.

Venky Mama, Makes Us Laugh But Not Cry

Tom Hardy says there could be up to three Venom movies