Last week, it was Ankit Gupta’s elimination which took everyone by surprise. The handsome actor had to leave the house not because of fewer votes from the audience; he was voted out by the other housemates for being the least contributing contestant in Bigg Boss 16.

This week, for the first time, eight contestants are in the danger zone. And though New Year is around the corner, we hear there’s definitely going to be an elimination.

Will Vikas Manaktala bid adieu to BB house this weekend? The chances are pretty high; Namrata Thakker tells us why! 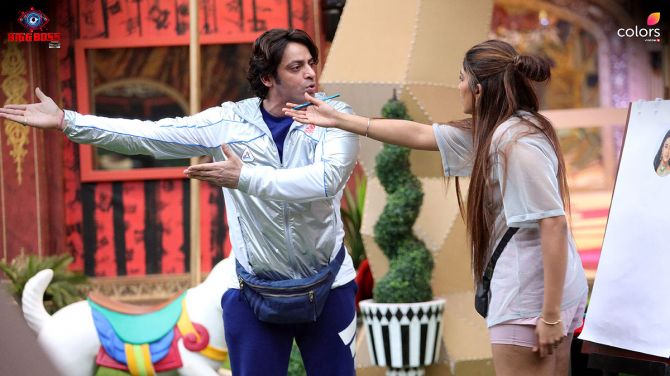 Vikas entered the BB house a few weeks ago as a wildcard contestant.

Though he had the advantage of watching the show before joining it, it’s always a disadvantage to arrive in the game midway.

Yes, Vikas’ entry was impressive as he made it clear that he wasn’t in the house to impress anyone; he was only interested in winning the game.

However, the 38 year old hasn’t really stood out since then. Besides his regular clashes with Archana Gautam, he doesn’t seem to have any way to make his presence felt in the house.

Since he doesn’t have any strong friendships in the house either, there seems to be no reason for the audience to root for him.

And his fan base… 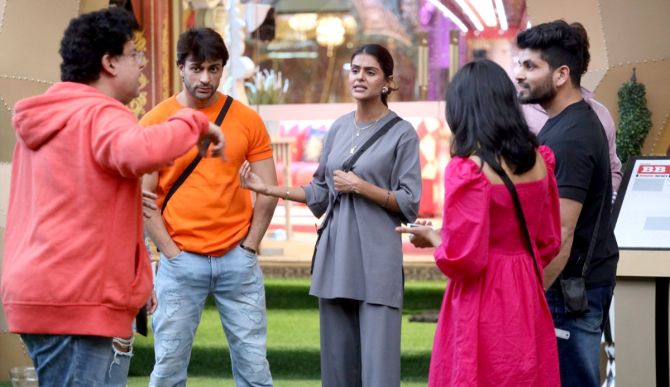 Along with Vikas, the other contestants who are in danger zone this week are Sumbul Touqeer Khan, Priyanka Chahar Choudhary, Sajid Khan, Tina Datta, Shalin Bhanot, Sreejita De and Soundarya Sharma.

Except for Sajid, all them have a huge fan base — as compared to Vikas — in the outside world.

If it comes down to the audience’s votes, as it is expected to this week, it’s Vikas who’ll face the biggest challenge.

As for Sajid, we all know he’s one of the most favoured contestants of the season and is clearly not going anywhere as of now. 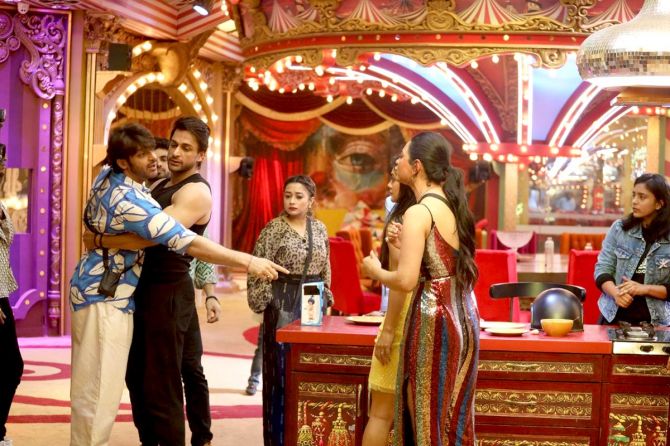 Another reason why Vikas could very well get evicted this week is the casteist remark he allegedly made during his fight with Archana.

The National Commission for Scheduled Castes has taken up the cause and sent a notice to Colors TV and all parties involved with the show to take stern action.

Since Bigg Boss 16 is getting good TRPs, the makers will definitely not want to anything or anyone — especially a wildcard contestant raking up an unnecessary controversy — to hamper its successful run.

Will Vikas get eliminated? PREDICT! 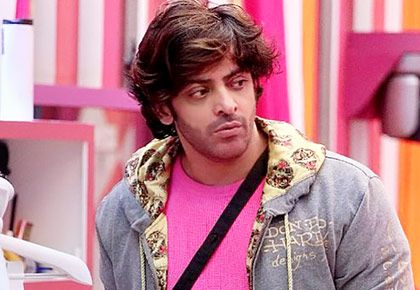 Now, Stree will scare you three times over