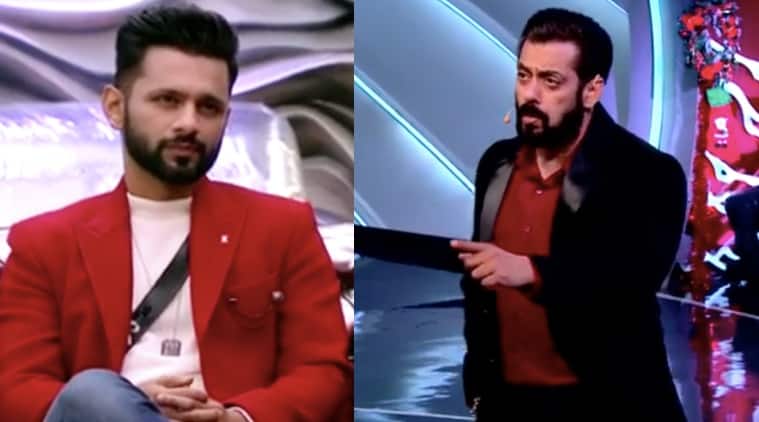 The drama in the ongoing season of Bigg Boss has increased manifold. In the last week, some major fights erupted among the contestants, changing the dynamics of the house. While Abhinav Shukla eliminated Aly Goni from the race to captaincy, Arshi Khan chose her nemesis, Vikas Gupta over friend Rahul Vaidya for captaincy. Rubina Dilaik and Jasmin Bhasin once again became enemies who couldn’t see eye to eye.

Also, the last nomination task had Abhinav Shukla, Eijaz Khan and Rahul Mahajan nominated for eviction. One of the three contestants will leave the house this weekend. Manu Punjabi, who was also nominated for eviction, had to leave the house due to some medical reasons. While there was one exit from the house, there were two new entries as well. Vikas Gupta, who was expelled from the house for pushing Arshi in the swimming pool, was brought back. Also, politician Sonali Phogat made a wild card entry in the middle of the week.

Rakhi Sawant emerged as the most entertaining contestant in Bigg Boss 14 this week. She spooked her fellow housemates by acting possessed and also brought laughter to the show through her quirky ways. However, Eijaz Khan and Sonali Phogat failed to make their presence felt inside the house.

Jasmin Bhasin and Rubina Dilaik will once again target each other during a task.

Vikas Gupta, Arshi Khan, Rubina Dilaik and Rahul Vaidya among others will be giving a special performance to ring in host Salman Khan’s birthday.

Haarsh Limbachiyaa will enter the house in tonight’s episode to make the Christmas celebrations special.

Salman Khan got angry with Rahul Vaidya for his behaviour in the house.

When Sonali Phogat entered Bigg Boss 14, she shared with indianexpress.com, “Whoever has known me or heard about me, knows how I am. And I will be the same on Bigg Boss 14 too. I want to entertain the audience and spread some happiness and love on the show.”

When asked to describe the contestants of Bigg Boss 14, she said about Abhinav Shukla, “He is a very mature and sorted person. When the season started, he wasn’t seen and seemed to be around only to protect his wife Rubina Dilaik. However, now he is also trying his best to make his mark in the house.” For Sonali, Rubina, “is very intelligent and sensible. There’s a lot to learn from her always.”

SPB’s last song will be in Rajinikanth’s ‘Annatthe’

The Book of Faith is about many lives one master, says author