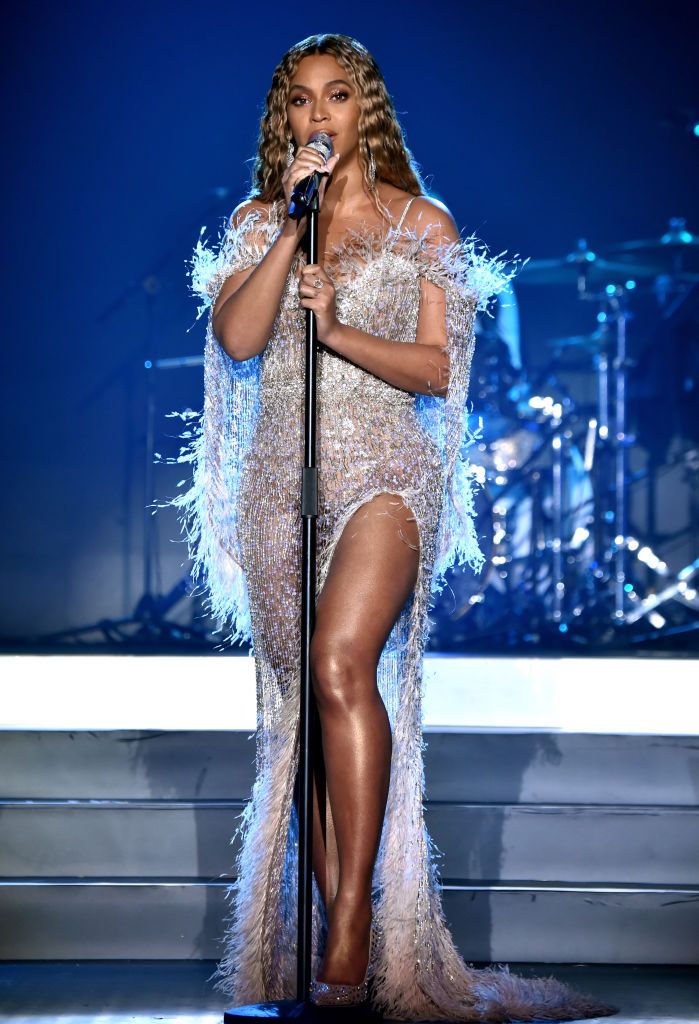 It’s official: Beyoncé, who is playing Nala in the upcoming 2019 remake of The Lion King, will be singing “Can You Feel the Love Tonight” in the film. Fans of the Disney classic might’ve already guessed this, as the ballad is one of Nala’s biggest songs—if not her only song—in the movie. Either way, the news just made us even more excited to watch Bey as a lioness-turned-chanteuse.

Billy Eichner, who will play the meerkat Timon, confirmed the info during his appearance on Watch What Happens Live last night. “I play Timon, and Timon and Pumbaa start singing ‘Can You Feel the Love Tonight,’ and then it segues into Beyoncé and Donald Glover singing it,” he said. For reference, Seth Rogen is playing Pumbaa while Donald Glover will star as Simba.

When Sarah Paulson, another guest on WWHL, asked if Eichner would have a joint recording session with Beyoncé, he said, “No, probably not.”

Elton John originally wrote “Can You Feel the Love Tonight” with lyricist Tim Rice for the original Lion King that released in 1994. The song ended up winning an Oscar and Golden Globe for Best Original Song, and a Grammy for Best Male Pop Vocal Performance.

In the original animated film, Matthew Broderick voiced Simba (although for this song, his vocals were dubbed by Toto’s lead singer, Joseph Williams), Moira Kelly was Nala (her singing vocals were done by singer Sally Dworsky), Nathan Lane was Timon, and Ernie Sabella was Pumbaa.

There were also rumors that Bey is going to produce the soundtrack for the film, and that she and Elton John are collaborating on an original song for the remake, but those reports remain unconfirmed.

What we do know, however, is that the film is releasing on July 19, 2019 and it already has a teaser trailer that will give you serious nostalgia. Watch below.

A thin plot pulled off well for most part