Betty White has been popular for her top drawer comedic timing and has been a recipient of five Emmys, including a 2010 trophy for a guest-host appearance on Saturday Night Live.

True to form, Betty White has something impish to say about her birthday Sunday.

“Since I am turning 99, I can stay up as late as I want without asking permission!” she told The Associated Press in an email.

White’s low-key plans include feeding a pair of ducks that regularly visit her Los Angeles-area home. Her birthday meal will be a hot dog and French fries brought in along with a bouquet of roses by her longtime friend and agent, Jeff Witjas.

The actor’s TV credits stretch from 1949’s Hollywood on Television to a 2019 voice role in Forky Asks a Question, with The Golden Girls and The Mary Tyler Moore Show among the enduring highlights.

In January alone, White is on screen in reruns including The Golden Girls and Hot in Cleveland; the 2009 Sandra Bullock movie The Proposal, and the 2018 documentary Betty White: First Lady of Television, about her life and career.

White’s devotion to animals will be on display next month with the DVD and digital release of Betty White’s Pet Set, a 1970s series in which she visited with celebrity guests and their pets as well as wild animals.

Her work, always marked by top-drawer comedic timing, has earned her five Emmy Awards, including a 2010 trophy for a guest-host appearance on Saturday Night Live.

A native of Oak Park, Illinois, White was married to game show host and producer Allen Ludden from 1963 until his death in 1981.

Yalitza Aparicio on 'Roma' Journey: "This Film Is An Opportunity to Make People Reflect" 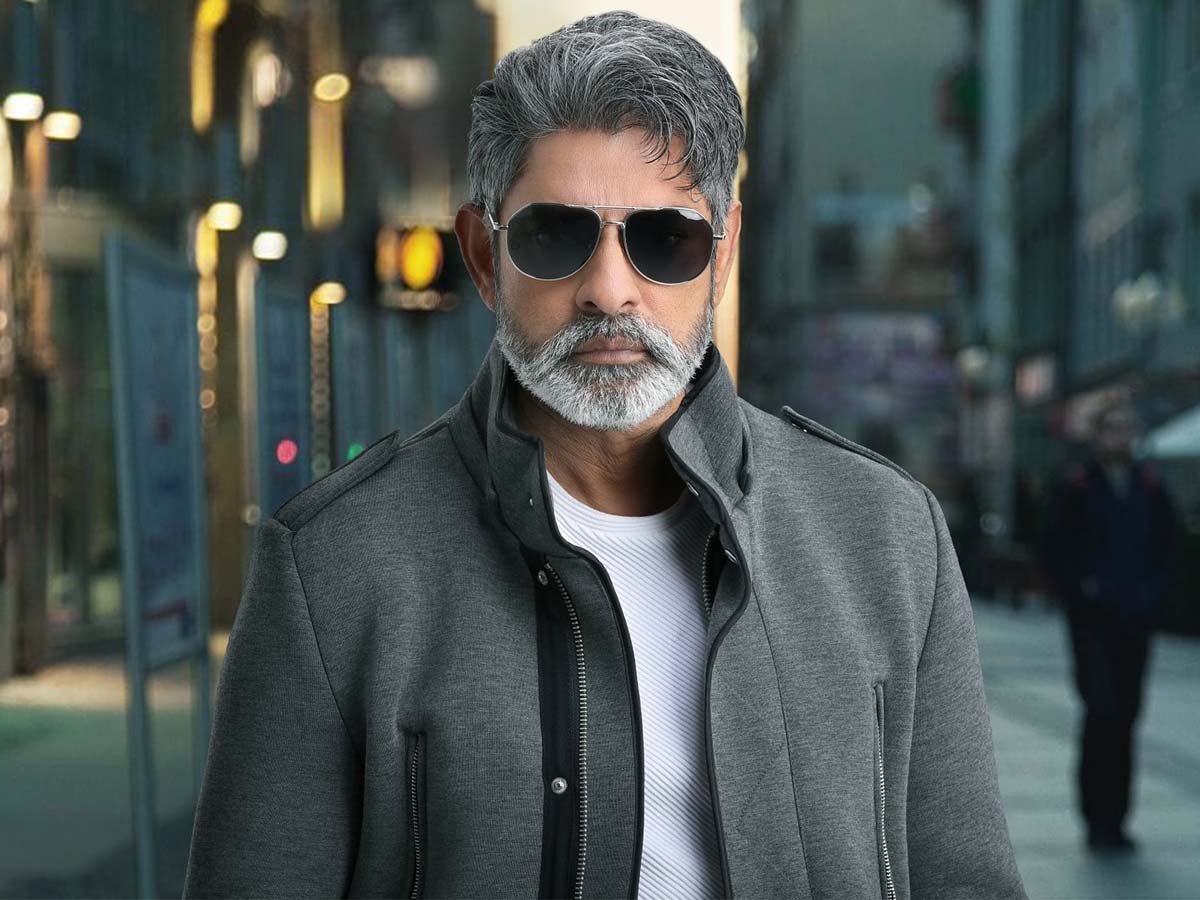 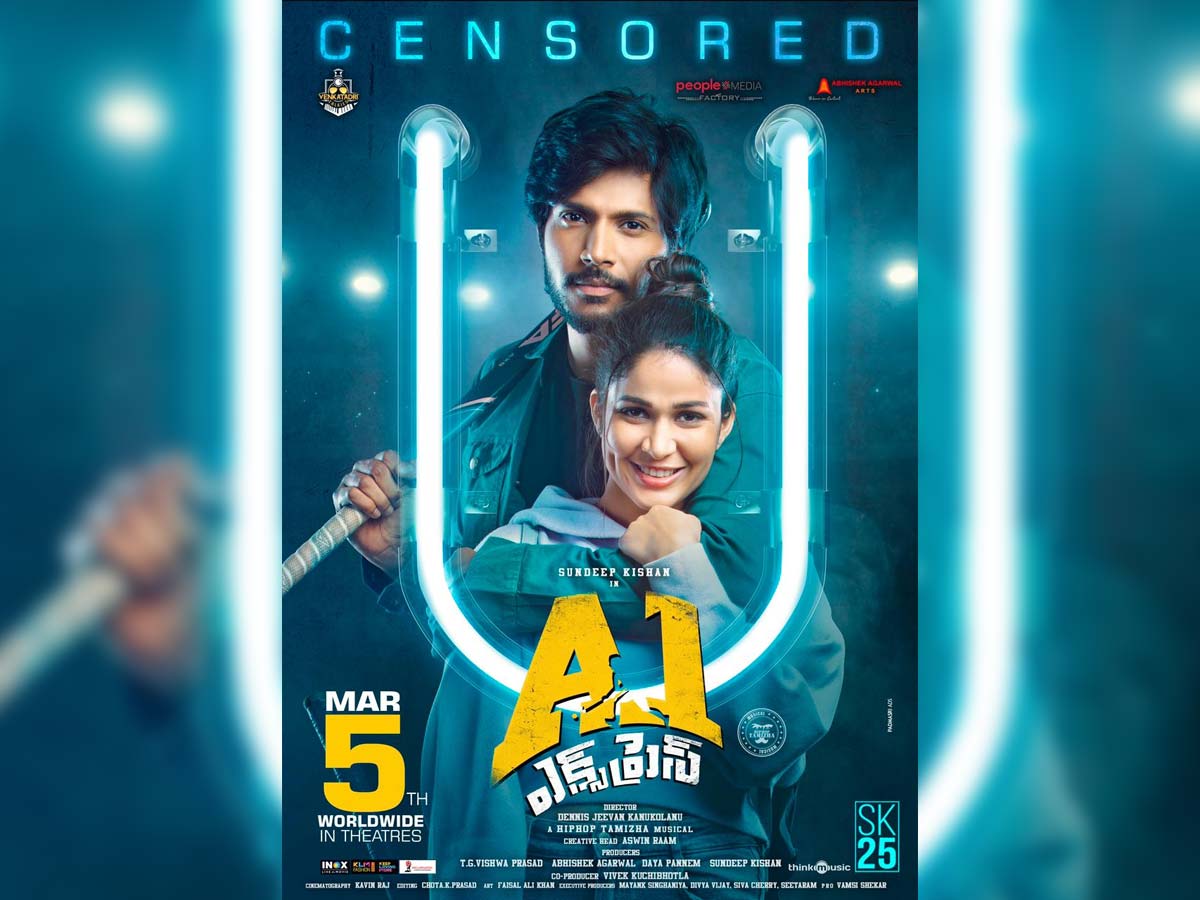 Have sensitive skin? Keep these simple tips in mind 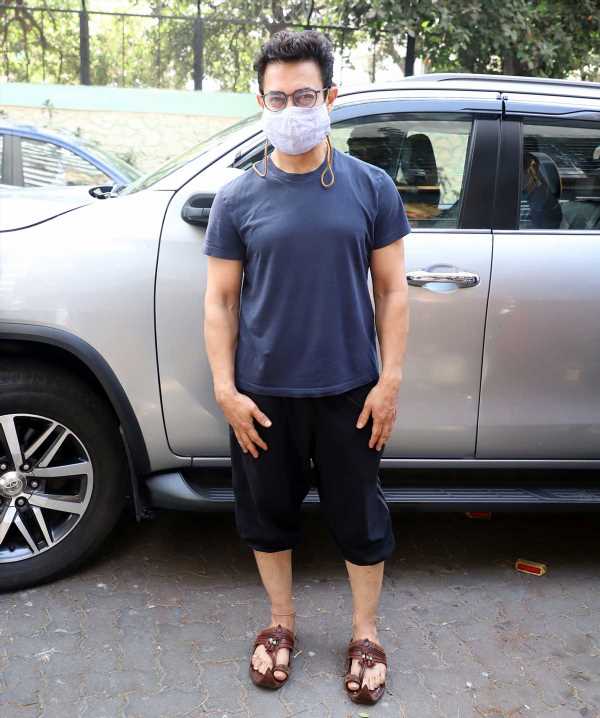