Though there are mixed reports on how well Ranjit Tiwari’s espionage thriller Bell Bottom has performed at the box office, no doubt it has broken the post-Covid jinx on theatrical footfalls.

One hears from a very reliable source that Producers Vashu Bhagnani and Nikkhil Advani are planning a follow-up film with the same cast, but a different director.

One of the actors from the film told Subhash K Jha that a sequel was in the offing.

“Not just a sequel. Bell Bottom has been planned as a franchise, different stories of bravery told from R&AW’s viewpoint in each film.”

“Akshay is keen on doing the theme as a series,” the source added. 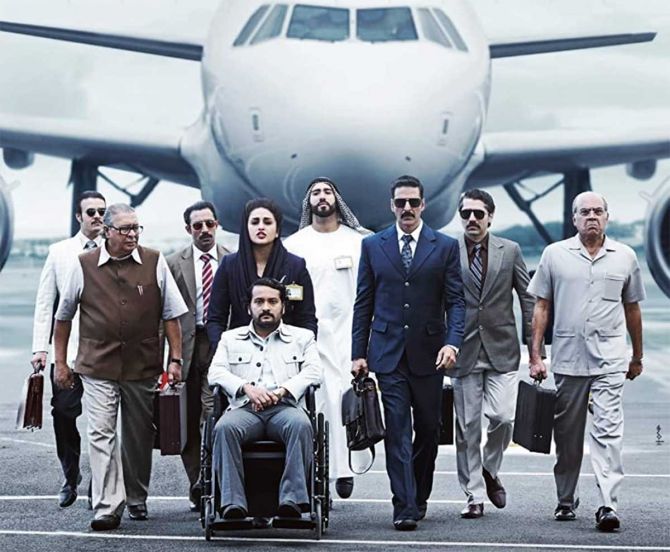 The cast will be the same including Vaani Kapoor as the hero’s wife. The director, however, will change.

To its credit, Bell Bottom does have a certain spin to its storytelling.

The aerial shots are impressively mounted. And the film looks like a cross between Akshay’s Baby and Airlift.

Power of the unflinching testimonial

21 Celeb Couples Who Fell in Love at First Sight