The Greatest Dancer is the latest show to go from Simon Cowell’s head to our TV screens. And after 14 years of being a telly mogul, it marks his first time working with the BBC, who snapped the format up from Syco Entertainment.

The eight-part series will air on Saturday nights, and aims to uncover the UK’s best dancers from every background: Bollywood, ballet, jazz, jive, tap, tango – the lot. Every contestant will have one aim: to become… yes, you guessed it… the UK’s Greatest Dancer.

“With the continued success of Strictly Come Dancing, the BBC is undoubtedly the home of dance,” said Kate Phillips, Controller of Entertainment Commissioning for the BBC. “By launching The Greatest Dancer we want to give the vast array of dance talent across the UK the chance to shine.”

Now, here’s everything we know about it…

The Greatest Dancer format: what is it?

Just like Simon Cowell’s other shows The X Factor and Britain’s Got Talent (which birthed Diversity), this one will see auditions being held in front of a panel of judges. There’ll be various rounds, and the show will end with live finals to find the winner with the fanciest footwork.

And yes, it does sound an awful lot like 2010 BBC One show, So You Think You Can Dance, doesn’t it?

The Greatest Dancer judges: who are they?

After much speculation, the dance captains have FINALLY been confirmed. And yes, the line-up includes Cheryl.

Joining her will be Broadway and Glee star Matthew Morrison, as well as Strictly Come Dancing professional Oti Mabuse. 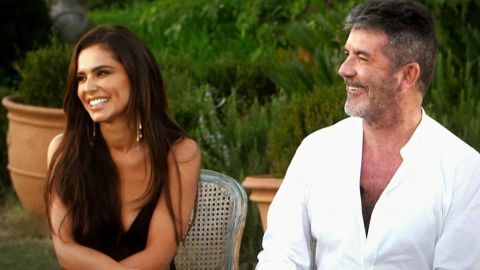 Cheryl will be joining the “all-star panel of Dance Captains” (read: judges / mentors), and she’ll be separating the dad dancers from the Darcey Bussells. Cheryl previously mentored two X Factor winners to fame (Alexandra Burke on series 5 and Joe McElderry on series 6), so contestants will be hoping to get picked by her.

It’ll also mark Cheryl’s first time moving over to the BBC, after she found fame on Popstars: The Rivals with Girls Aloud, and spent years sat behind The X Factor judging desk. 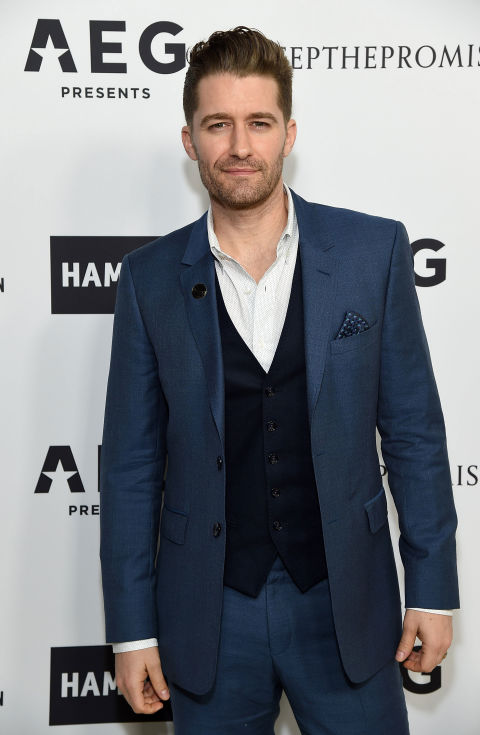 Aka the guy who played Spanish teacher Will Schuester in Glee. He started his dance career studying musical theatre, vocal performance and dance at New York University’s Tisch School of the Arts, starred on Broadway in Footloose, Hairspray and Finding Neverland, and, of course, danced his way round the hallways of William McKinley High School for the Arts.

He was in a breakdancing crew as a teen, and also recorded an instructional dance video, titled Simply Funk, which 39-year-old him is extremely embarrassed by now (Google it). 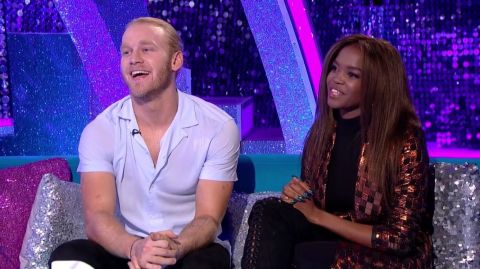 The professional latin American ballroom dancer, best known for her work on Strictly Come Dancing and German series Let’s Dance, will also appear on the coaching panel. The 27-year-old started her career relatively late, studying civil engineering at university before focusing on becoming a professional ballroom dancer. She’ll be well-equipped to coach the older contestants.

The Greatest Dancer hosts: who will present the show? 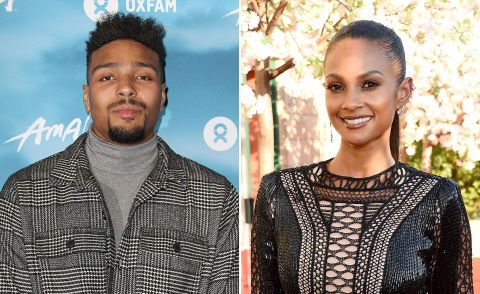 It’s now been confirmed that Alesha Dixon and Jordan Banjo will co-host The Greatest Dancer.

There’s no doubting their credentials. Alesha won Strictly Come Dancing back in 2007, and was then bumped up to a judge in 2009. The former Mis-Teeq star also took a judging spot on Britain’s Got Talent in 2012, and has previously hosted another ITV dance talent show, Dance Dance Dance, which pitted celebrities against each other.

Alesha said: “I can’t wait to be a part of The Greatest Dancer and work with Jordan. As a massive fan of dance I’m so excited about the prospect of finding amazing new dance talent.”

Likewise, nobody needs to question whether Jordan knows his stuff. His troupe Diversity won Britain’s Got Talent in 2009, and he’s presented backstage for Sky1’s Got to Dance and ITV’s Dancing on Ice.

Jordan said: “Coming from a talent show myself with Diversity has shown me how much a show like this can change your life, so to be on the other side hosting is going to be an awesome experience.”

The Greatest Dancer airdate: when is it on?

The show is predicted for early 2019 and will air on Saturday nights, which means it’ll potentially go up against ITV’s The Voice. A brave move for a new show… Meanwhile, the auditions will be filmed in Birmingham this summer, in front of a live studio audience.

The Greatest Dancer: how do I apply?

If you think you’ve got what it takes, you can apply to compete on the show here.

The competition is open to professionally trained dancers and those that just enjoy a good boogie. They are looking for a mix of soloists, duos and groups, in a range of different dance styles.

Be quick, because applications close on July 31.

The Greatest Dancer: what is the prize?

Aside from proving that they are, er, the greatest dancer, contestants will also be competing for a cash prize of £50,000.

Will it be any good?

According to Syco Entertainment’s Global Head of Television Nigel Hall, it’s going to be AWESOME (but then he would say that).

“The auditions for the pilot episode saw some of the most jaw-dropping, heartfelt and moving auditions I’ve ever seen on a dance show,” he claimed.

“There are some spectacular moments and we are beyond thrilled to have secured this commission over fierce competition. We look forward to working with the BBC team on something just a little bit special.”

Rahul Vaidya on his Khatron Ke Khiladi 11 journey: ‘I surprised myself a few times’

Holi 2021: Here’s how Karan Johar, Abhishek Bachchan, Kajal Aggarwal and others are celebrating

Taliban close in on Kabul, embassies prepare for evacuations

25-yr-old man shot by friend after a drunken brawl