Shree Narayan Singh’s Batti Gul Meter Chalu is all set to hit the screens on September 21. The makers of the film hosted a screening in Mumbai where the star cast including Shahid Kapoor, Divyendu Sharma, Shraddha Kapoor and Yami Gautam marked their presence. While Shahid was seen making an entry with his wife Mira Rajput, Shraddha and Yami were caught bonding at the screening.

The film deals with the issue of inflated electricity bills. Shahid, in an interview with indianexpress.com, had said, “Filmmakers have also developed the art of combining everything in terms of overall holistic experience. In fact, I think the biggest advantage for a film like this is, the issue is so wide that, that makes the film actually wider in terms of reach. In today’s time, films which deal with issues from the heartland of the country actually help it to reach out to a wider audience.”

This is Shahid’s first outing post Padmaavat, which released In January. Shraddha was last seen in hit horror comedy Stree. Also read | Shahid Kapoor: Films dealing with issues from heartland of the country reach out to a wider audience 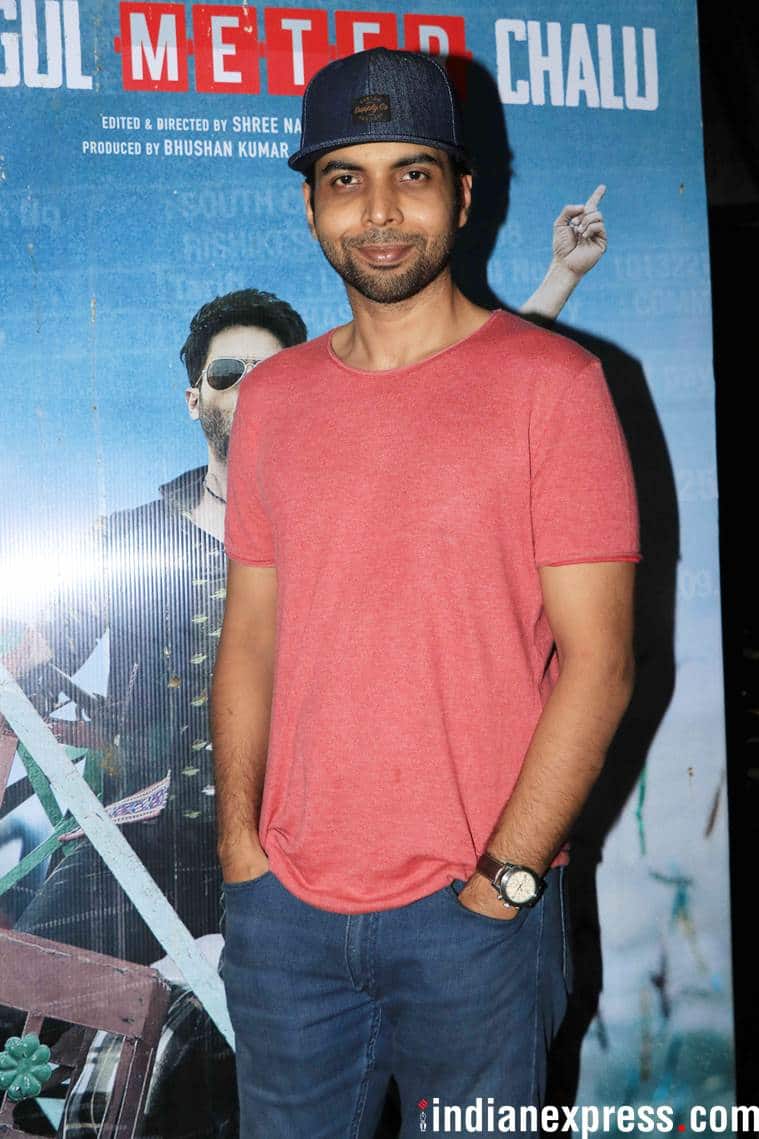 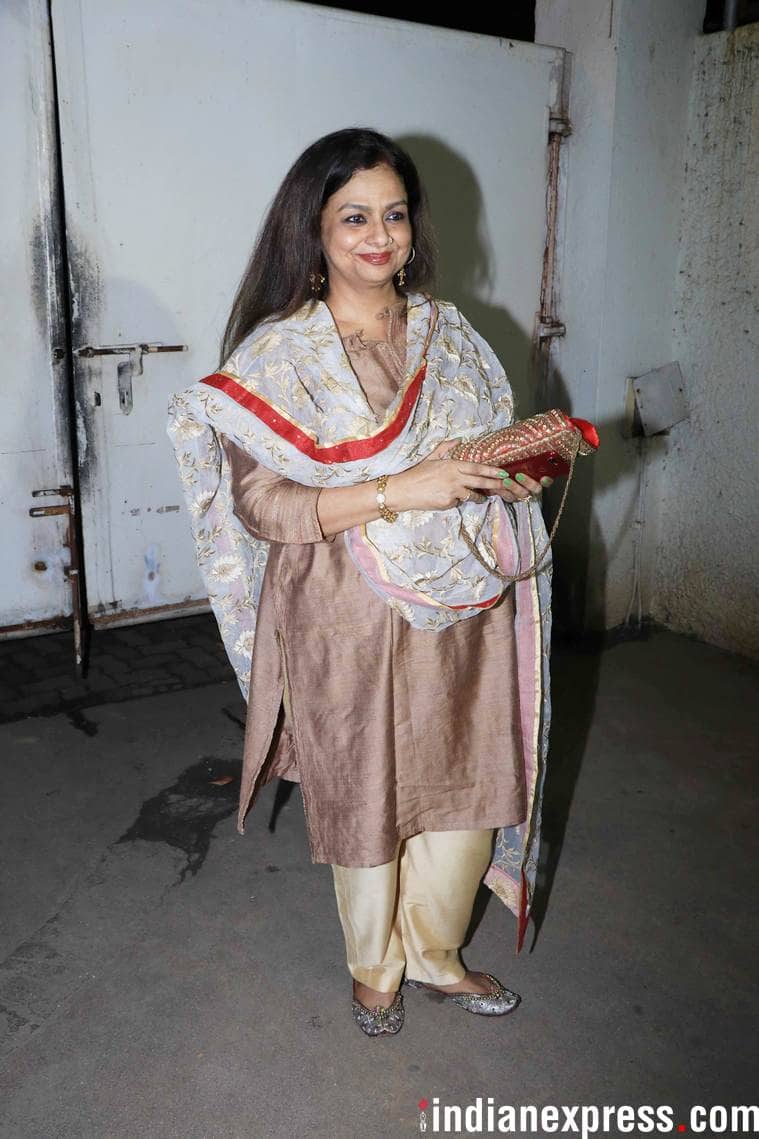 Also read | Shraddha Kapoor: Shahid Kapoor has got a side which is completely bonkers 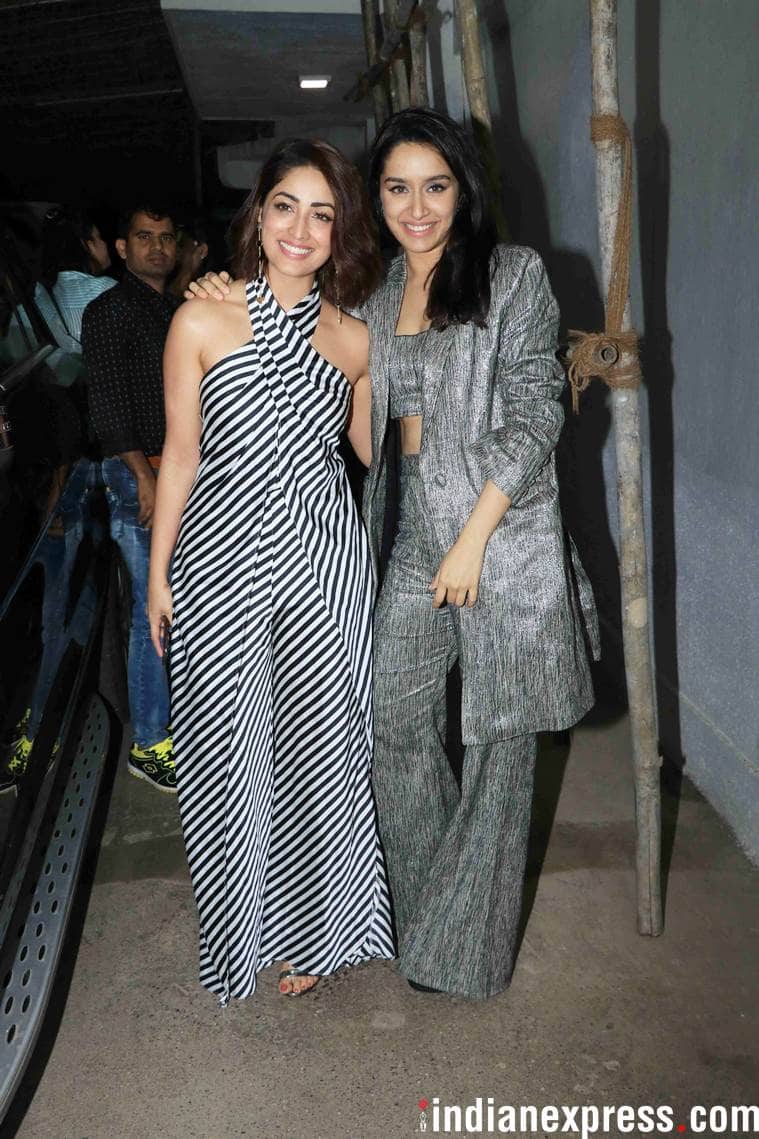 Apple iOS 12 is now out: The top features to keep in mind

Aadhaar: Three experts explain what exactly is being challenged in the Supreme Court

Reasons ‘Shameless’ Can Survive The Loss Of Emmy Rossum [Opinion]

In Pics: When The Goodachari Girl Turns Hot

Nutrition month to be observed