Balika Vadhu 2 trailer: Colors’ new show, which will again focus on the social evil of child remarriage, will begin from August 9. 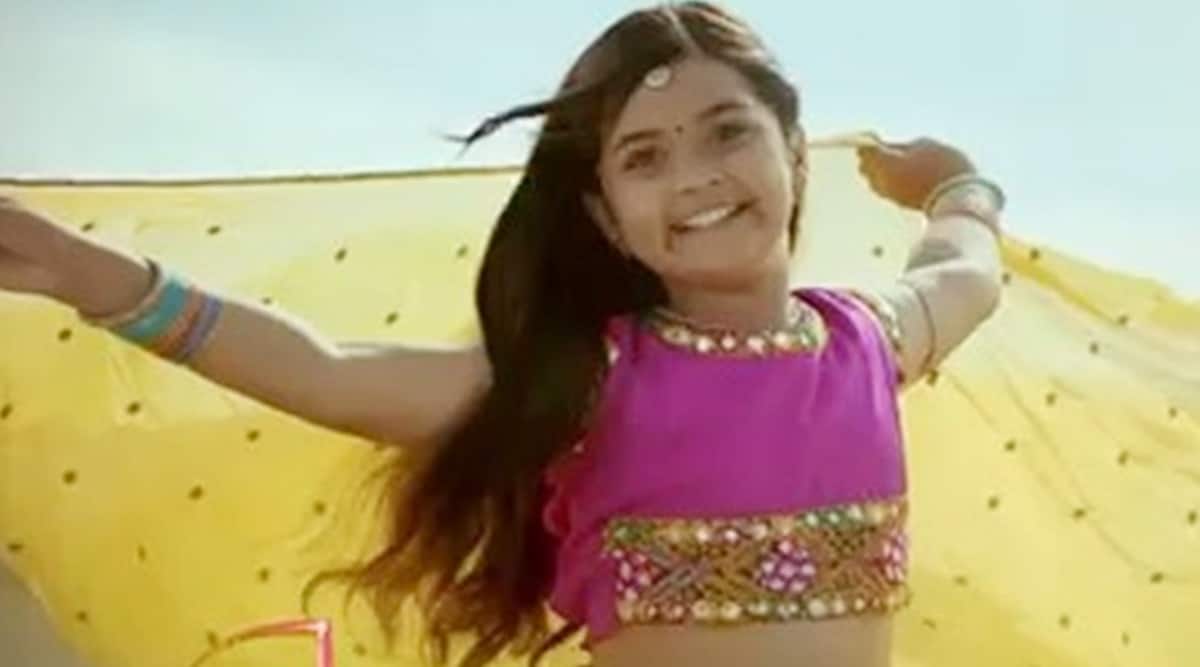 Balika Vadhu trailer begins with two men fixing the marriage of a baby girl even as she is born. The baby is then shown growing into a toddler as wedding discussions gains steam.
In an earlier teaser, a mother is shown discussing her daughter’s beauty while she says that she has to find a ‘nanha rajkumar’ (young prince) for her. The little kid is then seen in a bridal avatar.

“While the soul of the project would be close to the original, it would be set in current times. The makers also want to address the changing societal norms and how it affects the younger generation,” a source had earlier told indianexpress.com.