Colors is set to launch the reboot of one of its most iconic shows, Balika Vadhu. The shoot for the serial has already started in Rajasthan. 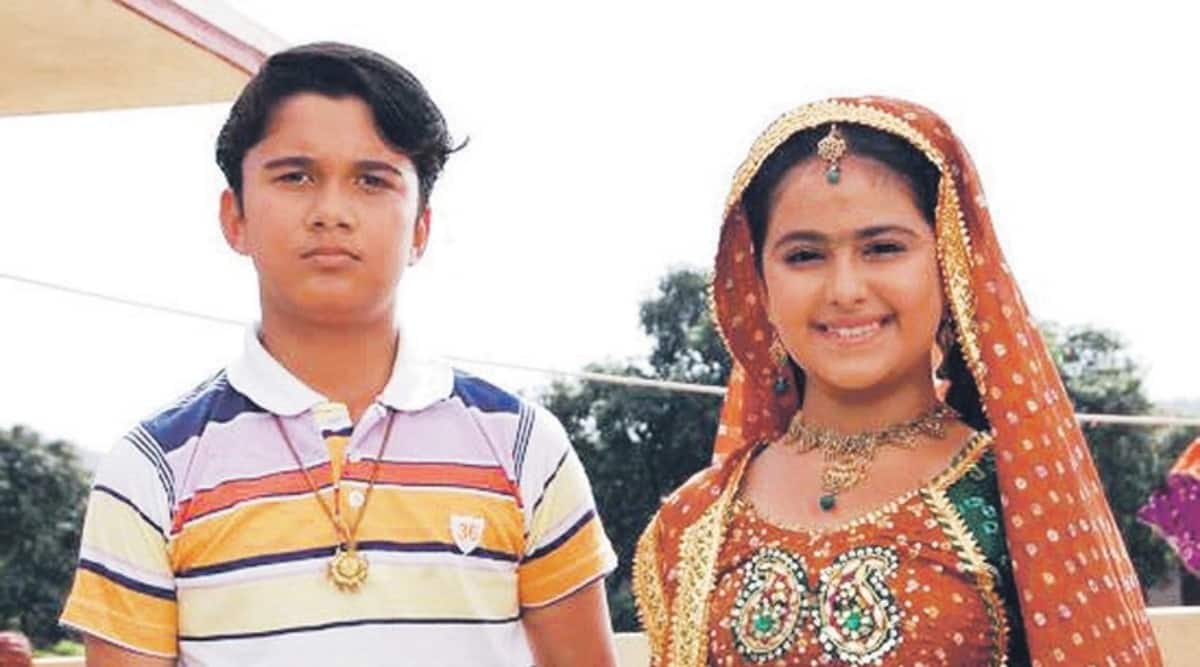 Colors is all set to get its flagship socio-drama Balika Vadhu back. The new season will once again deal with the evils of child marriage. It will star young actors Shreya Patel (Aapki Nazron Ne Samjha) and Vansh Sayani (Baal Veer) in the lead roles.

As per sources, shoot for Balika Vadhu has already started in Rajasthan. After a short schedule there, the team would move to Mumbai. Sets for the show are already coming up in the city. Sphereorigins, the makers of the original, would once again helm the project.

“While the soul of the project would be close to original, it would be set in current times. The makers also want to address the changing societal norms and how it affects the younger generation,” said sources.

Balika Vadhu 2 would be on the lines of the original show where Anandi gets married off as a kid, and how she adapts to her new life. The show also delved into the complexities of relationships solemnised at such a young age. The drama starred child actors Avika Gor and Avinash Mukherjee in the lead roles of Anandi and Jagya, respectively. Their grown-up roles were played by Pratyusha Banerjee and then Toral Rasputra and Shashank Vyas. Bigg Boss 13 winner Sidharth Shukla also essayed a pivotal role in the show.

Other actors roped in for Balika Vadhu 2 include Riddhi Nayak Shukla, Ketki Dave, Seema Mishra, Anshul Trivedi, Supriya Shukla. While the channel is yet to announce a launch date, as per sources it will only go on air by August.

Psychic Sally uses her powers to predict the winner of CBB