Action Hero will feature Ayushmann Khurrana as an action star. Produced by Aanand L rai, the film will be directed by Anirudh Iyer. 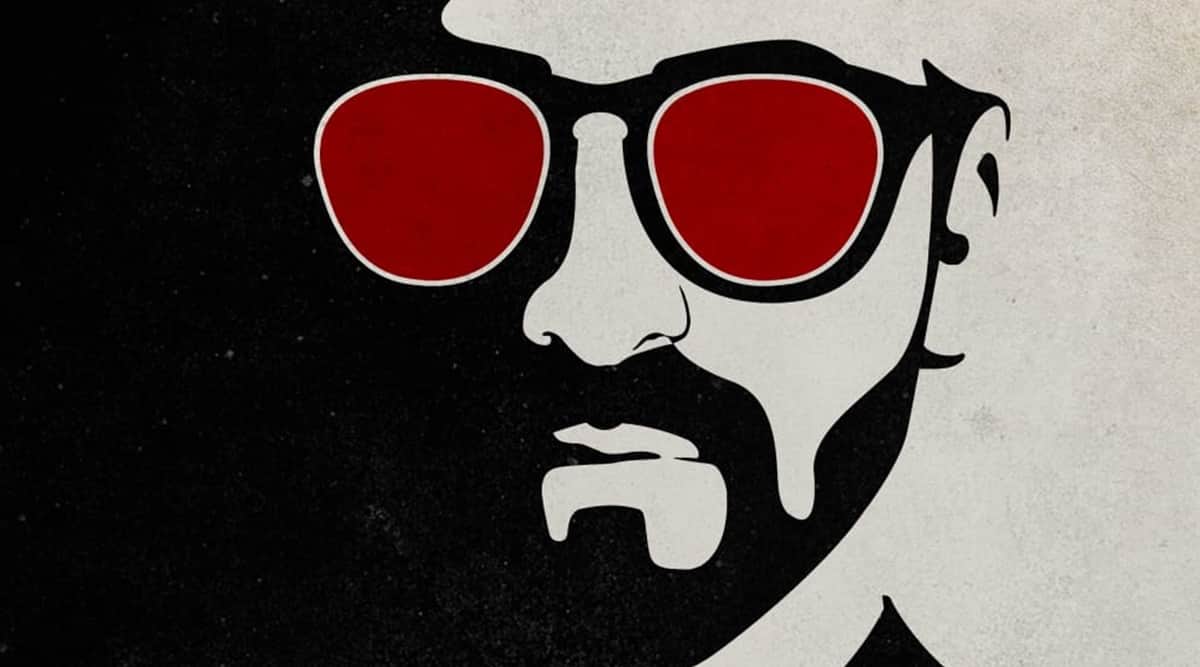 Bollywood actor Ayushmann Khurrana on Saturday announced he will soon star in an upcoming action film, titled Action Hero, which will mark his third collaboration with filmmaker Aanand L Rai. Action Hero will be directed by Anirudh Iyer, who has co-written it with Neeraj Yadav. Ayushmann took to Instagram to make the announcement.

The actor shared the film’s animated teaser, giving a sneak peek into what to expect from the film. The teaser suggests Ayushmann plays an action star in the film, who has to indulge in real-life action to save the day.

The film’s official press note cites Action Hero features an artiste’s journey, both, in front and behind the lens, and it will boast of “slick action and offbeat satire”. Previously, Ayushmann has collaborated with Aanand L Rai on Shubh Mangal Saavdhaan and Shubh Mangal Zyada Saavdhaan, both were appreciated by the audience. Action Hero is co-produced by T-Series.

Ayushmann Khurrana, in a statement, said that the Action Hero script is “destructive” and also included all the stereotypes that he has come to be associated with as an actor.

“I’m thrilled to be collaborating with Aanand sir for the third time and I hope our track record to entertain audiences worldwide with disruptive scripts continues with Action Hero. I’m also very excited to work with Bhushan Ji again. Colour Yellow and T- Series are like a second home to me.

“I absolutely loved the script of Action Hero instantly. It’s zany, it’s fresh, it’s disruptive and it has all the trappings of cinema that I have come to be known for,” Ayushmann said. Action Hero will be shot in India and the UK, and is aiming for a 2022 release.

Tanya Maniktala, Palomi Ghosh and others to participate in BAFTA’s Breakthrough India initiative

‘Govt. will collapse on the day of Cabinet expansion’