TV actor Ashiesh Roy’s untimely death shook up the film and television industry with celebs such as Manoj Bajpayee and Hansal Mehta mourning his demise. The actor, who appeared in shows such as Sasural Simar Ka and Banegi Apni Baat, was suffering from a kidney ailment and died due to kidney failure. He was 55.

His sister Conica Halder, who arrived from Kolkata for the actor’s last rites, has said that she can’t bring herself to accept his death. “He was scheduled to undergo a dialysis that morning. He said that he was feeling weak, and when I asked him to call the doctor, he told me not to worry. I don’t think his (domestic) help understood the seriousness of the situation. Upar se, in case of emergencies, Ashiesh would always ask that boy to not inform me as I live in Kolkata. If I had been informed, I could have called a doctor and an ambulance in time and he could have been given oxygen support. But, that call wasn’t made to me. His dialysis technicians told me that he didn’t turn up that day. They also said that they could have saved his life, had he contacted them soon,” she told ETimes in an interview.

Conica said that her brother always said he should have taken better care of his health. “He would always say that he would live for another few years to see my daughter get married. But, he didn’t wait for anything. Ashiesh had a lot of shoots lined up, but I don’t have the heart to tell anyone that he is no longer with us. I can’t utter those words,” she said.

According to Ashiesh’s friend, actor Sooraj Thapar, who worked with the actor on the serial Rishta Sajhedari Ka, Roy complained of breathlessness before collapsing in the wee hours of Tuesday. “His staff, who was with him, offered him tea but he refused and started breathing heavily. Then suddenly he collapsed around 3.45 am. He had a kidney ailment and was undergoing regular dialysis too,” Thapar had told PTI. His friends have said that he often regretted not caring for his health. “I don’t have any regrets except that I didn’t take care of my health, which I should have. But not to worry, I will live long,” he would often say.

Priyanka Chopra thanks Nick Jonas: I am the luckiest girl in the world

Coronavirus | It could be a truncated IPL, says Ganguly 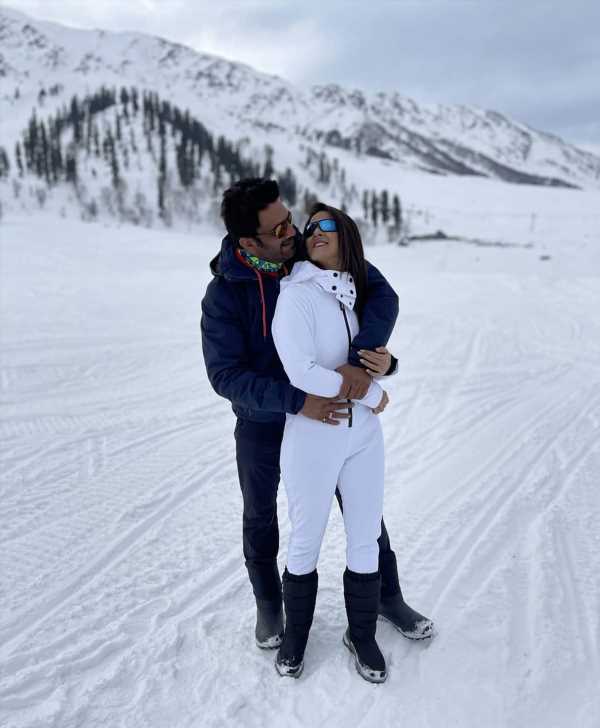