The New Year brings with it a new slate of movie announcements.
The stars update us:

After Yashoda, Samantha will be seen in Shaakuntalam, opposite Dev Mohan of Sufiyum Sujatayum fame.

Directed by Gunasekhar, it is based on Kalidasa’s acclaimed Sanskrit play, Abhijnanashakuntalam.

Shaakuntalam — the love story between Shakuntala, who is the daughter of a sage and an apsara, and Dushyant, the king of Hastinapur — will release in Hindi, Tamil, Malayalam and Kannada on February 17. Ajay Devgn, seen here with Rohit Shetty, has an announcement to make: ‘Made a good start to the New Year with @itsrohitshetty‘s narration of Singham Again. The script I heard is fire. God willing this will be our 11th blockbuster.’ 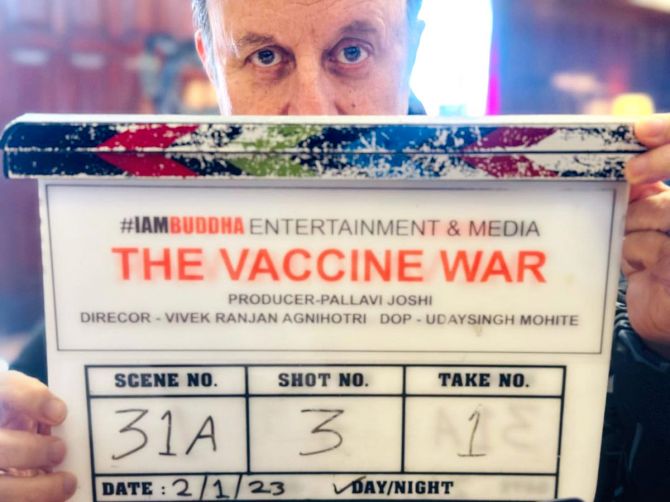 After The Kashmir Files, Anupam Kher and Vivek Agnihotri team up again for The Vaccine War. The shoot has started in Lucknow.

The Vaccine War will narrate the story of how the government fought and won the war against the coronavirus pandemic by deploying the vaccine as its major anti-virus weapon.

Director H Vinoth shares a poster of his third collaboration with Ajith — this time it’s the Tamil heist film, Thunivu, and writes, ‘NO GUTS NO GLORY! #Thunivu’

The Pongal release will open on January 11. 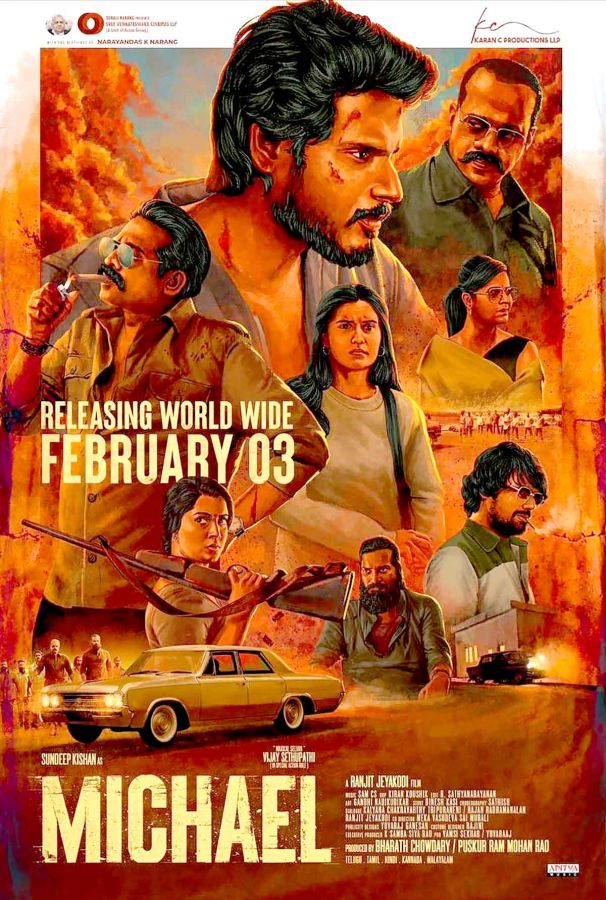 The gangster saga will release in Tamil, Telugu, Kannada, Malayalam and Hindi and is slated to hit the theatres on February 3. 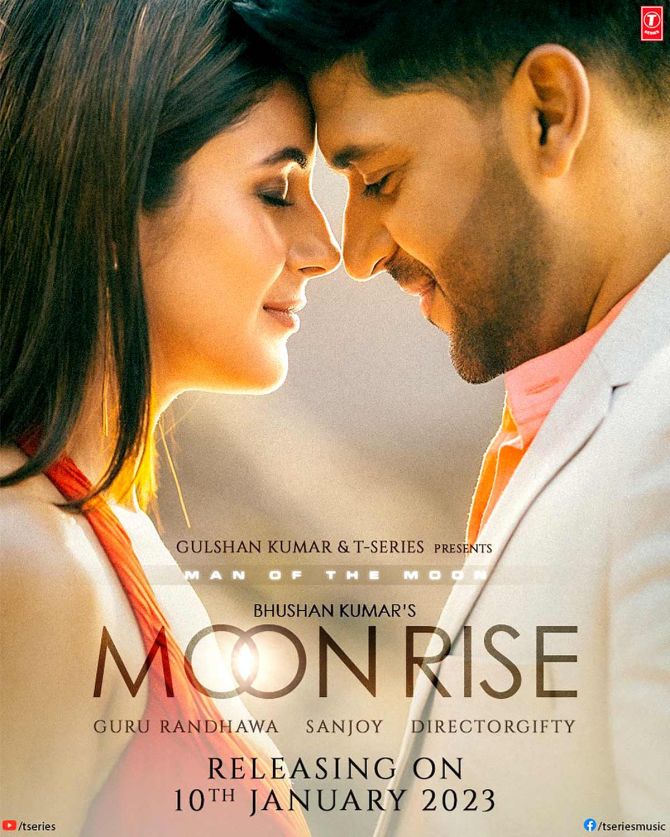 It’s not just the movies one has to look forward to.

Guru Randhawa and Shehnaaz Gill are all set to release their new music video, Moonrise, from the album Man Of The Moon, on January 10. 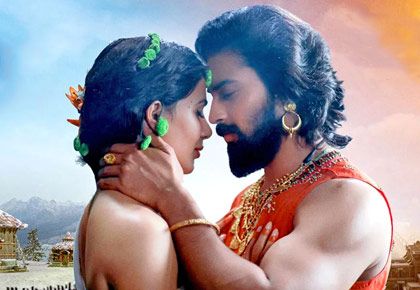 I change myself as an actor with time: Achint Kaur

No arrivals from U.K. in Yadgir, Raichur