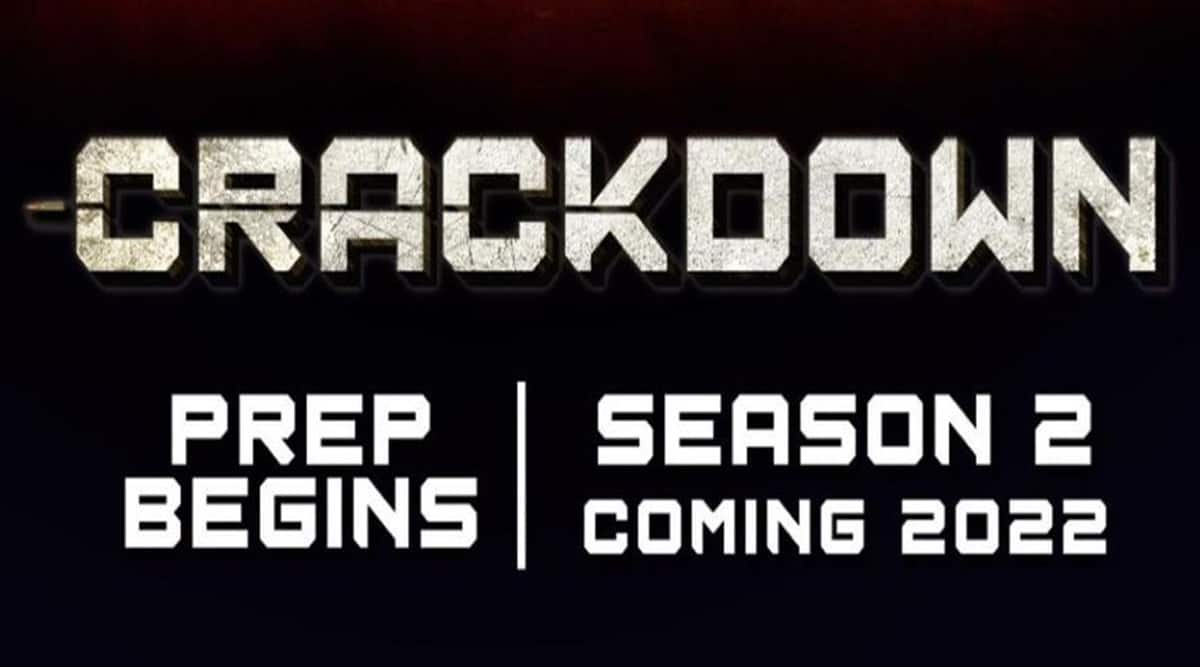 The filmmaker took to Instagram and shared a poster of the series set to release in 2022.

The Voot Select series revolves around the life of a few Research and Analysis Wing (RAW) agents.

Saqib Saleem featured as RP, the top RAW agent who, along with other agents, uncovers a conspiracy that threatens the safety of India.

The actor shared Apoorva Lakhia’s post and wrote, “For all those asking…”.

MasterChef Australia Back to Win: Reynold, Laura and Emelia face-off in the semi-final