Aftab Shivdasani took to social media to take his fans through the Ageas Bowl ground where the WTC final between India and New Zealand has been stalled due to incessant rain. 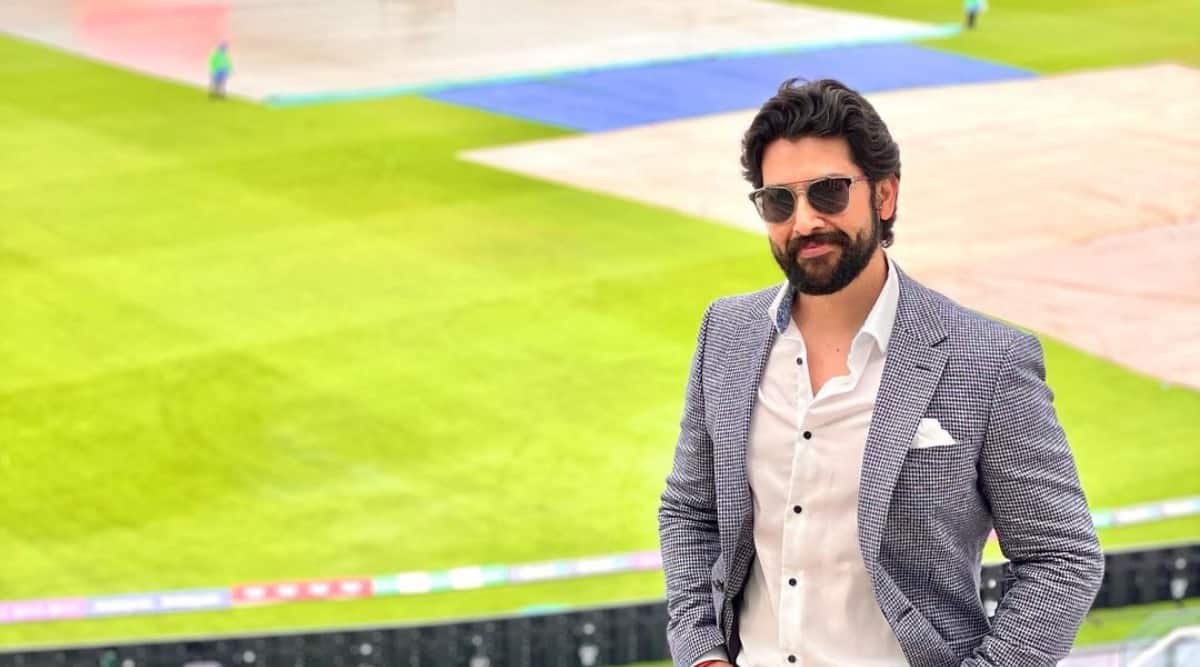 Not just Anushka Sharma, Bollywood actor Aftab Shivdasani is also there in Southampton to cheer for the Indian cricket team in the World Test Championship final against New Zealand. The actor took to social media to take his fans to the Ageas Bowl ground where the game has been stalled due to incessant rain.

Aftab posted a couple of photos of himself at the venue. The pitch there has been covered to protect it from rain. The actor also shared a video giving an overview of the stadium and focussed on the Indian flag as “Vande Matram” played in the background. Though rain continues to play a spoilsport, Aftab seems excited for the game.

“A pleasure and an honour to support our country here. 🇮🇳🏏🏆🙏🏼 #wtc21 #vandematram #grateful,” Aftab wrote along with the pictures. Aftab is currently living in London, UK, with his wife, Nin Dusanjh, and nine-month-old daughter, Nevaeh. He plans to return to India once the situation gets better in the country and shoot of his pending projects resume.

Like many other fans of cricket who have been excited about the India Vs New Zealand match, Anushka also wants the rain to go away. Taking to Instagram, she wrote, “Rain..Rain…Go Away! Come again after 5 days!” The actor has accompanied husband, cricketer Virat Kohli, to England and is enjoying its rainy summer. They have been travelling with their daughter, Vamika. 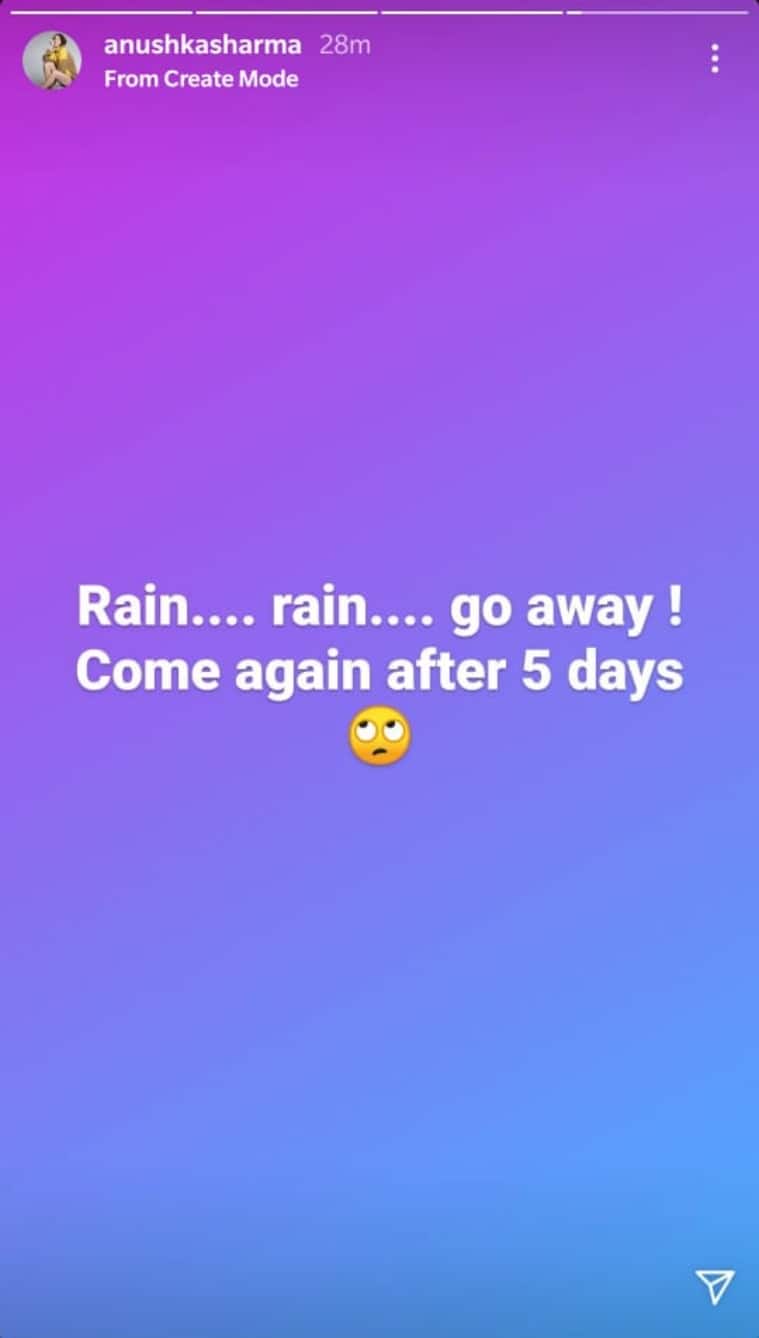 She also shared a photo of the Indian cricket team that is led by Virat. “These guys,” she wrote with the photo. She had earlier shared a few photos from the ground.

Aishwarya Rai confirms she, and not Deepika Padukone, was the first choice for Padmaavat, Bajirao Mastani