Starring Avinash Tiwary, Tripti Dimri and Rahul Bose, Anvita Dutt’s Bulbbul has been receiving great reviews from all quarters, and Anurag Kashyap’s notes on the film convey how he was thoroughly impressed with the film. 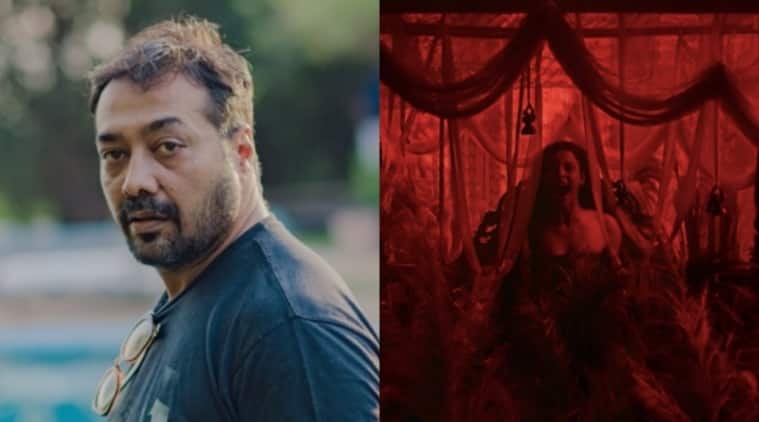 Filmmaker Anurag Kashyap took to Twitter on Thursday to shower praise on Netflix’s latest original film Bulbbul. Starring Avinash Tiwary, Tripti Dimri and Rahul Bose, Anvita Dutt’s Bulbbul has been receiving great reviews from all quarters, and Kashyap’s notes on the film convey how he was thoroughly impressed with the film.

Kashyap started his long Twitter thread by acknowledging that it is very rare for a first time filmmaker’s movie to have this kind of impact on him. He also mentioned that he had read the script of the film years ago and to this date, it is in his mailbox, but he had never visualised it the way director Anvita Dutt did. He wrote, “When I saw Bulbul, the title sequence sucked me in, the reds of it, I love red, Red is cinematic, visceral. What I didn’t expect were the red nights, the red moon, from a horror mystery it had transformed into a moody fable, pure poetry and it had me enthralled and engrossed.”

Anurag Kashyap added that soon after he finished the film, he rewatched it. And this time, he could see director Anvita Dutt’s “stubbornness”, “agony” and “ecstasy.” He also applauded the work done by editor Rameshwar S Bhagat and wrote, “this is where I’d say editing Bulbul was rewriting Bulbul”.

In separate tweets, Anurag praised the performances of Avinash Tiwary and Tripti Dimri, who made their debut in 2019’s Laila Majnu. He tweeted, “The music @ItsAmitTrivedi, the performances, the breathtaking and courageous cinematography #SiddharthDiwan, which easily could have become gimmicky, and those actors .. such courageous choices from @RahulBose1 @paoli_d and @paramspeaks and seeing it through, not flinching at all.”

“Experience Bulbul… it’s not a scary horror, it’s a cautionary tale, it’s a fable of times, it’s Bengali Gothic(if there ever is such a thing),” he mentioned. For Anurag, the film “joins the list of best first films” that he has seen which includes “Court, Fandry, Subramaniapuram, Udaan, Masaan, Makdee, Tumbaad, Luck By Chance, SOT, Liar’s Dice, Annayum Rassolum, Killa.”

In the end, Anurag congratulated the producers of the film Karnesh Sharma and Anushka Sharma. Earlier, Anurag had praised the duo’s production Paatal Lok that premiered on Amazon Prime Video.

Kader Khan passes into the ages