The line-up for this year’s Strictly Come Dancing will be waltzing its way into our lives very soon, but that hasn’t stopped the rumour mill from going into overdrive.

We’re an impatient bunch, what can we say?

But now, one celebrity whose name has been attached to take part in the series has shut the idea down once and for all. So, erm, you might want to officially cross Maya Jama off your list. 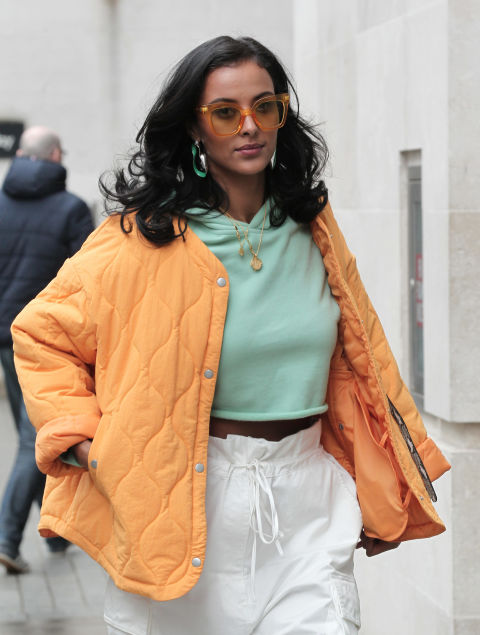 The True Love or True Lies? presenter appeared on today’s (August 10) Good Morning Britain to clarify that “no” she isn’t going to be on Strictly. “I don’t think now is the right time,” she said.

When asked by Ben Shephard if she had been approached for latest run – which he had, by the way (!) – Maya said, “well yeah, but not for now”.

Explaining why she turned down the chance to slap on the fake tan and cover herself in sequins, Maya said: “I think I want to let people know who I am a bit more. I don’t want to be the one where everyone goes, ‘Who’s that?'”

Someone else who isn’t doing Strictly Come Dancing this time around is Michelle Keegan, according to her husband Mark Wright, anyway. 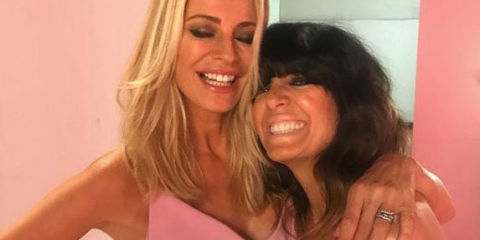 While also appearing on today’s GMB, Mark responded to rumours that Michelle was joining the show with a fair of amount of certainty. “Not that I know of,” he replied.

“If she’s going to be [eating] some of them grubs in the jungle or dancing in Strictly, she’s doing it without telling me!”

Strictly Come Dancing will return to BBC One in the autumn.

I will always be there for development of football in Delhi: Sunil Chhetri