Anna Kendrick has booked her next gig in the psychological thriller “Alice, Darling”.

According to The Hollywood Reporter, the feature film set up at Lionsgate will be directed by Mary Nighy.

The movie will see Kendrick play Alice, who is behaving strangely, keeping secrets about her mercurial boyfriend (Carrick) and her two best friends (Mosaku and Horn).

Nighy said “Alice, Darling” is a subtle, nuanced story about coercion and control.

“As a director, I couldn’t wish for a better cast of talented actors and creatives to bring this important story to life. The chemistry between Anna Kendrick, Wunmi Mosaku, and Kaniehtiio Horn as the three friends is a joy to see,” the filmmaker said.

Nighy will direct the film from a script by Alanna Francis.

Kendrick will also serve as an executive producer on “Alice, Darling” along with Sam Tipper-Hale.

Lionsgate is partnering with Babe Nation Films, Elevation Pictures and Castelletto Films on the movie, which is currently under production in Canada.

Will Aly-Jasmin get married after Bigg Boss 14?

An all-American duel: Zane Khan to face off Crawford at the 15K Men’s ITF Finals 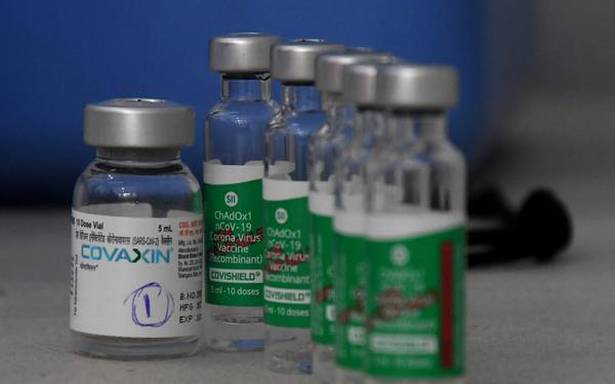