In her interview, Rhea Chakraborty had mentioned about Sushant Singh Rajput meeting a psychiatrist in 2013 after having a "depressive episode". Ankita Lokhande dismissed her claim in a recent social media post. 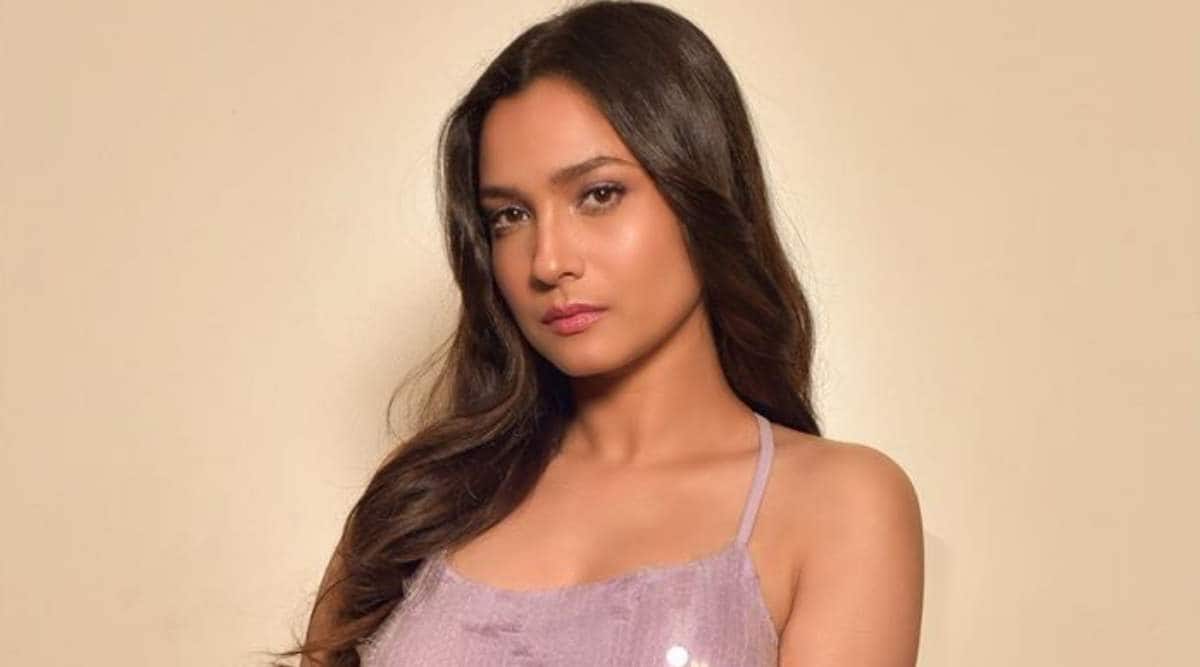 Actor Ankita Lokhande made “certain clarifications” after Sushant Singh Rajput’s former girlfriend Rhea Chakraborty, in an interview to India Today, claimed that Ankita was in touch with the late actor until the release of her debut Bollywood film Manikarnika in 2019.

Denying the claim, Ankita, who dated Sushant, stated, “1st of all from beginning till the end me and sushant were together about 23rd February 2016. He never had any conditions of depression and had visited any psychiatrist. He was totally fine.”

Clarifying it further, Ankita added, “Neither in any platform I have ever said that me and sushant were in touch with each other after our separation. Fact is what I have said while shooting for Manikarnika, Sushant has commented on one of my poster posted on a friend’s insta post. Mukesh Chabra, he just wished me luck for the project and in a courteous way I replied. So I deny Rhea’s claim that I have said we spoke on the phone.”

Also read | Was not living off Sushant’s money, we were living like a couple: Rhea Chakraborty

In her interview, Rhea Chakraborty had mentioned about Sushant Singh Rajput meeting a psychiatrist in 2013 after having a “depressive episode”. Ankita dismissed Rhea’s claim as well as she wrote, “The time sushant and me were together he was never in any kind of depression. We saw dreams together for his success and I prayed and he succeeded. This is all I have said. I clearly mentioned if any of the questions were being asked to me about Rhea. My replies were honest that I really don’t know her and about their relationship as i was hardly bothered.”

The Pavitra Rishta actor once again dispelled the doubts about Sushant paying the EMIs of her house and said the actor’s family also believes her. She had earlier shared screenshots of her payments on social media.

In her Instagram post, Ankita Lokhande made it clear that she stands with Sushant Singh Rajput’s family at this time and “will stick by it till the end”. She wrote, “In family’s knowledge and understanding she (Rhea) is the one who persuaded him towards his end. And they have chats and proofs which can’t be denied and overlooked too. So I heard the family’s side, stood by it, stick by it till the end.”

Mahesh Babu on NTR Kathanayakudu: The best tribute one could have ever given to NT Rama Rao

CM requests PM to set up Siddha institute in T.N.

CM requests PM to set up Siddha institute in T.N.