Ankita Lokhande took to Instagram to write a note for her Pavitra Rishta character Archana and how they have grown in the last 12 years. 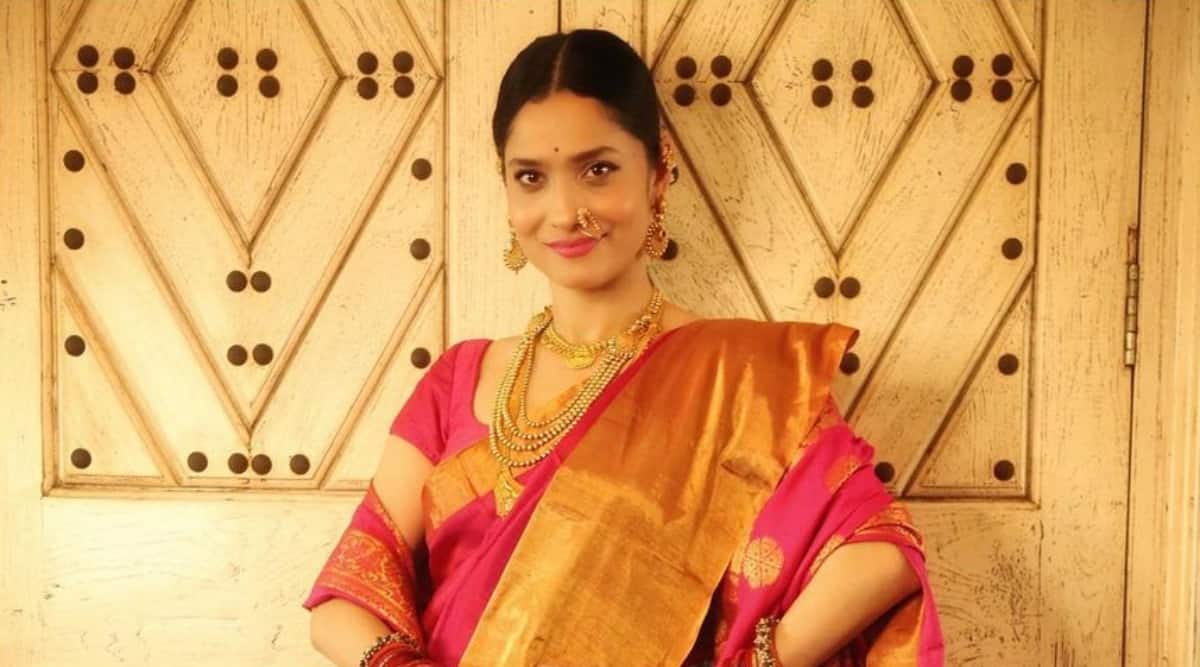 Television actor Ankita Lokhande became a household name after she appeared in the television show Pavitra Rishta. Playing Archana, alongside Sushant Singh Rajput’s Manav, she was appreciated by the masses for her performance. In the recent reboot of the show, Ankita reprised her role. The actor took to Instagram on Tuesday to share a note for her popular character.

“Dear Archu, it’s been 12 years that we have been together. It’s been a very emotional journey with lots of ups and downs in both of our lives but we stood stronger than ever…what I have learnt from you is patience and always believe in giving love no matter what life shows. I remember the day when I met u for the first time. You were nervous but confident too.. and must say u look the same 😊 From that day till now many things have changed but my love for Archu is still the same because I really do have a Pavitra Rishta with her and with all of you who has loved Archana Deshmukh,” she wrote in the caption.

In a recent conversation with indianexpress.com, Ankita Lokhande shared how Pavitra Rishta’s reboot on the digital space will introduce the show to a new audience. “When you talk about Pavitra Rishta, you talk about love. It’s the first time a love story will come on the web which has no kissing, touching — the couple stays quite apart (laughs). There is a section of my fans who are in their 60s, 70s, who may not have still entered the digital space. Also, the young generation is hooked on to the space and thus they will get introduced to Pavitra Rishta. I can confidently say that you can watch our show with your family. It will give you a very homely, relatable feel,” she said.

At the trailer launch of Pavitra Rishta 2, Ankita had shared, “It’s been 12 years of the show but Archana has been inside me till now. I created the character and I think I was always attached to it. For me and fans, Archana-Manav is an emotion.”

It was during the original run of the series that Ankita Lokhande and late Bollywood actor Sushant Singh Rajput started their relationship. After being together for six years, the couple eventually parted ways. Sushant passed away at his residence in Mumbai in June 2020.

Tripura’s first ‘Bochor Bachao’ exams to save a year begins