Celebs have been spotted in the city going about their regular routine.

So what did they do on Valentine Day? Let’s take a look.

Ananya Panday outside a Japanese restaurant, which she visited with… 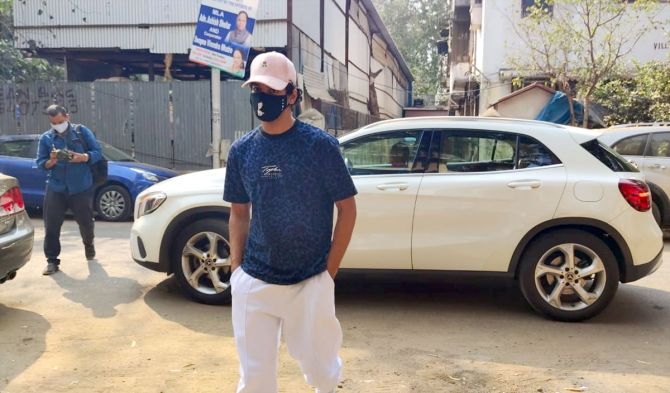 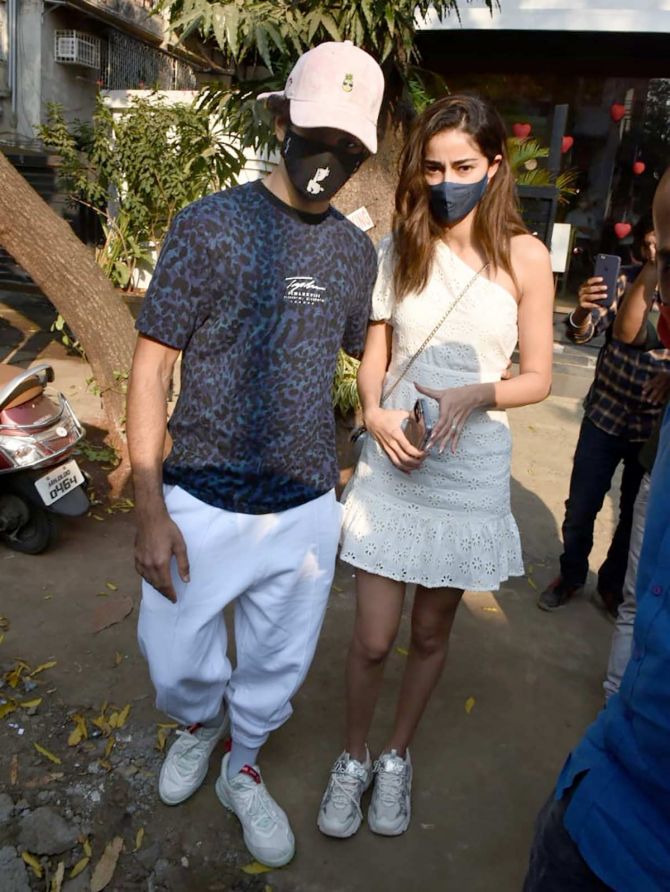 The couple, who holidayed in the Maldives earlier this year, celebrated Valentine’s Day together. 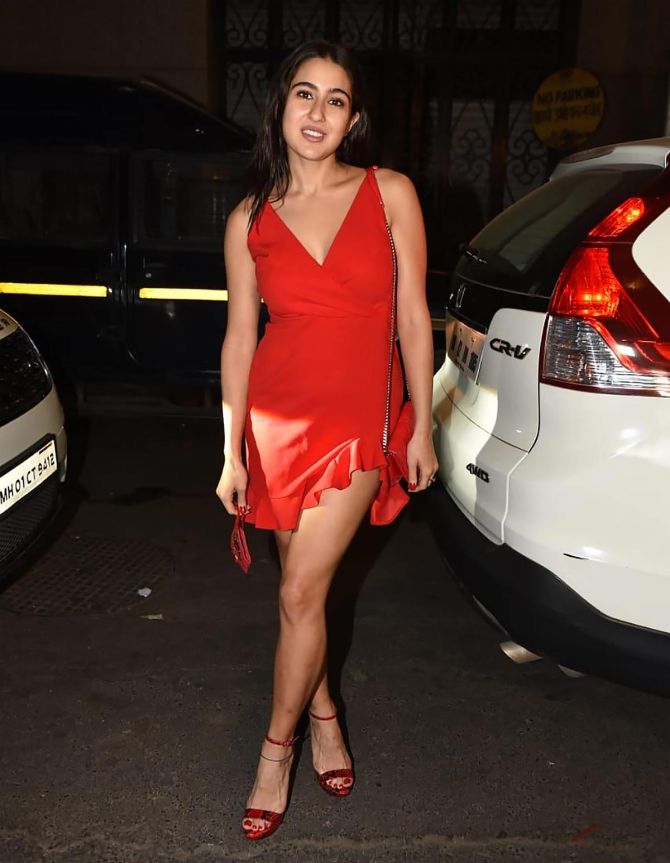 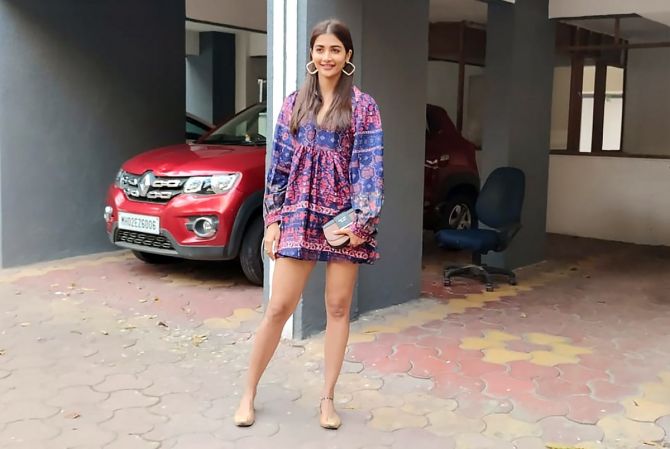 Pooja Hegde steps out of her house in Bandra, north west Mumbai. 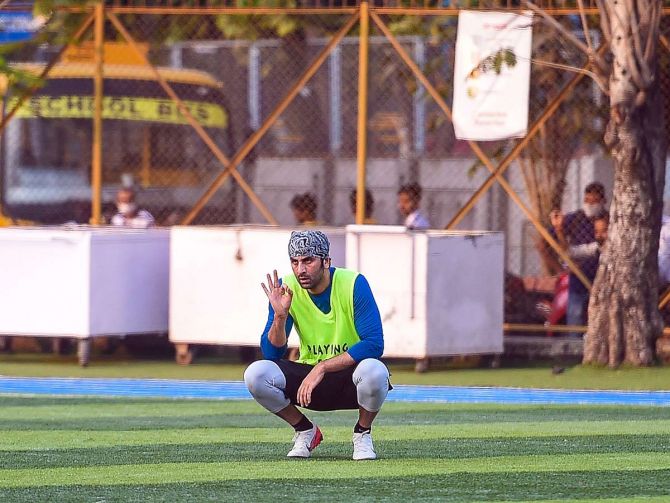 It may be Valentine’s Day, but some of Bollywood’s men don’t miss their Sunday football!

Ranbir Kapoor, a member of Producer Bunty Walia’s All Stars Football Club, takes a breather on the field. 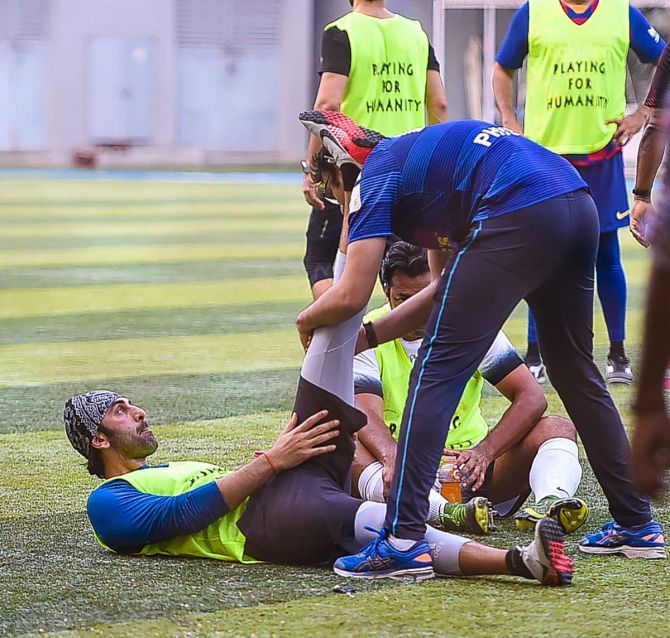 It appears that he got injured during the game. 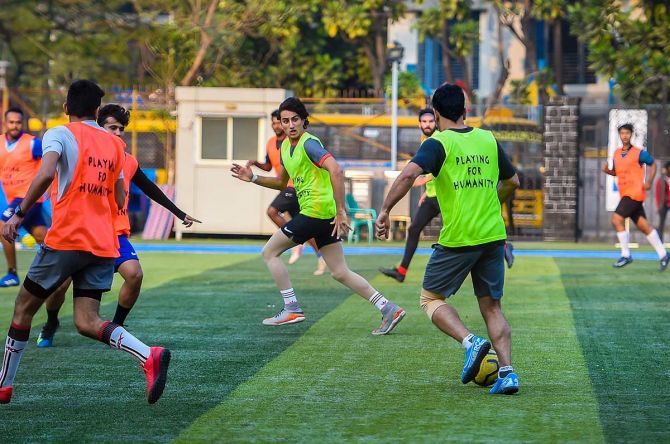 Sara Ali Khan’s handsome brother Ibrahim Ali Khan is a part of the team too. 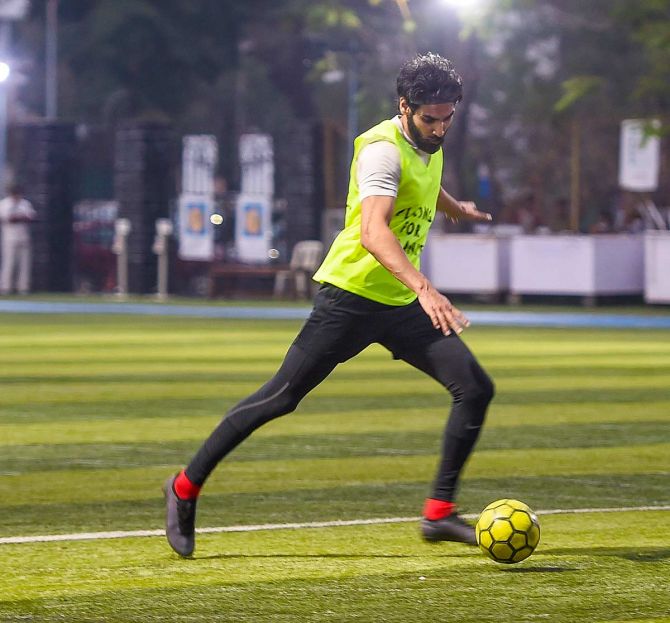 Ahan Shetty, who will make his acting debut this year, does his magic on the field. 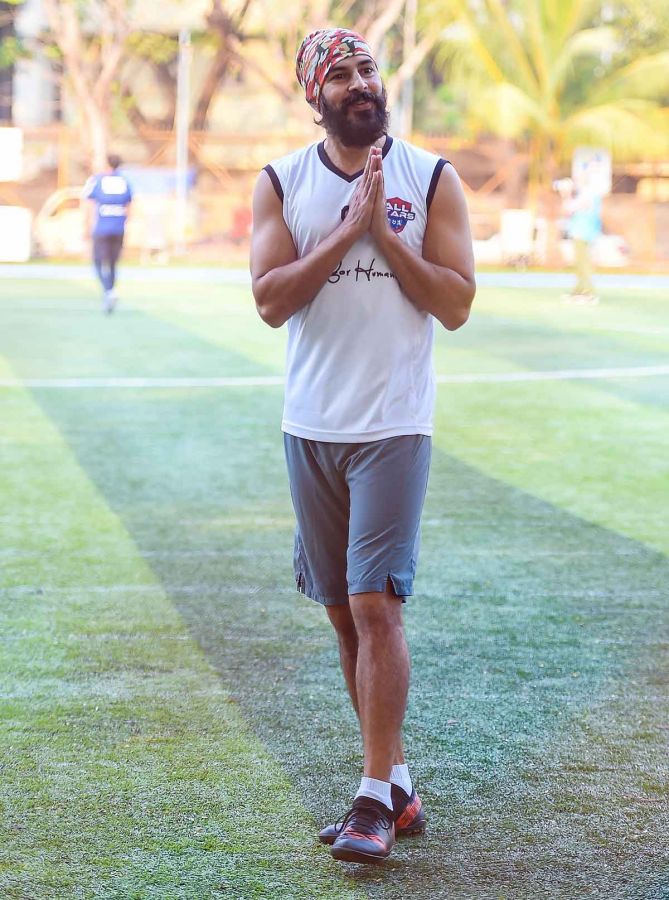 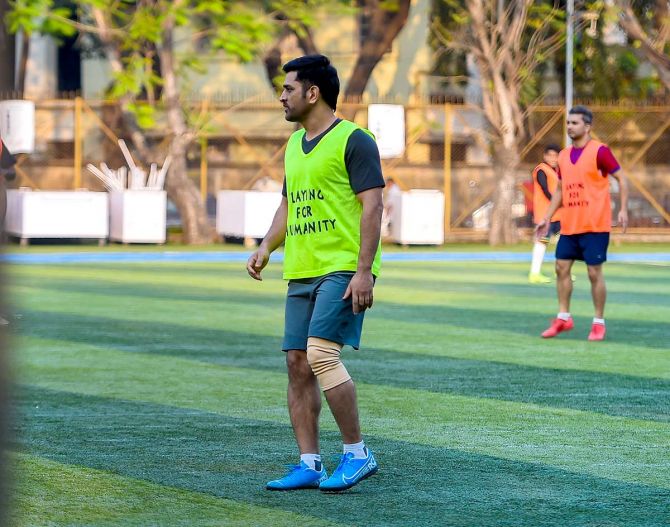 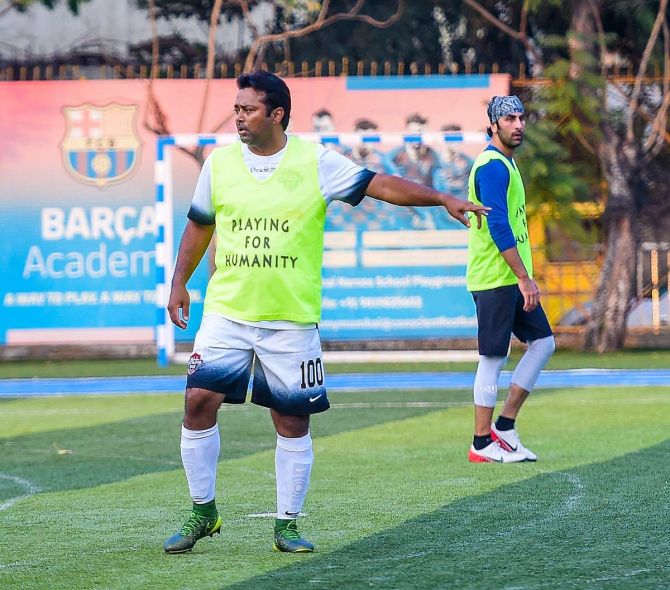 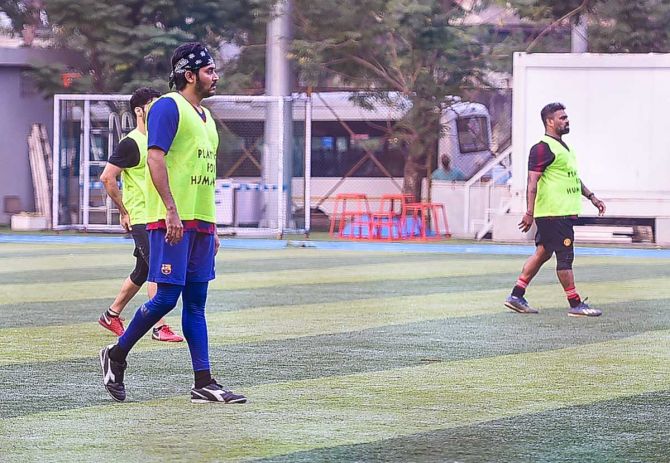 Director Shahshank Khaitan is a regular at these soccer games. 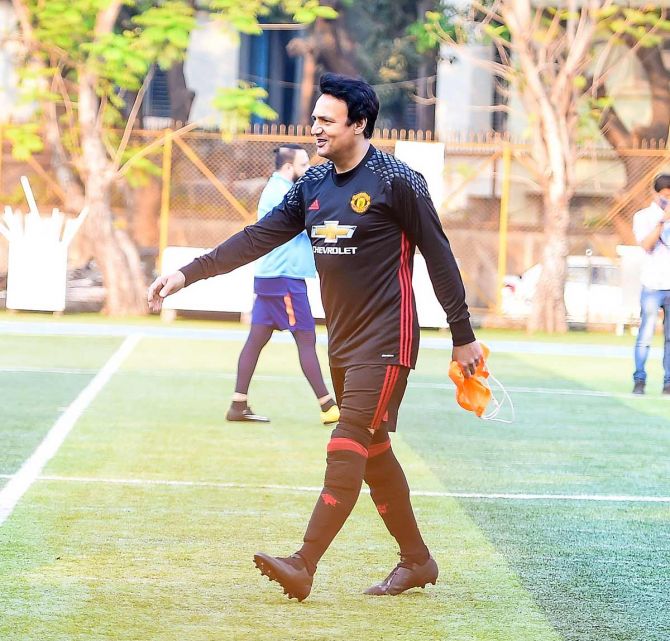 Among others in the team are Marc Robinson (in the picture), Samir Kochhar, Shashank and, of course, Bunty Walia. 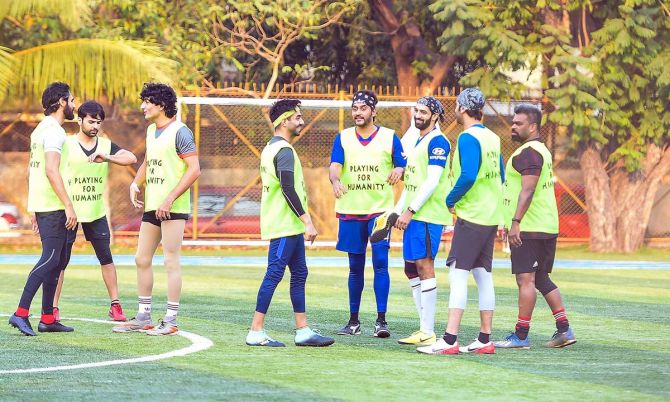 The team, including Aparshakti Khurana and choreographer Caesar Gonsalves, take a break to chat. 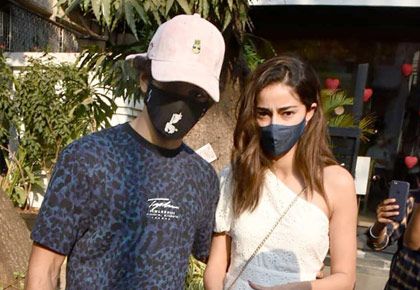 What is Madhuri missing?

Dhanush announces third film of the year after Karnan, Atrangi Re

US celebrities reveal new sides during virus, but face backlash

Good news for Potterheads! Fantastic Beasts 3 to release on THIS date | Bollywood Life