Amitabh Bachchan on Saturday night took to his blog, where he shared a few photographs from outside his upcoming film Brahmastra's set.

Megastar Amitabh Bachchan, who is currently shooting for Brahmastra in Bulgaria, says the upcoming film is a universe by itself, for itself and of itself. Amitabh on Saturday night took to his blog, where he shared a few photographs from outside the film’s set.

“The night still works. The rain doth excuse itself, the winds they express presence .. the slush envelopes the mandatory ‘dry day’ and the work for the nights nears its end well almost…. This is ‘Brahmastra’ after all. It is a universe by itself, for itself, of itself with a mere minor change. It is eventually for us all this be its finality.”

“If the massive giant equipments be any proof on the making of the film in its largeness be assured and convinced,” he added.

Brahmastra is a fantasy adventure trilogy. Its first part is slated to hit the screens on Independence Day, 2019. The film also stars Ranbir Kapoor, Nagarjuna and Alia Bhatt. This will be the first time Amitabh will be seen working with Alia and Ranbir. 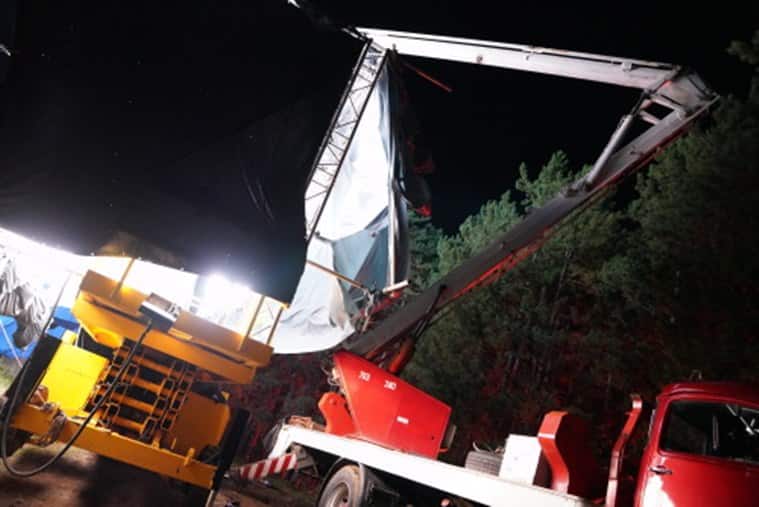 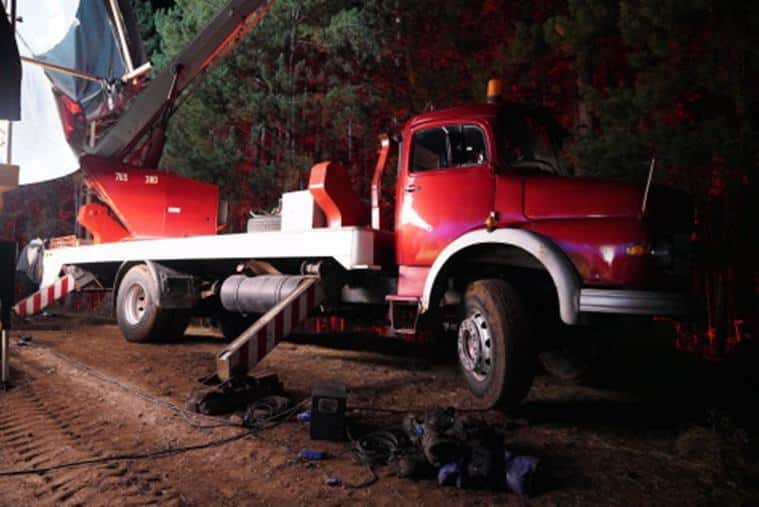 The name Brahmastra is taken from ancient weapon mentioned in ancient epics that was supposed to be powerful enough to destroy the universe and never misses its target.

Brahmastra is directed by Ayan Mukerji, who is known for films like Wake Up Sid and Yeh Jawaani Hai Deewani.

Big Brother's Anamélia Silva says she was bullied by THIS housemate

Wasim Akram ranks Sachin Tendulkar 5th in his list of top batsmen, gives reason for it