According to the latest reports, Katrina Kaif and Vicky Kaushal will get married on December 9 in Rajasthan’s Six Senses Fort Barwara, Sawai Madhopur district. 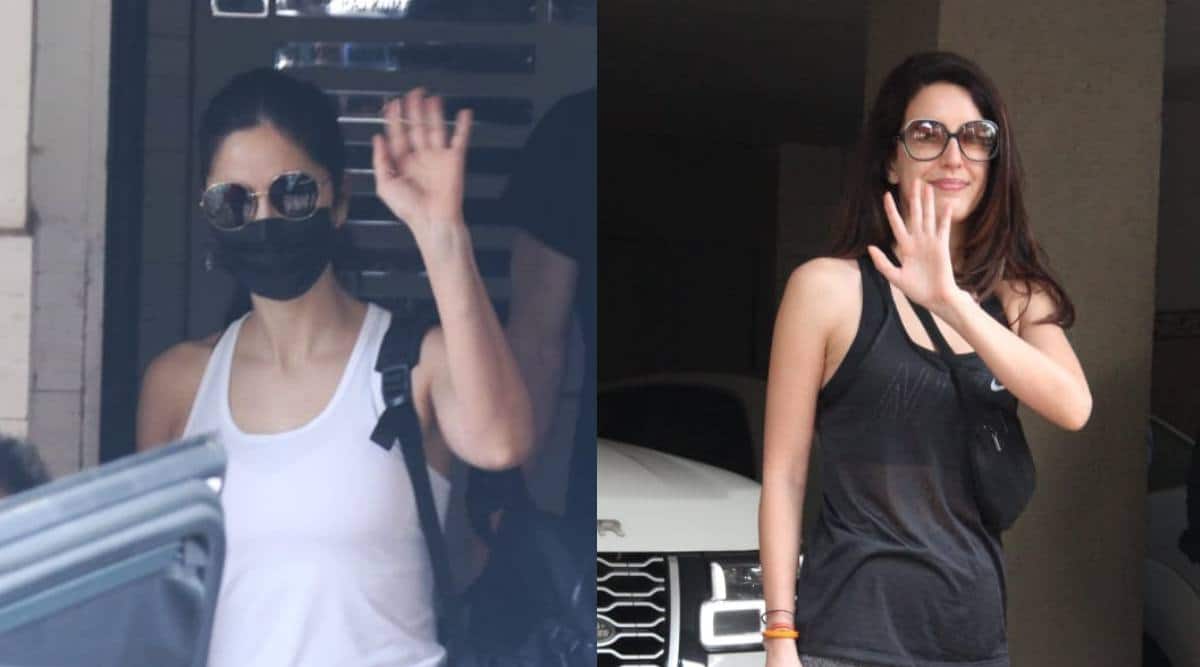 Amid her wedding rumours, Bollywood actor Katrina Kaif has been turning heads. Her public appearances are grabbing the attention of the paparazzi. Recently, she was photographed in Mumbai as she left her house for the gym.

On Saturday, Katrina stepped out of her house in a white top and waved to the photographers who were waiting for her. The actor aced her casual look and completed it with her stylish sunglasses.

Here are the latest photos of Katrina Kaif: 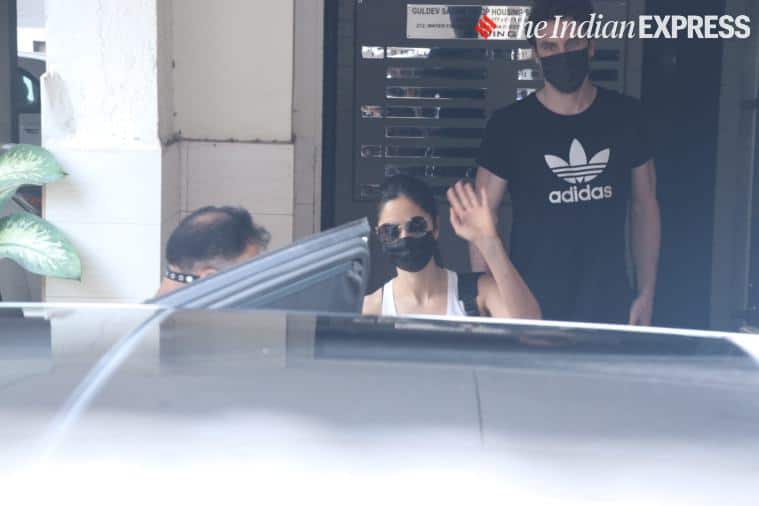 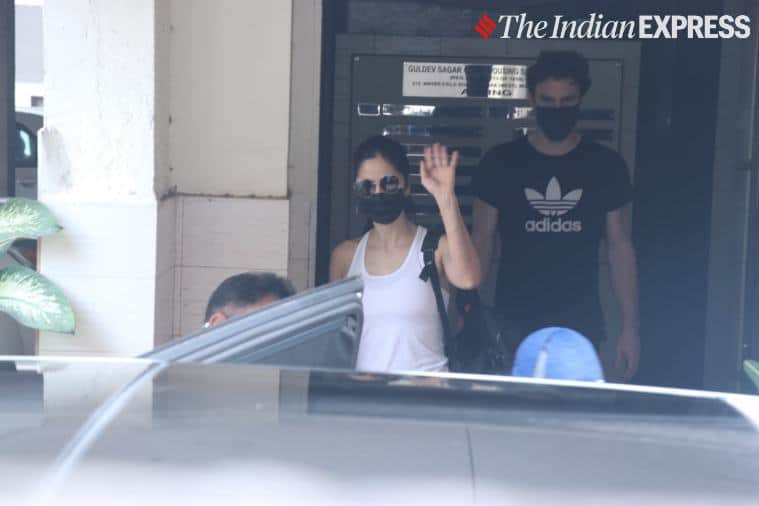 Katrina’s sister Isabelle Kaif was also clicked outside the actor’s house in Bandra, Mumbai. Just like her sister, Isabelle also didn’t miss waving at the photographers and even struck a pose for them. She sported a casual look as she wore a black top with grey tights. She complimented her look with her sneakers. 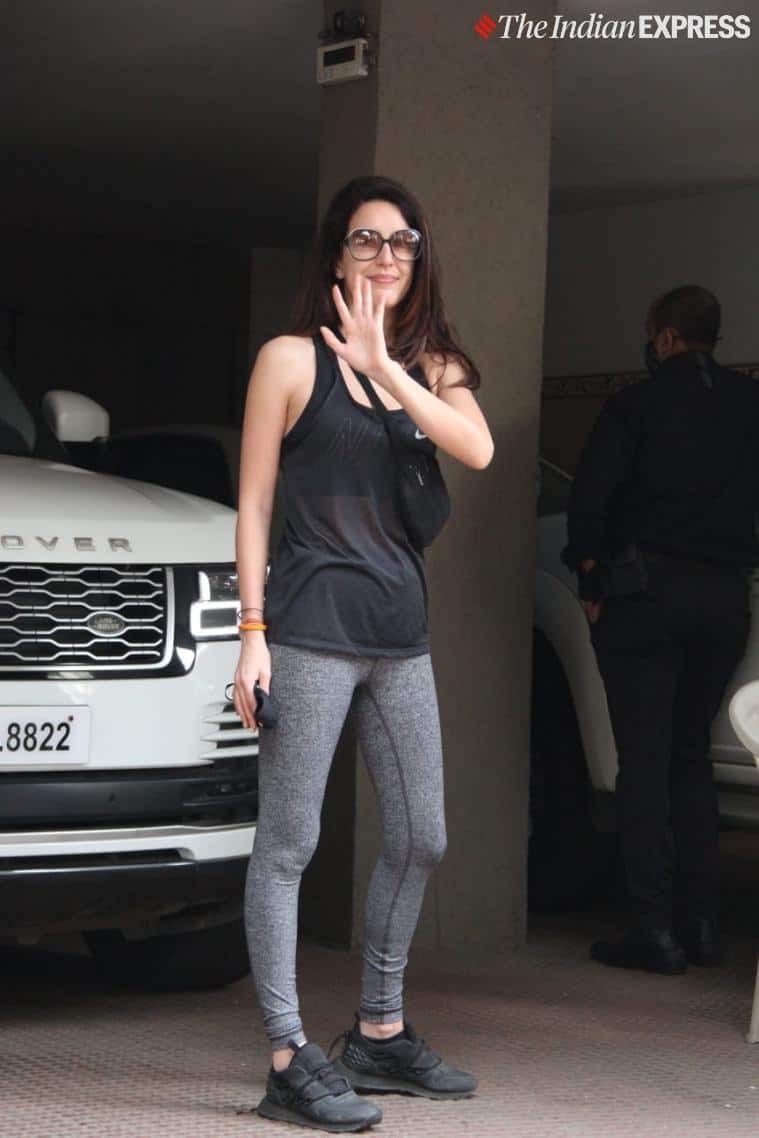 According to the latest reports, Katrina and Vicky will get married on December 9 in Rajasthan’s Six Senses Fort Barwara, Sawai Madhopur district. To keep the ceremony intimate, the guests will also have to follow a no-photos NDA clause, suggest reports.

On the work front, Katrina was recently seen along with Akshay Kumar in Rohit Shetty’s Sooryavanshi. Vicky received a lot of acclaim for his work in Shoojit Sircar’s Sardar Udham.

26 bloggers begin journey of words and sights in Kerala

Pune: Stuck with unsold 5-kg cylinders, LPG dealers look for a way out