Note: This article contains some pretty apocalyptic spoilers for the latest episode of American Horror Story, ‘Apocalypse Then’.

We were promised a “battle royale”, and we certainly got one when American Horror Story: Apocalypse concluded last night (November 14).

What we weren’t expecting, however, was just how game-changing that battle royale would be – because instead of delivering the expected battle between the Antichrist and Supreme witch Cordelia Goode, AHS creator Ryan Murphy flipped the whole thing on its head.

Yep, in an incredibly ambitious move, season eight’s conclusion introduced a brand new, altered timeline for the entire series – or simply fixed the slightly holey old one, if you prefer. 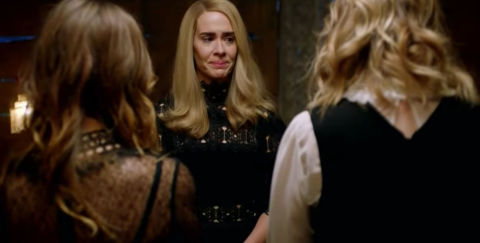 Explaining how 2019’s so-called Apocalypse could precede Hotel‘s 2022 scenes, it was revealed that Billie Lourd’s Mallory was the next all-powerful, saviour-in-waiting Supreme witch.

The game-changing twist solved any outstanding niggles with the AHS timeline with some wibbly-wobbly action, sending Mallory back in time to 2015 to kill Michael Langdon. 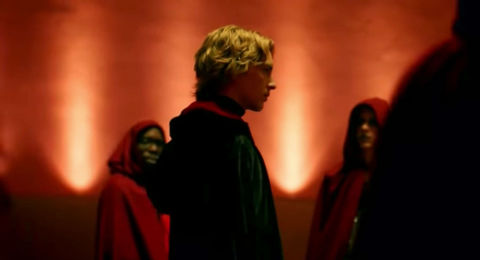 By running him over, Mallory successfully stopped Michael’s timeline of destruction (and the ensuing apocalypse) before it had even begun, while also giving Jessica Lange’s Constance the chance to hammer the final nail into her grandson’s coffin by denying his dying wish.

Fortunately for fans, Mallory’s time-travel mission didn’t stop the anthology series dead in its tracks, as a glimpse into the future revealed the birth of yet another Antichrist. 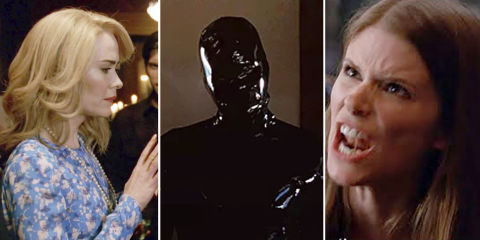 American Horror Story: Apocalypse is on Wednesdays on FX in the US, with the UK getting it on FOX and NOW TV two weeks later.

‘Days Of Our Lives’ Shocker: Tyler Christopher Out As Stefan DiMera Permanently