Stand back, because Ryan Murphy has some casting news for American Horror Story: Apocalypse that is sure to unleash a landslide of emotion.

The upcoming season is a full-on crossover that will pit the supreme witch Cordelia Goode (Sarah Paulson) from Coven against Murder House‘s antichrist in a battle to save humanity. 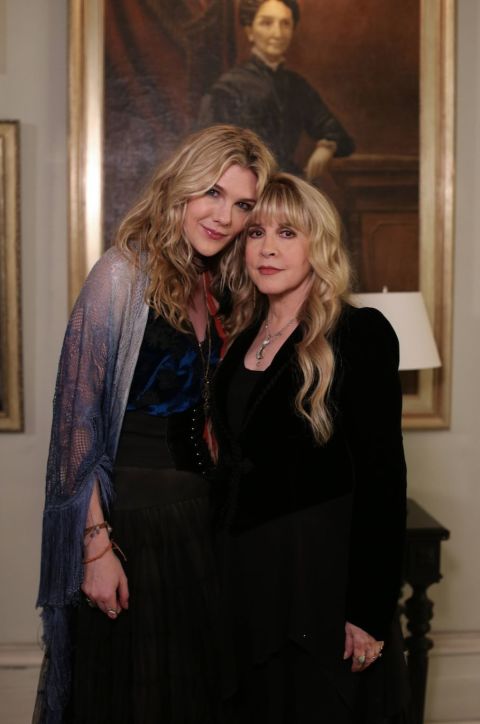 Murphy had already shared the exciting news that Emma Roberts will be back from the great beyond as Cordelia’s snarky rival Madison Montgomery, and now he’s confirmed the rest of the Coven will join the battle too — including rock music’s iconic white witch, Stevie Nicks.

Nicks memorably played herself in a Coven episode in which she sang Fleetwood Mac hit ‘Seven Wonders’ and imparted her wisdom to the young witches, all while majestically twirling as only she could.

The witches will join returning Coven cast members Kathy Bates, Jessica Lange and Evan Peters — although none of them are expected to reprise their characters from that specific season. 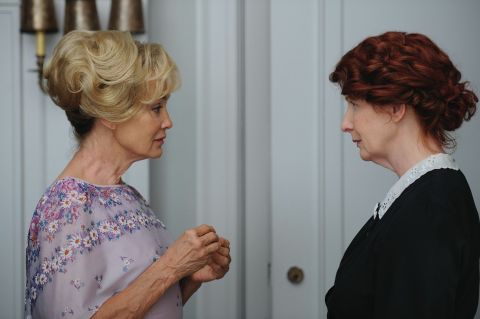 Lange will be playing her devious Murder House character Constance Langdon, while Evan Peters has a new role that has been described as a ‘comedic hairstylist’.

American Horror Story: Apocalypse debuts on Wednesday, September 12 on FX in the US, with a UK date to follow. Catch up on series 1-6 on Netflix, with season 7 available to buy on Amazon Prime Video.

‘Into the Night’ season 2 review: Cliffhangers aplenty, but Netflix thriller fails to engage this time

US reassures Taiwan on security as China increases threats