Anjali Patil was seen in the late legendary filmmaker Sumitra Bhave's last film Dithee, which is streaming on SonyLIV. 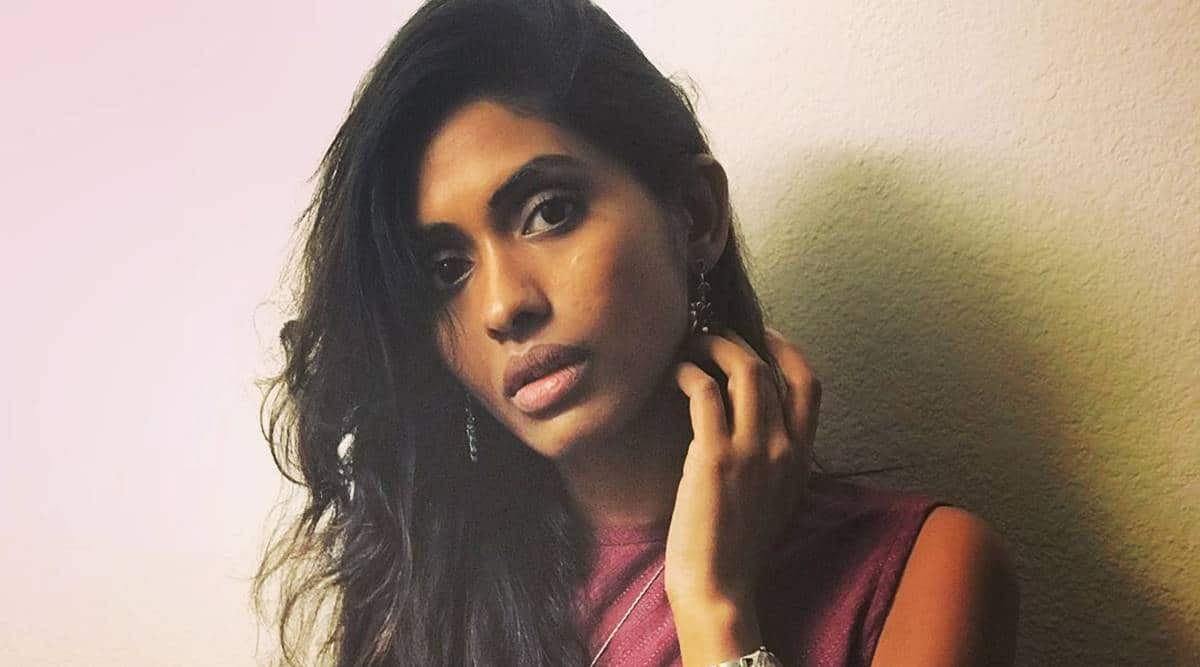 After spending a decade in the film industry, Newton star Anjali Patil says she has come to realise that typical notions of “ambition and success” can be a burden to an artiste’s creativity. The 33-year-old actor said she decided to “get rid” of these ideas about four years ago and focus on being authentic in her craft.

“There are no typical ideas of ambition, fame, success, and glory. I want to be happy and authentic, and work with people who can contribute to my evolution as an artist in any capacity. There are no ambitions as of now because it is a word that can rob you off of many subtle emotions,” Patil told PTI in an interview.

In her 20 film-odd journey, the actor, who made her debut with Delhi in a Day, has featured in films such as Chakravyuh, The Silence and Kaala.

The Mirzya actor feels grateful that her love for art led her to act and that’s what has helped her stay connected to the artiste in her.

“… I am not just an actor. I like acting, I like cinema but I cannot function as an actor, it is very, very limiting. I studied writing, direction and I want to write and direct. I want to create and produce cinema which is good,” she said.

Patil said there were moments when she contemplated quitting acting but “a big mental shift” in the past few years helped her stay afloat.

“From last three-four years it has been a big mental shift, I quit acting many times. I didn’t act for many months and years and handpicked a few projects which resonated with me,” she added.

The actor revealed last year she produced a feature film and a short film, which is going to the New York Indian Film Festival, will be held online from June 4 to June 13.

Talking about it, Patil said, her production is a documentary feature film, titled Neither a Girl nor a Woman, a gender study, in English, Hindi, and Marathi. She has also written and directed the project.

“It questions this spectrum of women, especially contemporary, we are economically and emotionally independent but we do not fulfil the criteria of being a perfect woman. I don’t know if I am a girl or a woman,” she added.

Patil said the film is in the last stage of editing and should be ready by June.

Having acted in various languages including Hindi, Marathi, Telugu, Malayalam, Kannada and English, the actor recalled how filmmakers were initially amazed that she could fit into any film.

“When I started doing films, people were like ‘Oh you can look like a ‘Malayali, Bengali or Marathi’. It felt like a blessing. I am an average Indian girl and that is how 90 per cent of Indian girls look, and that is one of the best things,” she said.

Watch: In conversation with Santhosh Narayanan

Explained: How India ran themselves out

No internet in 10 UP districts, including Lucknow, after violent CAA protests