Gold also marks Alphonse's first film to go into production after six years, as his last directorial outing was in 2015 with Premam. 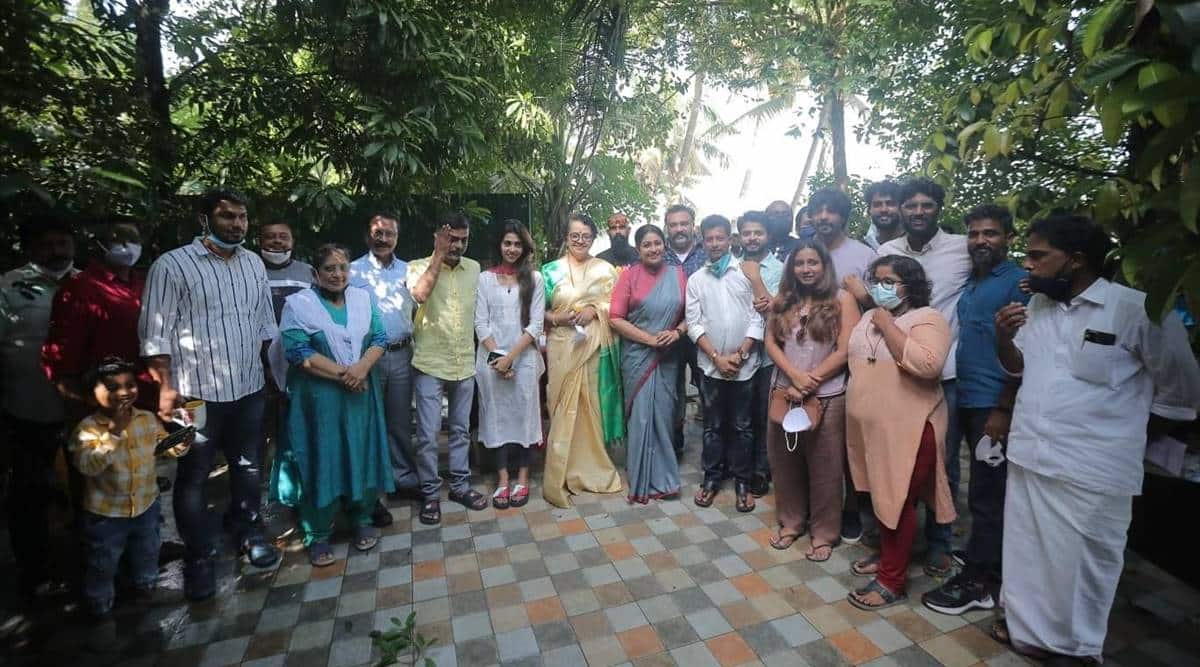 Director Alphonse Puthren’s next film titled Gold has gone into production. The film starring Prithviraj and Nayanthara in the lead roles will be bankrolled under the joint banner of Supriya Menon’s Prithviraj Productions and Listin Stephen’s Magic Frames.

Due to the COVID-19 restrictions in Kerala, the shooting for the film will take place outside the state. Gold also marks Alphonse’s first film after six years, as his last directorial outing was in 2015 with Premam. Earlier, he had announced Paatu with Fahadh Faasil. However, the project has been put on the back burner.

Prithviraj and Nayanthara will start shooting for Gold soon. Nayanthara is currently busy with her upcoming Bollywood film in Pune. Directed by Atlee, the film stars Shah Rukh Khan in the lead role.

Meanwhile, Prithviraj recently wrapped up his second directorial venture, Bro Daddy. Besides directing the film, he has also played a main character in the movie, which is headlined by Mohanlal. It is Prithviraj’s second consecutive directorial outing with Mohanlal after the 2019 political thriller Lucifer, which became a huge box office hit.