Please click on the images for glimpses of the Shaadi Of The Year. 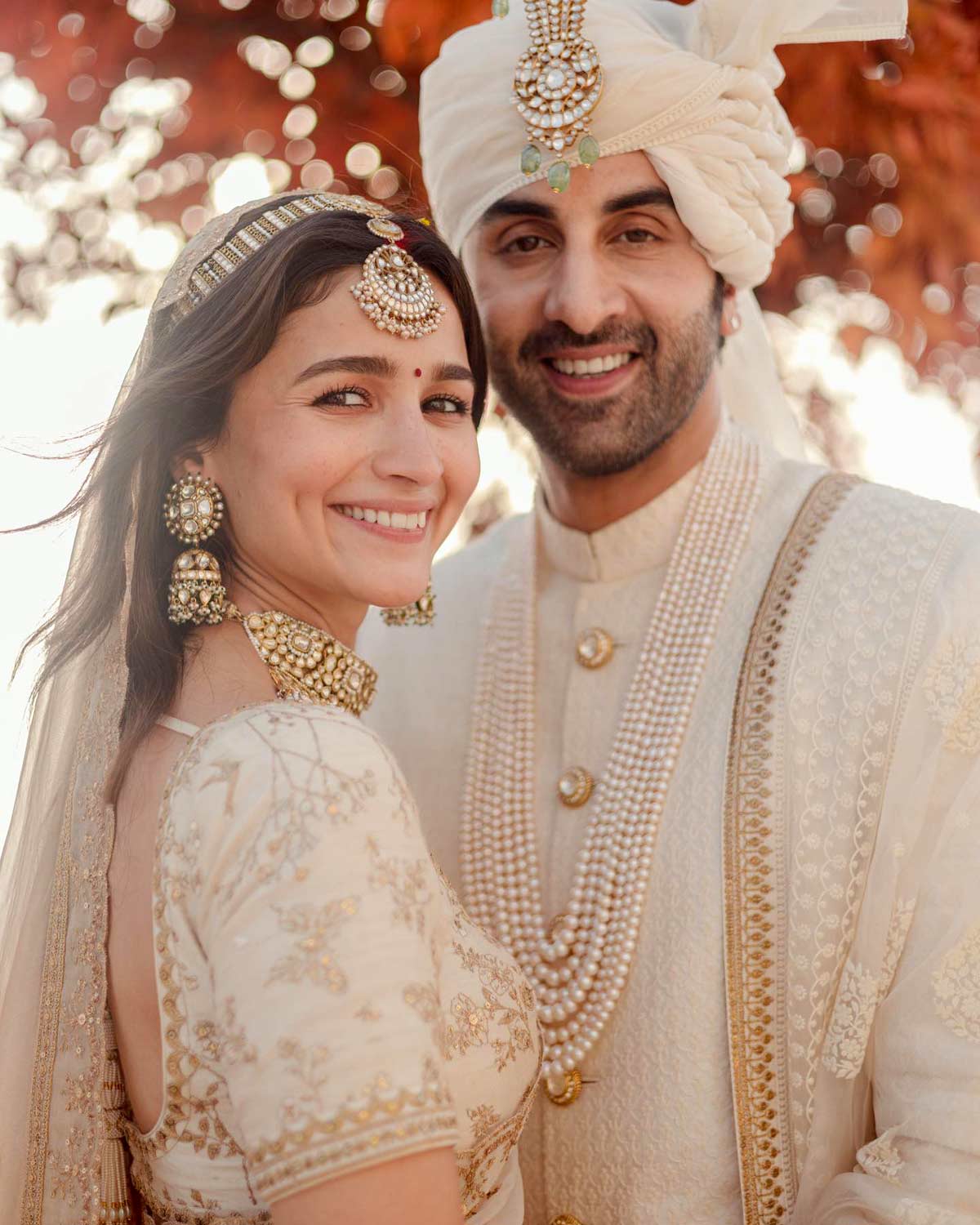 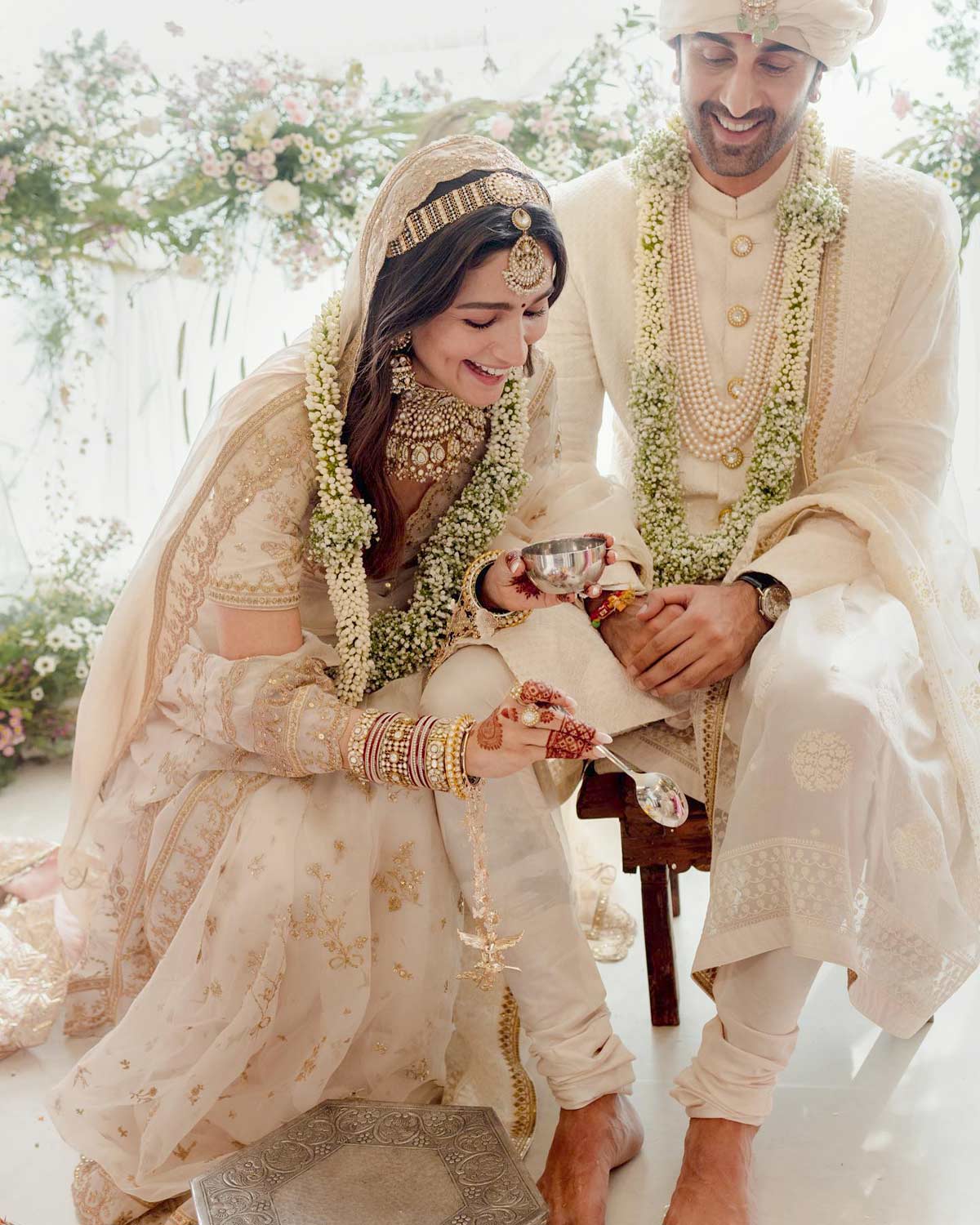 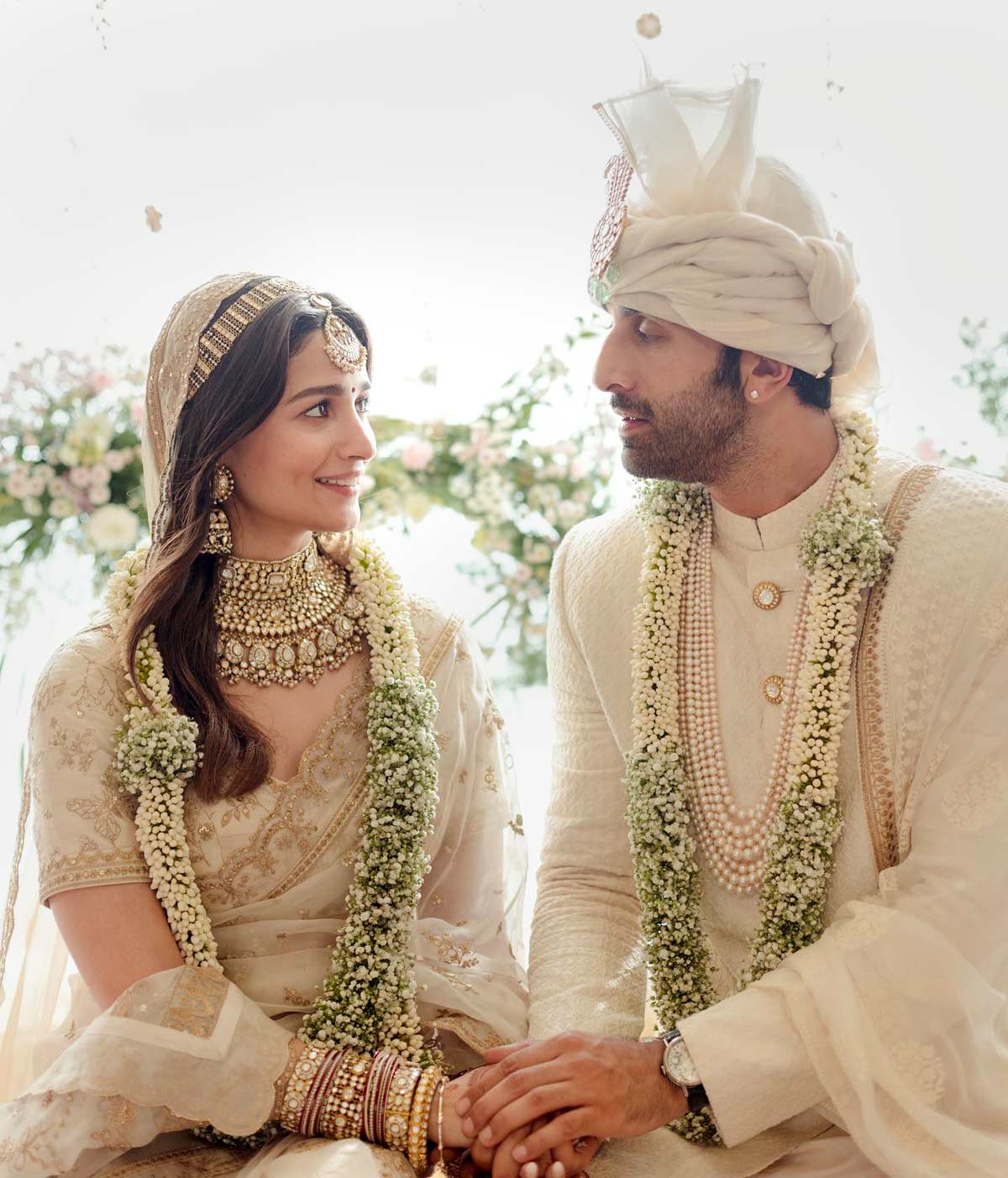 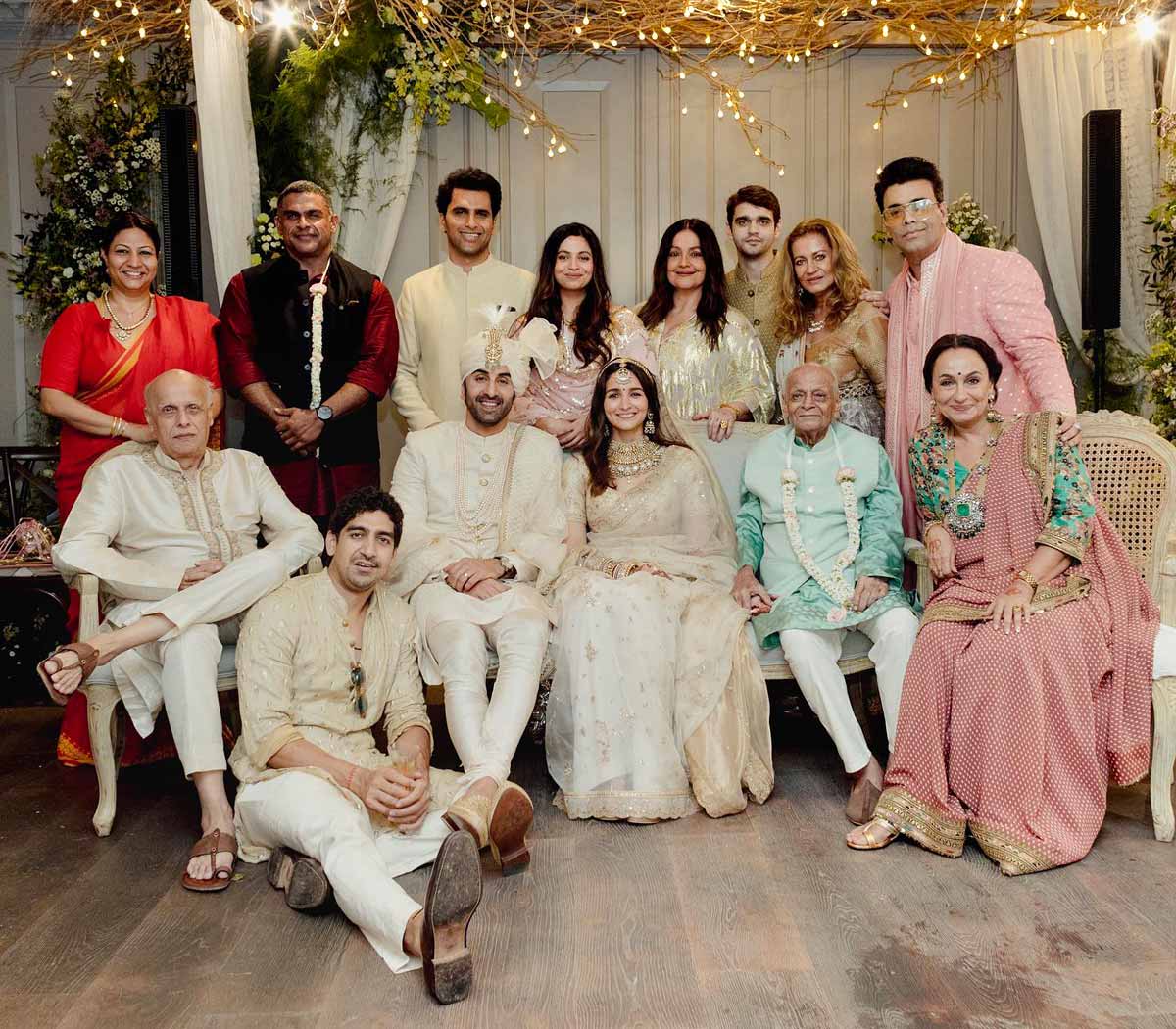 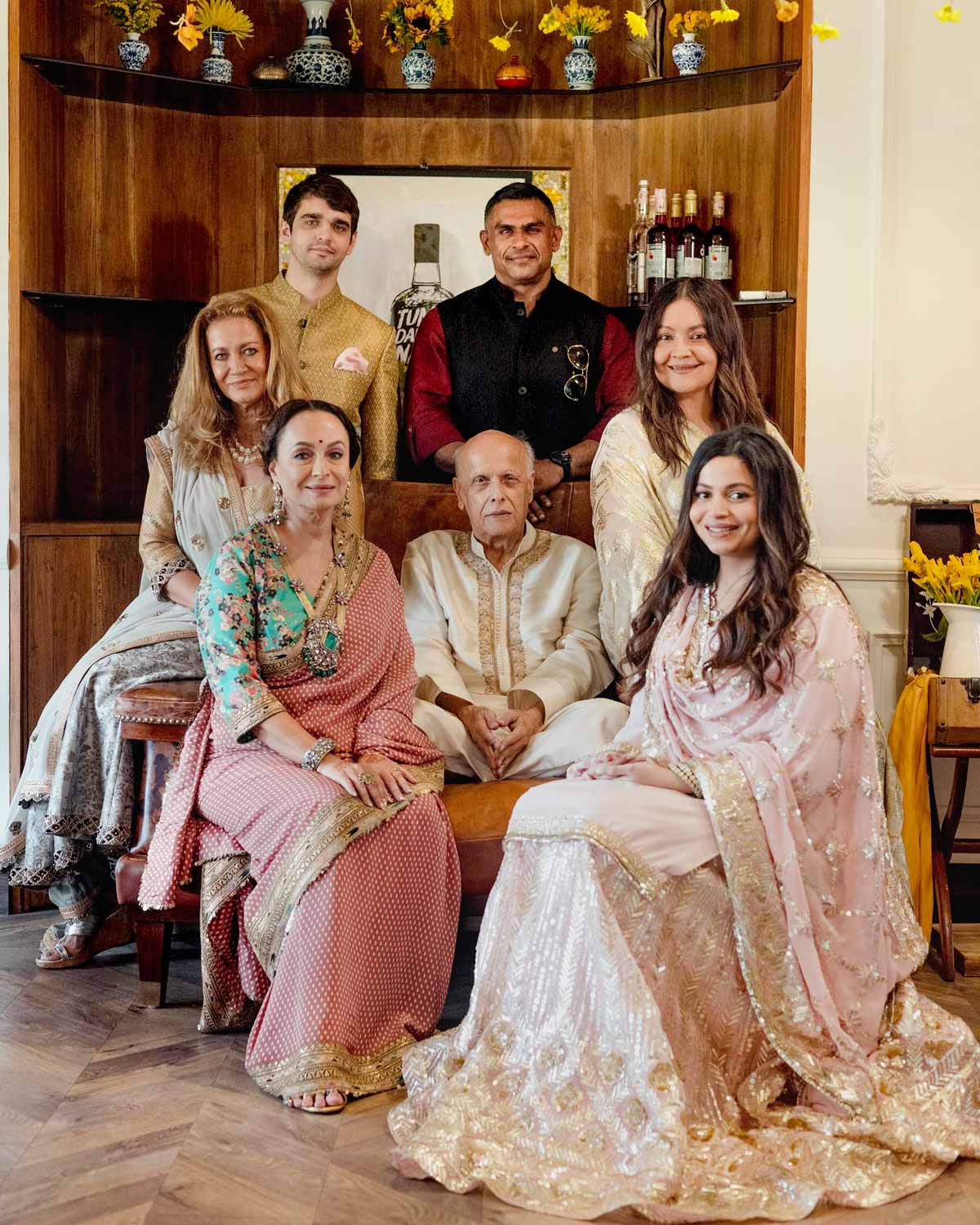 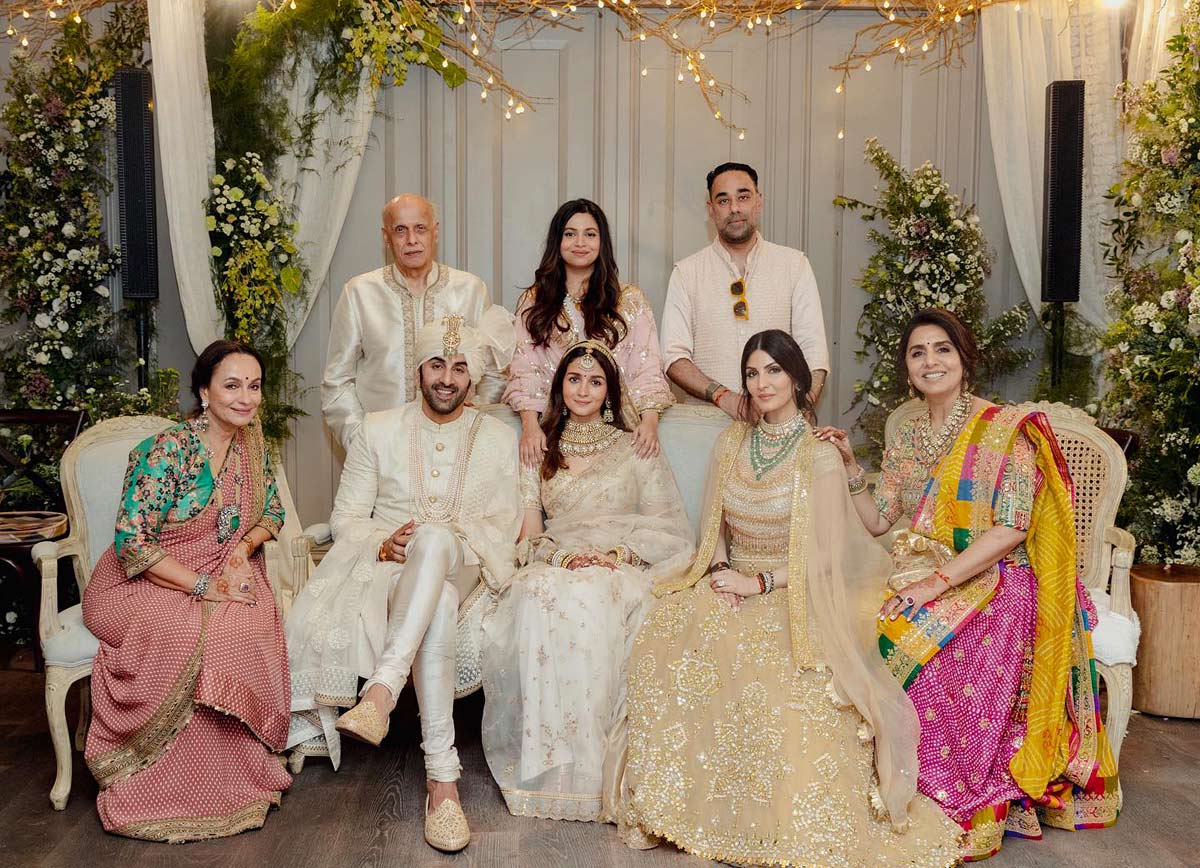 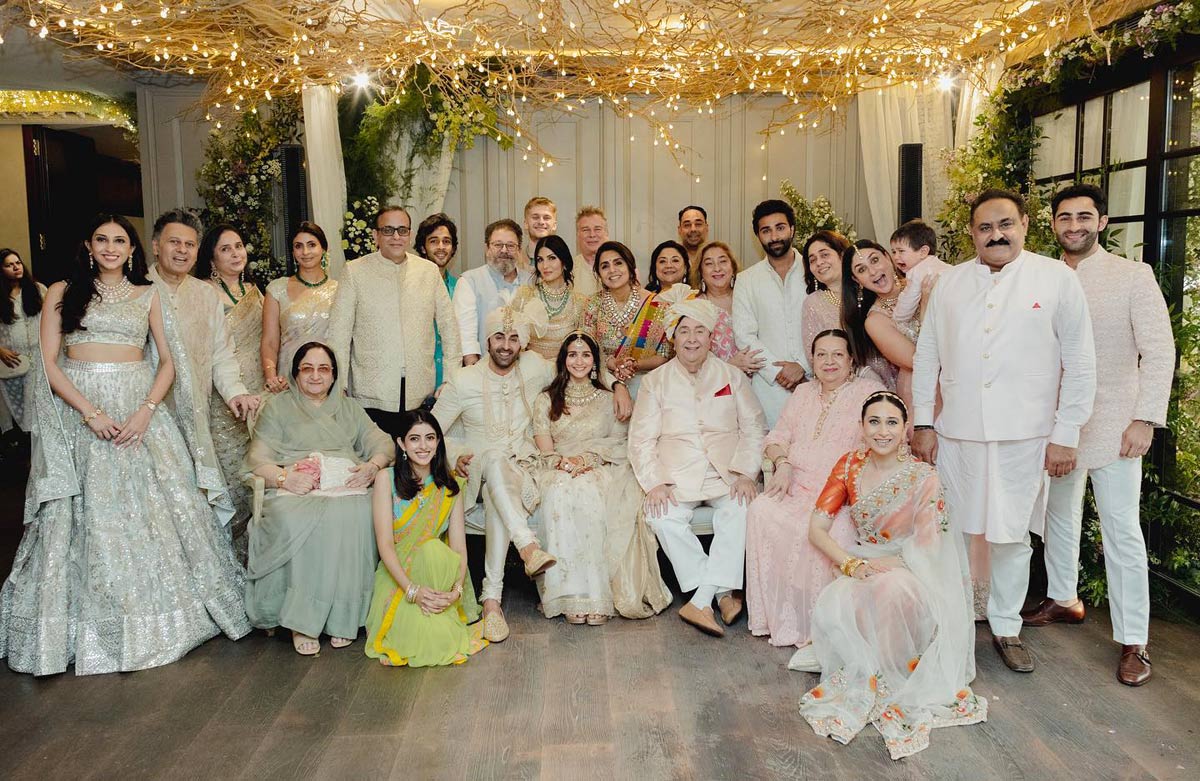 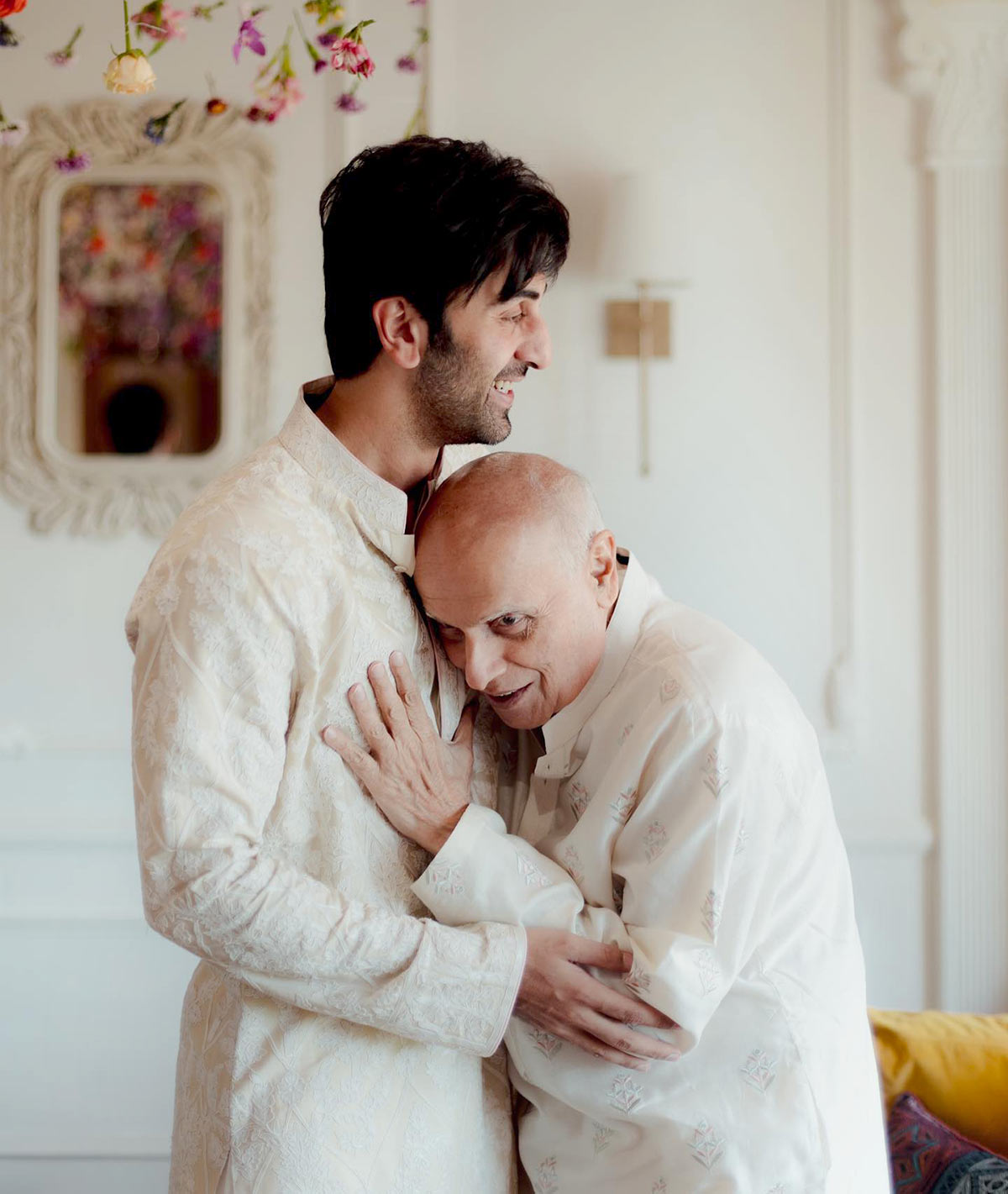 IMAGE: Pooja Bhatt shares a picture of her daddy with the groom and writes, ‘Who needs words when one has the ability to listen & speak from the heart?’
Photograph: Kind courtesy Pooja Bhatt/Instagram 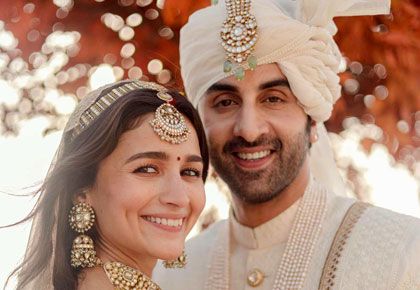 I am producer-friendly: GV Prakash Kumar