There’s no doubt that Alia Bhatt is the Number 1 Bollywood actress today.

With a track record of 13 hits out of 15 releases (Shaandaar and Kalank are her only flops), Alia has graduated from Student of the Year to Brahmastra with flying colours!

For the first time ever, Alia has scored a Rs 100 crore+ weekend opener, which takes her straight to the superstar league.

The film could have gone either ways, as the reactions before the release were polarised.

But Ayan Mukerji’s magnum opus has been getting both good reviews and theatre footfalls. 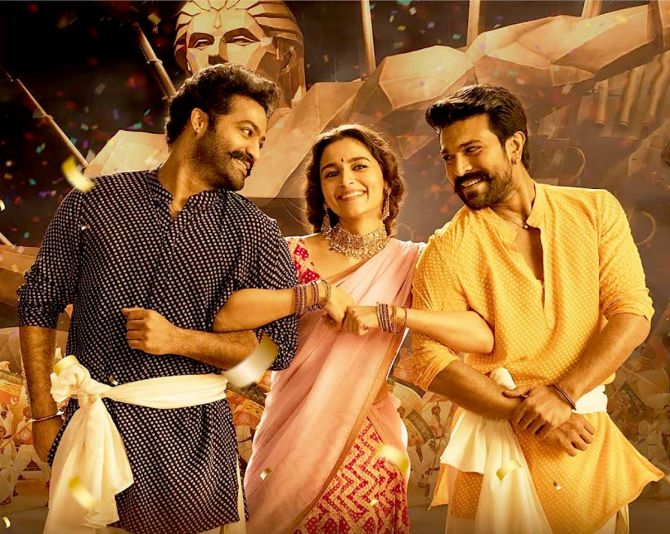 2022 has been a fantastic year for Alia, as her pan-India film RRR scored really big.

The Telugu version was a huge hit, but even the Hindi version went past the Rs 75 crore mark in the first three days itself.

Alia had a cameo in the film, but she was the sole female attraction in this testosterone drama starring NTR Jr and Ram Charan. 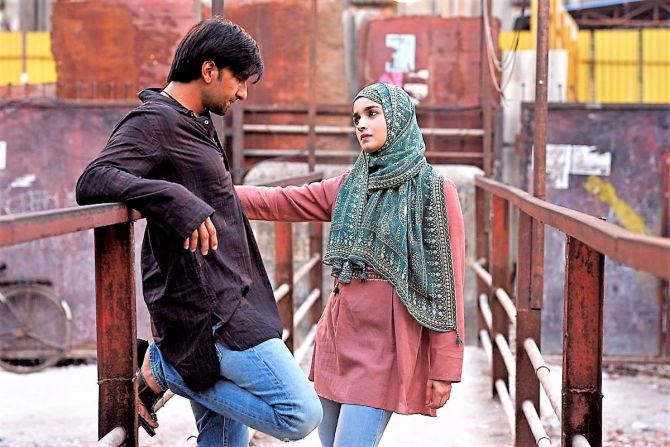 Ranveer Singh played the title role, but as his girlfriend in the film, Alia made quite an impression too.

Again, she had a relatively smaller part to play in Zoya Akhtar’s unconventional directorial, but audiences liked what they saw.

Gully Boy opened well and went on to hit a century. 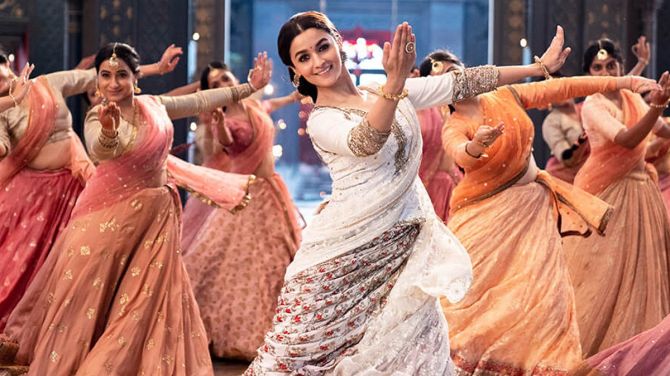 Though Kalank flopped at the box office, it took one of the best starts of Alia’s career.

It saw a huge opening day, but crashed on Saturday itself.

Kalank saw Alia come together with Varun Dhawan again after their Dulhania series.

But here, she was a married woman finding love in another man. That did not work. 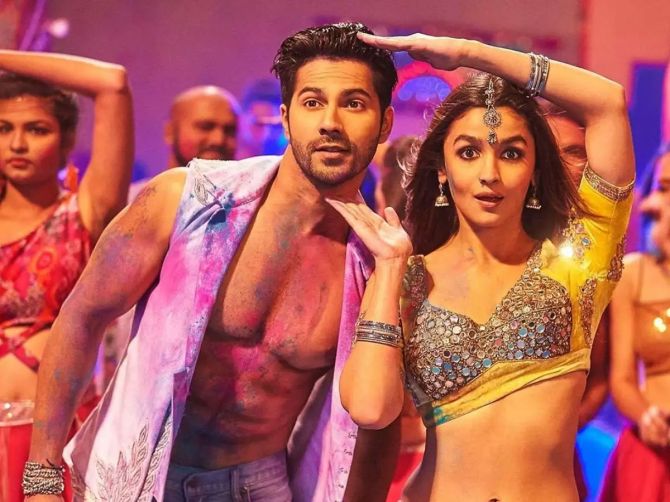 After Humpty Sharma Ki Dulhania, when Alia and Varun returned for Badrinath Ki Dulhania, there was a definite recall value amongst cine-goers.

That gave the film a good start at the box office and as a result, Alia went past the Rs 40 crore (Rs 400 million) mark over the weekend for the first time in her career.

This film went on to score a century. 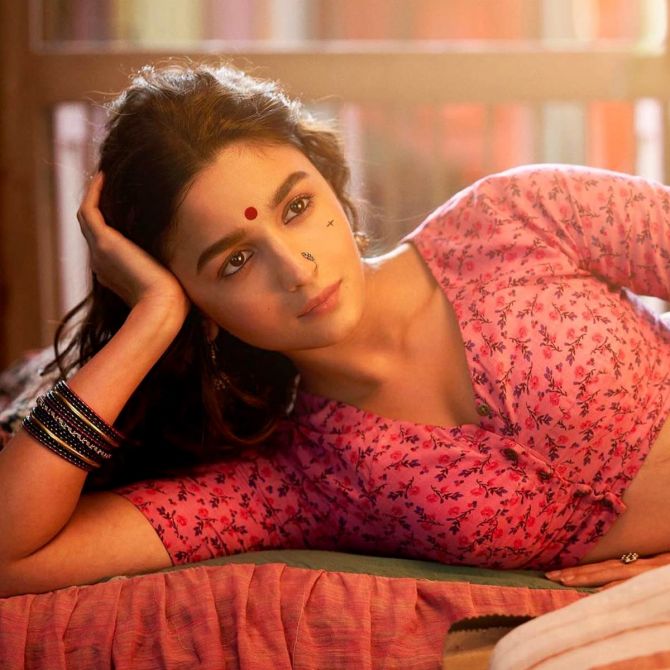 After the third COVID-19 wave, when cinemas opened once again this year, there was a lot of fear around whether audiences would return to the theatres.

Moreover, Gangubai Kathiawadi was an unconventional film about a girl trapped in a brothel and how she becomes a politician.

All fears were unfounded, as the film not just opened well but also stayed on and became one of the handful of hits of 2022. 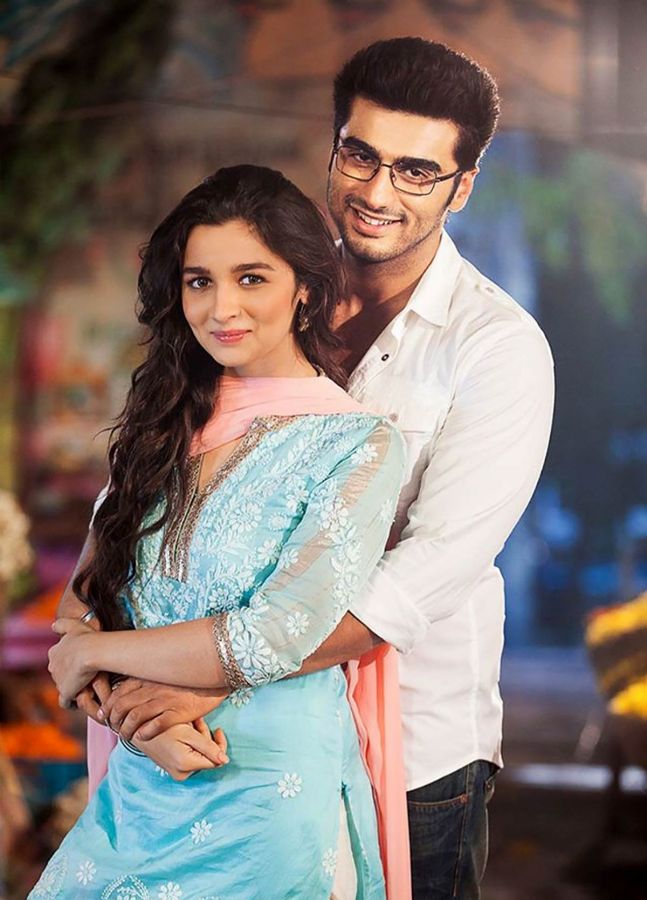 Alia scored a century for the first time with Abhishek Verman’s 2 States, a Karan Johar production.

While this remains Arjun’s only Rs 100 Crore Club hit till date, it earned Alia a good fan base. Audiences were shocked when they saw Alia’s look of a migrant from Jharkhand/Bihar in Udta Punjab.

She was unrecognisable in the role where she paired up with Shahid Kapoor in an unconventional setting.

A well-reviewed Abhishek Choubey film, Udta Punjab was a social drama which also had Kareena Kapoor and Diljit Dosanjh in its cast. Alia paired up with Varun Dhawan again after their successful debut Student of the Year in Humpty Sharma Ki Dulhania, a charming love story directed by Shashank Khaitan.

The songs from the film were just as popular, and it managed to penetrate the B and C territories as well.

This worked for Alia since with this she found a pan-India audience. A surprise hit, Raazi was meant to be an intimate affair that would primarily work with a niche urban audience.

However, Meghna Gulzar’s drama not only started on a better than expected note (it managed to cross the Rs 30 crore milestone after the opening weekend) but also grew from strength to strength to emerge as a Rs 100 Crore Club superhit. 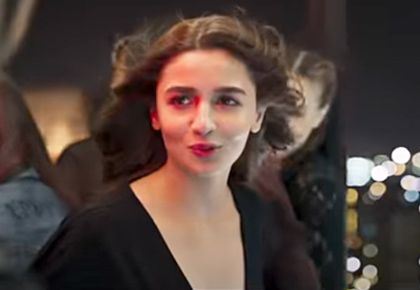 Ankita Lokhande confirms she is not participating in Bigg Boss 15: ‘People have been quick to send me hatred’

Can Manoj Stay Next To Prabhas?

Cardi B Responds to Offset Interrupting Her Rolling Loud Performance