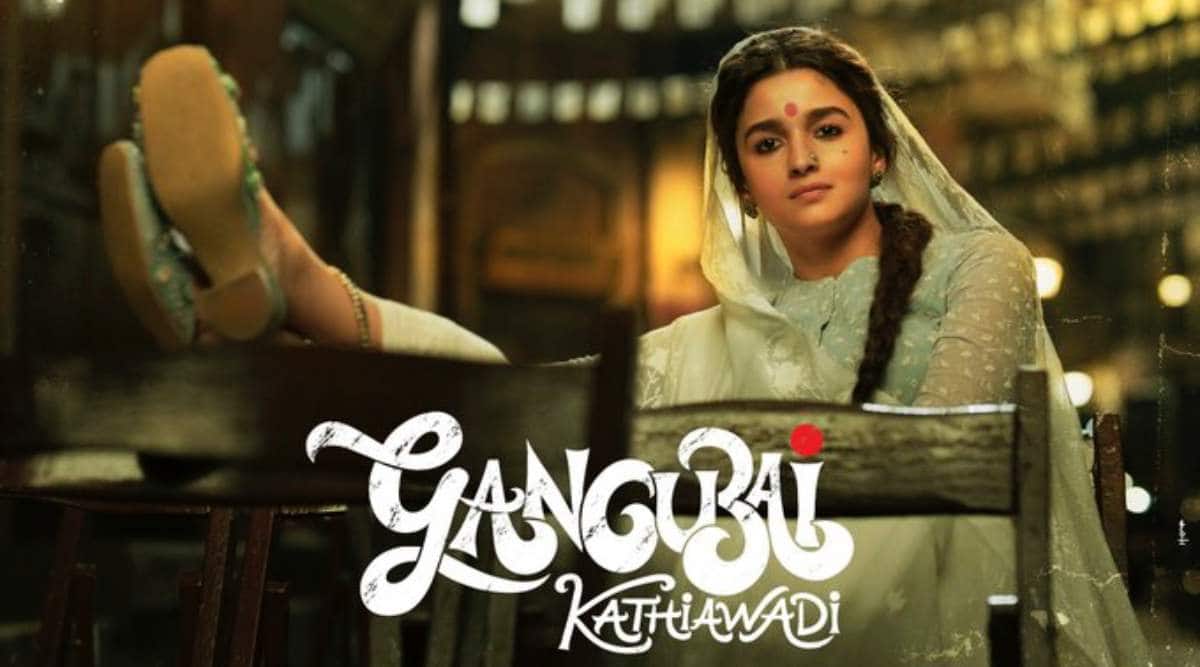 Filmmaker Sanjay Leela Bhansali and actor Alia Bhatt have been summoned by the court of additional chief metropolitan magistrate in Mumbai in connection with a criminal defamation case filed by Babu Rawji Shah, one of the four children adopted by Gangubai Kathiawadi. The filmmaker is directing a film based on Kathiawadi’s life with Alia in the eponymous role.

As per an India Today report, Sanjay and Alia will have to present themselves before the Mumbai court on May 21.

Shah is one of the four children adopted by Kathiawadi. He has claimed that the chapter on Gangubai Kathiawadi in Hussain Zaidi’s book, Mafia Queens of Mumbai, is defamatory, tarnishes her reputation and violates his right to privacy and self-respect.

Sanjay Leela Bhansali’s Gangubai Kathiawadi is based on Hussain Zaidi’s book, in which Alia plays the lead role of Gangubai and hence the defamatory suit is filed against the filmmaker, the actress and Zaidi.

In other news, Sanjay Leela Bhansali, who had tested positive for COVID-19 earlier this month, has now tested negative and will be getting back on set soon to restart shooting the remaining parts of the film in Mumbai. Gangubai Kathiawadi is scheduled to release in theatres on July 30.

Ali Fazal: I may have imbibed a lot from Guddu

‘Ready to address farmers’ concerns’: Govt ahead of 2nd meet with farm union leaders amid deadlock

Hurricane Michael: 5 Facts About The Potential Most Destructive Storm To Hit Florida In Decades