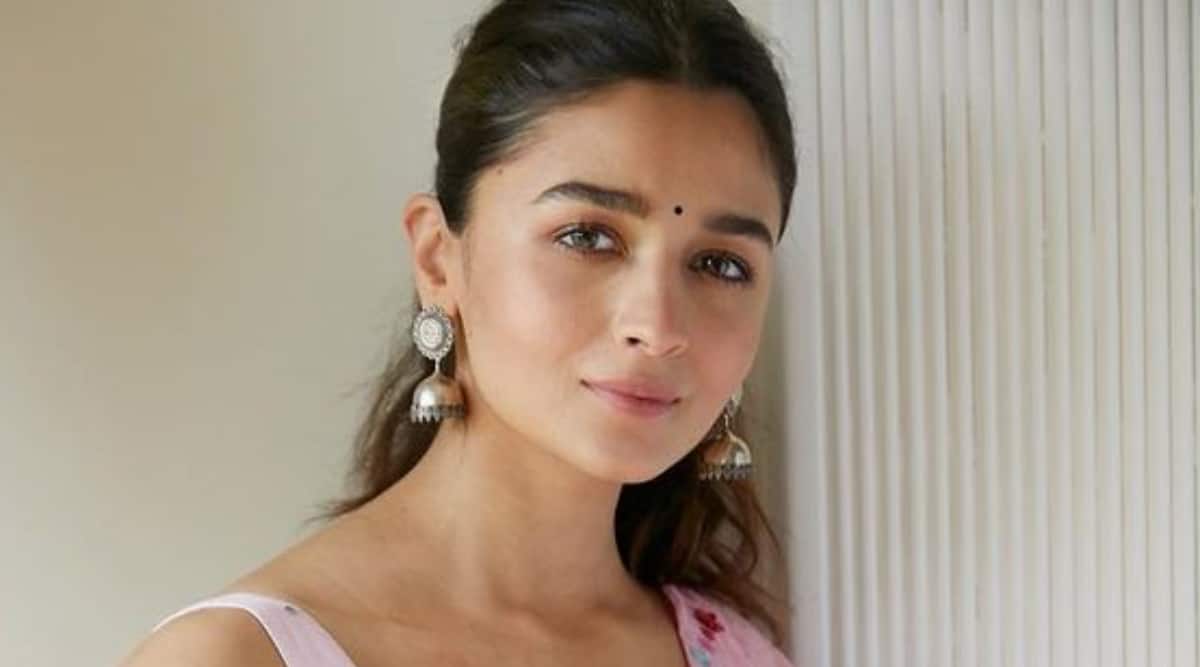 Bollywood actor Alia Bhatt has taken a step forward towards realising her Hollywood dreams. She has signed a deal with an international talent management agency called William Morris Agency (WME). As per a report in Deadline, the actor has signed the agency as she ‘eyes opportunities in the US’.

Formed in 1898, William Morris Agency is the longest-running talent agency that manages sports, events, media and fashion. It also managed actor Freida Pinto and in 2019, it was named Agency of the Year at the Billboard Live Music Awards.

Alia is currently busy with the shoot of her next film titled Darlings, which also marks her first production venture under her banner Eternal Sunshine Productions. The film, also starring Shefali Shah, Vijay Varma and Roshan Mathew, is said to be a story of a mother-daughter duo. It is co-produced by Shah Rukh Khan’s Red Chillies Entertainment.

While sharing her nervousness of starting a new project, the actor shared on Instagram, “Day one of DARLINGS! my first film as a producer but I will always be an actor first & forever (in this case a very nervous actor). I don’t know what it is. A night before I start a new film I get this nervous tingling energy all over my body. I dream all night about messing up my lines, become jumpy and reach the sets 15 mins before time, fearing I’ll be late!”

She added, “I guess this feeling will never go away.. and it shouldn’t – because being nervous.. and feeling unsure means you really really care.”

Besides Darlings, Bhatt is awaiting the release of Sanjay Leela Bhansali’s Gangubai Kathiawadi. She also has Ayan Mukerji’s Brahmastra where she stars opposite Ranbir Kapoor. The film also stars Amitabh Bachchan, Dimple Kapadia and Mouni Roy.

Sarah Drew Explains Firing From ‘Grey’s Anatomy’ For First Time: ‘I Did My Crying And Called My People’

At Cong’s grand oath taking, all eyes on missing Maya, Akhilesh and Mamata