Ranbir Kapoor and Alia Bhatt enjoyed a safari ride in Jawai near Jodhpur, just before they headed back to Mumbai. The inside photos and videos of their Rajasthan vacation are being shared online. 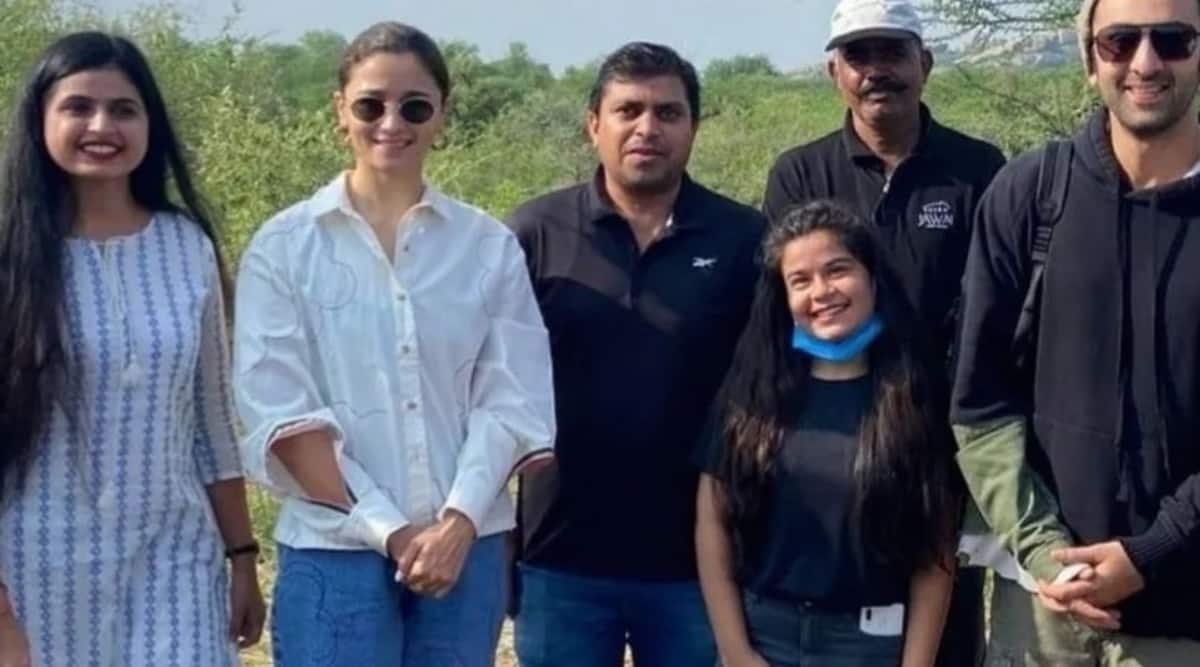 Actors Ranbir Kapoor and Alia Bhatt had a blast during their Rajasthan trip, going by the photos flooding social media. The couple, who had come to celebrate Ranbir’s 39th birthday, had a romantic picnic by the lake, and also enjoyed a safari ride. In a video, shared by a fan on her Instagram stories, Ranbir and Alia can be seen driven on a safari keep during their last day in Jawai. They were staying near Jodhpur for a luxury experience amid the wilderness.

More photos and videos resurfaced on social media, and the couple can be seen posing with the staff and fans.

On Ranbir’s birthday, Alia shared a photo of the two of them by the lakeside with the caption, “Happy birthday, my life.”

The couple also visited the under construction Kapoor home in Mumbai after their return from Rajasthan. They were accompanied by Ranbir’s mother Neetu Kapoor. 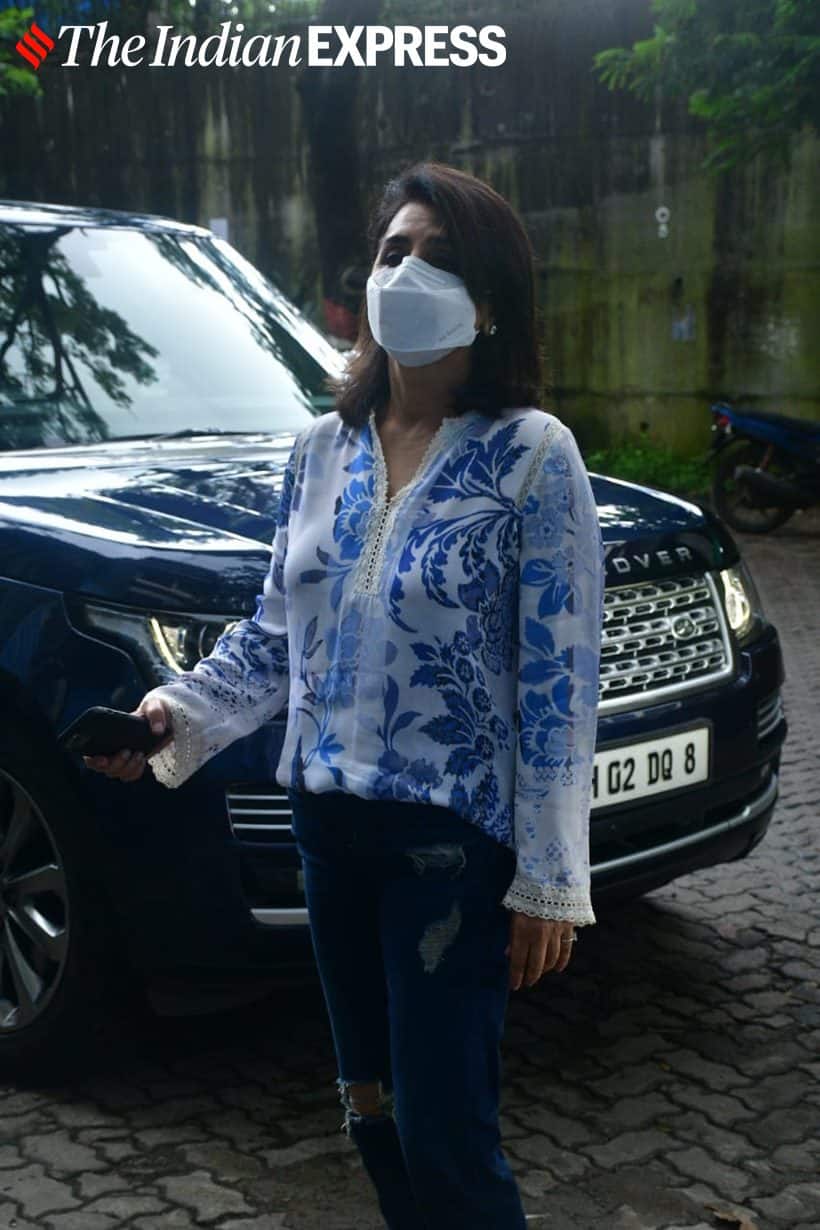 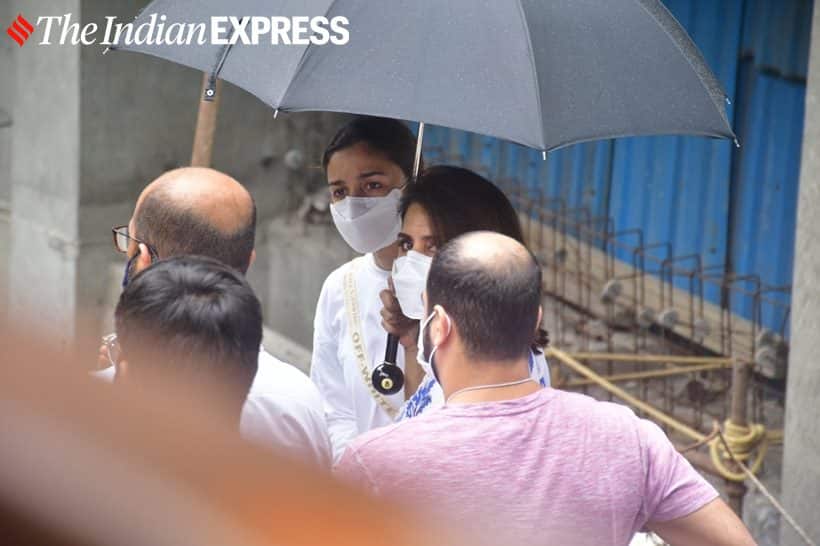 Fans are eagerly waiting for the two of them to get married — a plan that had to be postponed amid the pandemic. The couple have been dating since 2018, and will be seen together in the film Brahmastra, apart from their busy lineup.

In a 2018 interview to GQ, Ranbir had said, “It’s really new right now, and I don’t want to over speak. It needs time to breathe and it needs space. As an actor, as a person, Alia is – what’s the right word? – flowing right now. When I see her work, when I see her act, even in life, what she gives is something that I’m aspiring to for myself. It’s new for us, so let it cook a bit.” Alia had echoed similar sentiments in her interviews, saying that she prefers to keep her relationship out of the limelight. Ranbir and Alia have mingled well with each other’s families well, going by their lunches and presence at family birthday celebrations.

Muguruza puts celebrations on hold to focus on rescuing season