Alia Bhatt was the perfect bridesmaid at BFF Anushka Ranjan’s sangeet last night. Janhvi Kapoor came directly from the airport to the after-party and joined Alia. 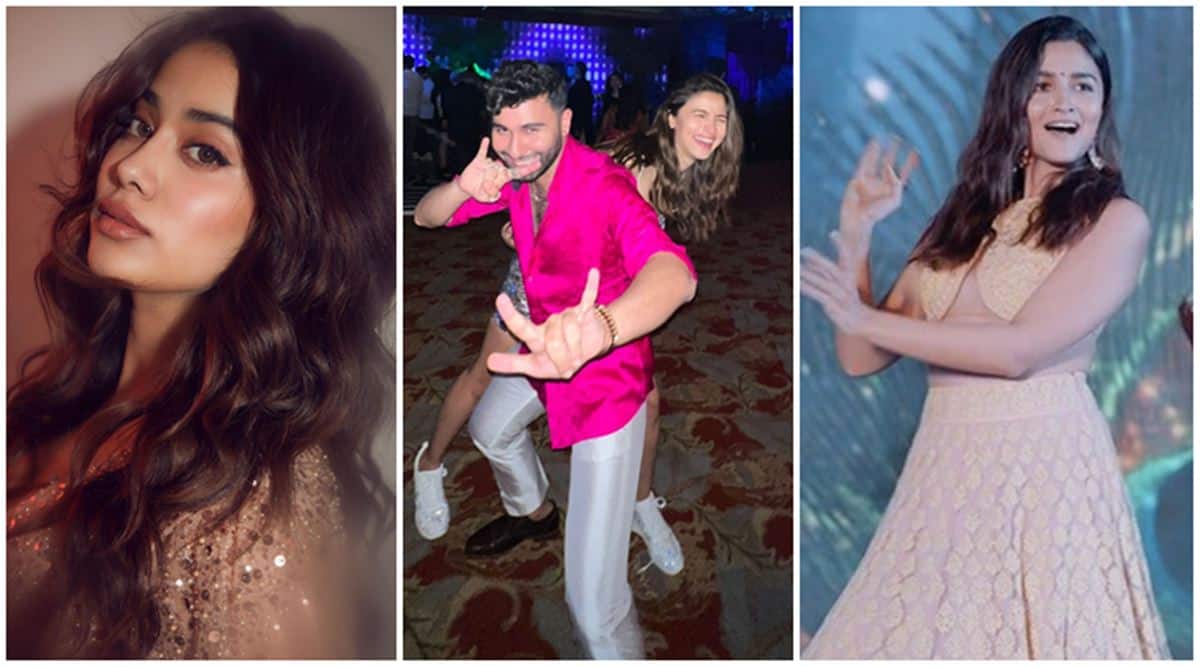 Alia Bhatt certainly had a blast at her BFF Anushka Ranjan’s sangeet on Saturday, and the photos and videos from the party are proof. Alia didn’t just set the stage on fire, but she also joined Janhvi Kapoor at the after-party. Anushka and Aditya Seal are all set to tie the knot on Sunday.

It seems like Janhvi, who was trotting the globe earlier this week, came directly for the party, which took place in Mumbai. Janhvi was seen in casuals while Alia wore a silver mini dress. Janhvi’s friend, Orhan Awatramani, was also a part of the celebration. In a video, Janhvi was seen running inside the party venue, hand-in-hand with Alia.

See inside photos and videos which had Alia and Janhvi together: 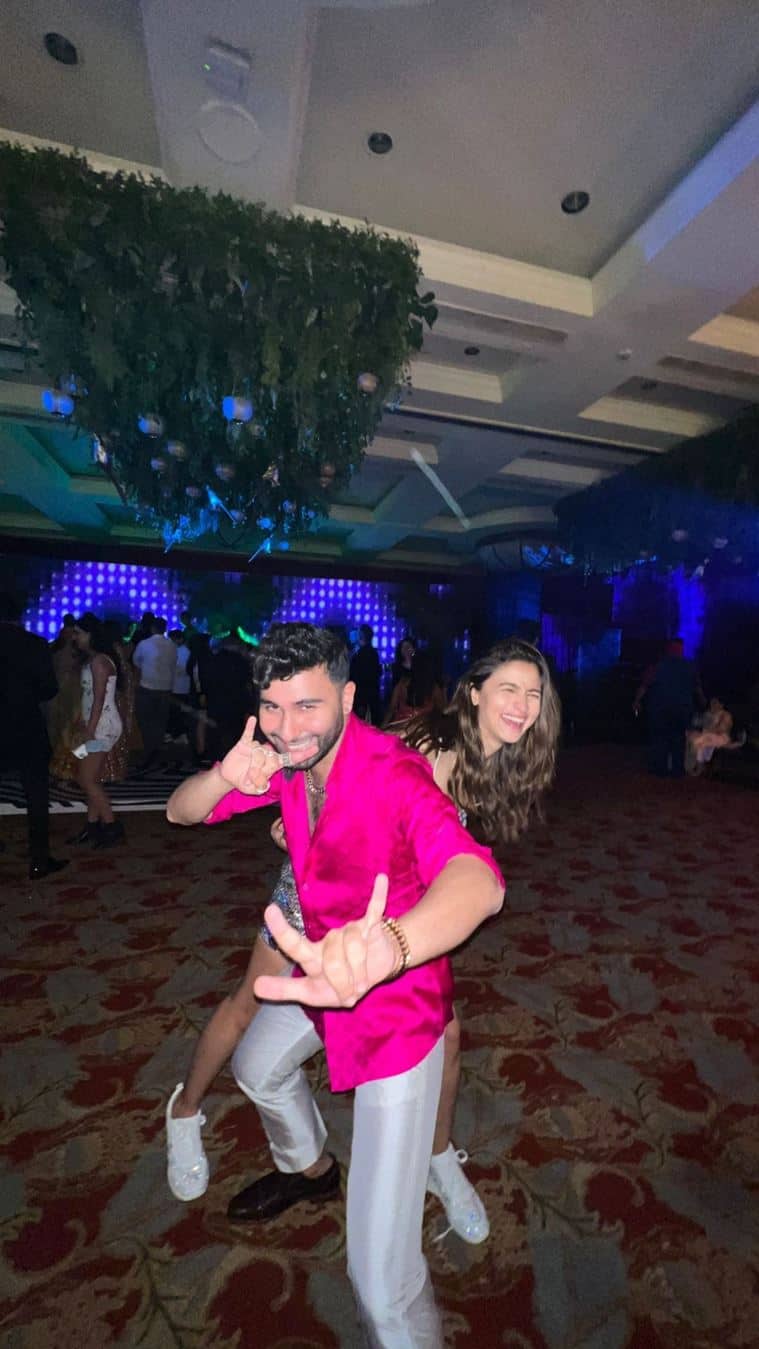 The star-studded sangeet night saw celebs such as Vaani Kapoor, Akansha Ranjan, Sussanne Khan, and Krystle D’Souza, among others, in attendance.

Here are the official videos from Anushka and Aditya’s sangeet night:

From Diljit Dosanjh’s “Lover” to Rani Mukerji’s “Chalka Re,” the bride squad performed to several songs, while the couple-to-be exchanged rings to Beyonce’s Can You Feel the Love Tonight.

Why director Suresh Krissna fell in love with ‘The Lion King’

Foreign Secretary Vijay Gokhale to have ‘bilateral consultations’ in Beijing