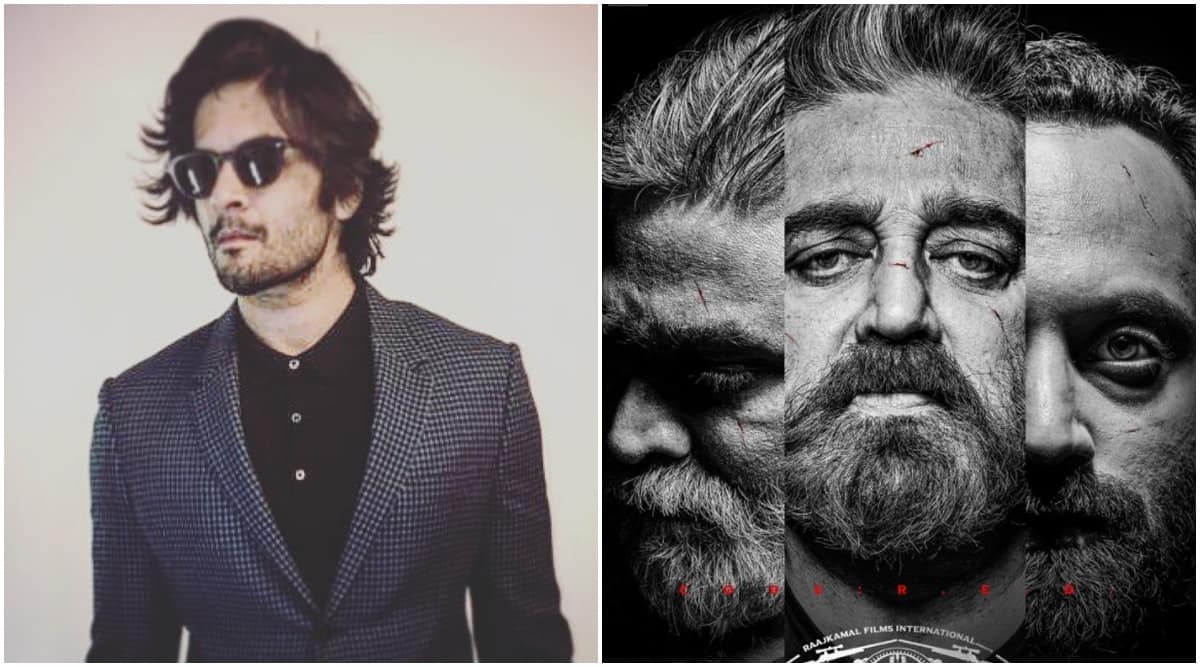 Ali Fazal, actor known for films like 3 Idiots and Victoria and Abdul and web series Mirzapur, has commented on the recently released poster of Vikram. Vikram brings together three icons of south Indian film industry: Kamal Haasan, Vijay Sethupathi and Fahadh Faasil. The poster was unveiled on Saturday evening. The film, an action-thriller, is being directed by Master director Lokesh Kanagaraj.

Haasan had written while sharing the poster, “Only valour should wear the crown. I dare again to render before you the best of our talents. Like before, grant us victory!! Vikram ….விக்ரம் #Arambichitom @RKFI @Dir_Lokesh @VijaySethuOffl #FahadFaasil @anirudhofficial.”

Death on the Nile is scheduled to be released on February 11, 2022.

James Jordan fears for Dancing On Ice future after fall

Bigg Boss 14: Why is Rubina FURIOUS?

Putting women at the centre of urban planning