State of Siege: Temple Attack will be based on the 2002 attack at Akshardham temple in Gandhinagar, Gujarat. Akshay Khanna will essay the role of a special task force officer, in charge of the mission. 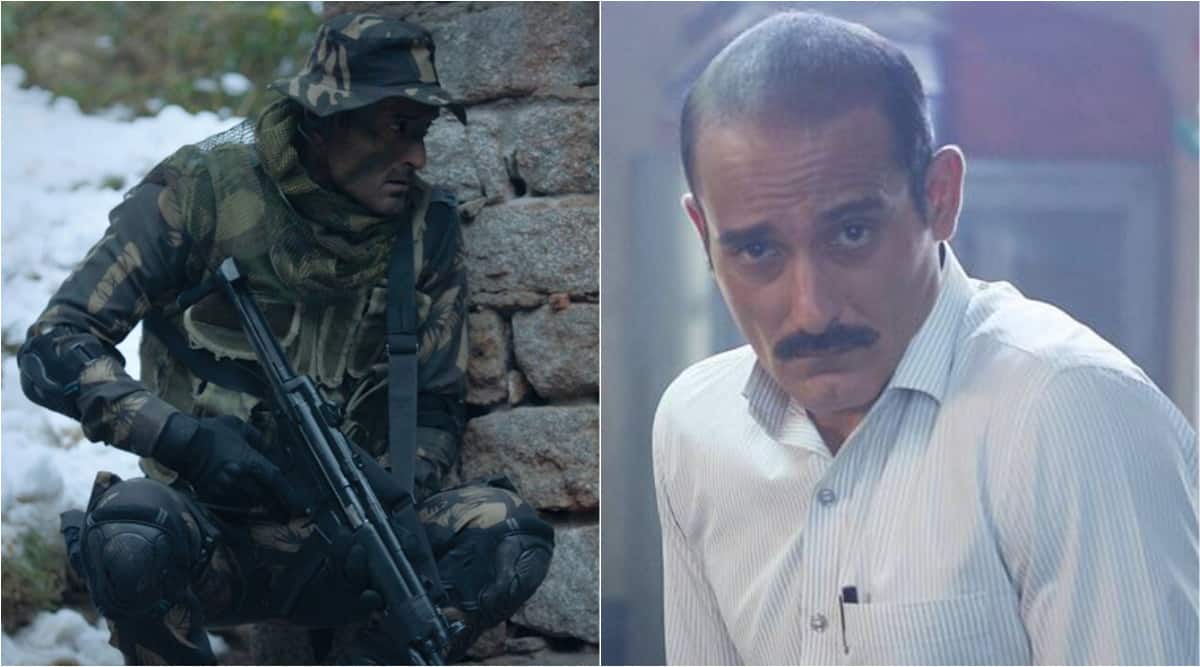 Akshaye Khanna is all set to make his debut on OTT with the ZEE5 film titled State of Siege: Temple Attack. Produced by Contiloe Pictures, the film will be based on the 2002 attack at Akshardham temple in Gandhinagar, Gujarat. Over 30 people lost their lives in the attack and more than 80 were left injured. The National Security Guard (NSG) pinned down the terrorists and brought the situation under control. The film comes after the platform’s re-telling of the 26/11 Mumbai attacks in State of Siege: 26/11.

Akshaye will be seen playing the role of a special task force officer, who will be in charge of the mission. Excited about donning the uniform in the film, Khanna in a statement shared, “To be able to wear ‘the uniform’ without taking the oath of the ultimate sacrifice — this is a privilege that only an actor is afforded. My only focus during the making has been not to disrespect that privilege.”

Commenting on the project and lauding his lead star, producer Abhimanyu Singh added, “Very rarely have we highlighted the role of the Indian commandos in neutralising attacks by our enemies. The State of Siege series was designed to give their perspective and contribution. The success of State of Siege: 26/11 encouraged us to tell these stories further and the obvious extension for us was to chronicle the events of the temple attack that shook the nation. Akshaye’s demeanor and craft make him the perfect fit to lead this narrative and we’re more than excited to be partnering with ZEE5 again on this one.”

'The Young And The Restless' Receives A Christmas Miracle As Mal Young Confirms He's Out!

‘I want to break every slot, every typecast’