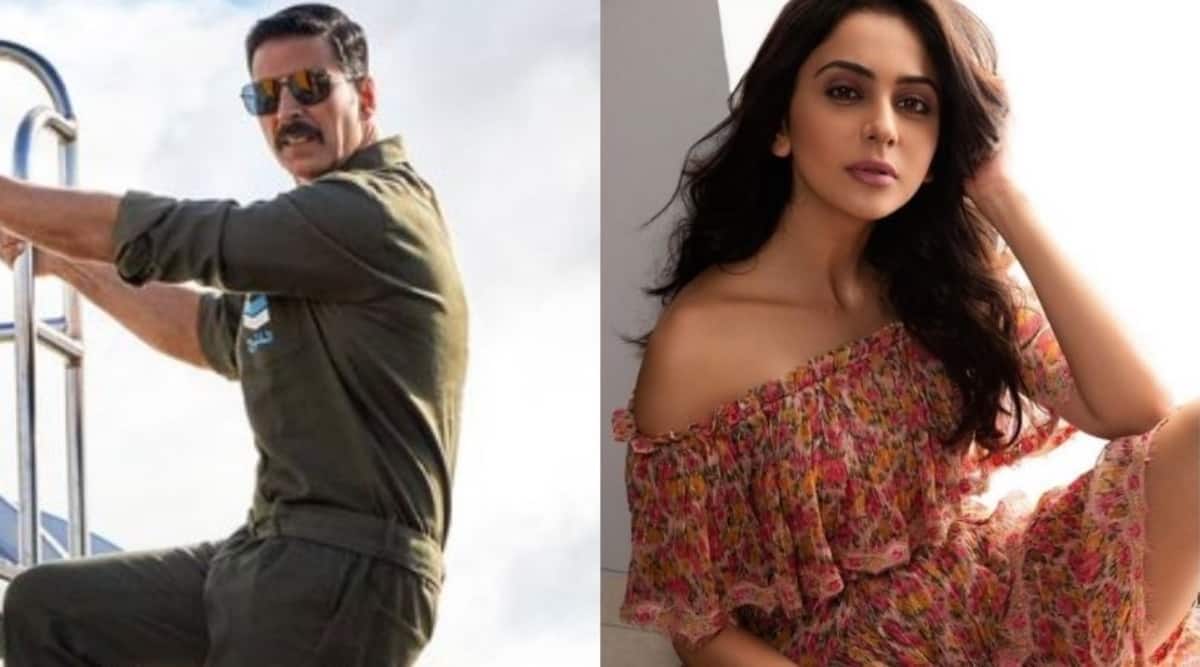 Akshay Kumar has yet another film in the pipeline. The actor, whose latest film BellBottom just released in theatres, will now collaborate with producer Vashu Bhagnani in an untitled film that features Rakul Preet Singh It will be directed by Ranjit Tewari, and will go on floors from tomorrow (August 20).

Trade analyst Taran Adarsh shared the announcement on Twitter, saying that the ‘BellBottom team was back’.

Meanwhile, Akshay is busy promoting his film BellBottom, that has received positive reviews. The actor has been dutifully responding to his friends who complimented his performance, including Sujoy Ghosh, Ajay Devgn, and Riteish Deshmukh. Akshay Kumar’s wife, Twinkle Khanna also shared a photo of them heading to the screening. Akshay commented, saying that she had hailed it as a ‘must-watch’.

Ajay Devgn wrote, “Dear Akki, I’ve been hearing good reviews of BellBottom. Also your leap in making it a theatrical release is praiseworthy. With you in this.” Akshay responded, “Thank you so much brother, means a lot. I pray Maharashtra opens up soon and you’d be able to watch it. Would love to know your thoughts.”

Indian Express critic Shubhra Gupta called BellBottom a ‘racy, pacy entertainer’. “‘BellBottom’ works on its stated metrics of see, no complexities, everything easy. Fun and games and rat-a-tat action, and no hostages lost, just as they didn’t in real life after the rescue operation was pulled off successfully. We get the flag, but no strident flag waving. We get Bad Pakistani Terrorists who brainwash Hapless Indians, but no loud jingoism. Bad guys lose. Good guys win,” she wrote.

Akshay Kumar has Prithviraj, Atrangi Re, Bachchan Pandey and Sooryavanshi in the pipeline as well.

It is hard to guarantee a hit or predict a flop: CV Kumar