Akshay Kumar started shooting for Raksha Bandhan in Delhi on Sunday, two months after the team finished the Mumbai schedule. 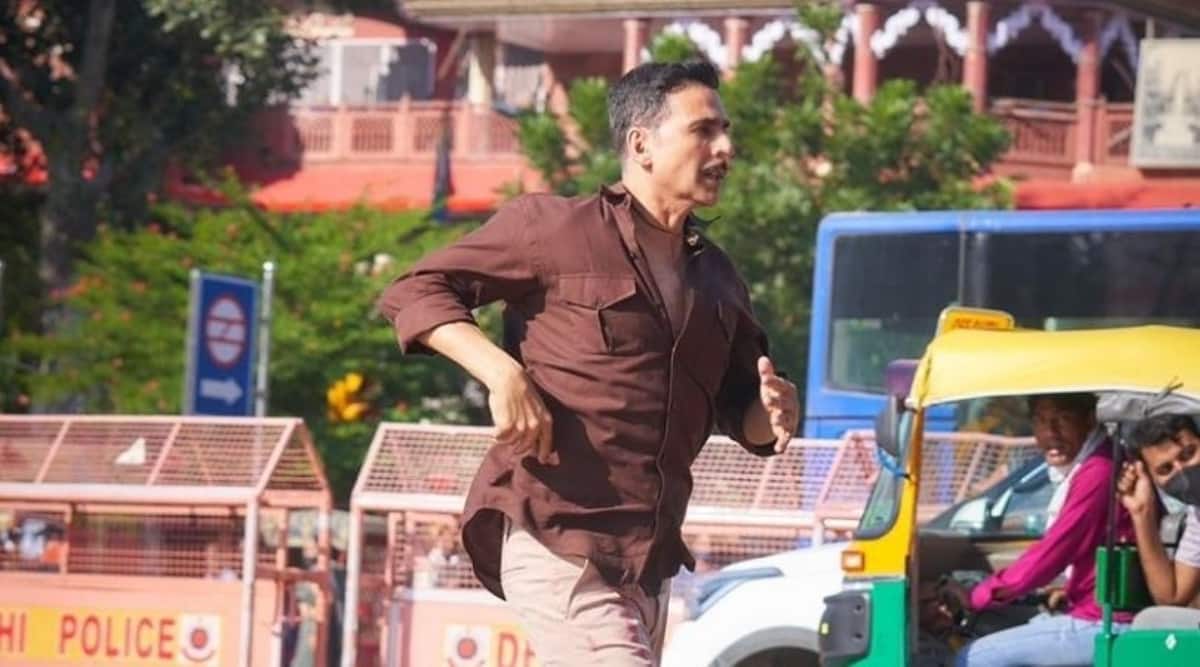 Superstar Akshay Kumar on Monday said filming for his upcoming movie Raksha Bandhan in Delhi’s Chandni Chowk, his birthplace, brought back “many memories”.

Kumar started shooting for the Aanand L Rai directorial in Delhi on Sunday, two months after the team finished the Mumbai schedule.

The 54-year-old actor took to Twitter and shared a video of his “morning run” in Chandni Chowk.

“Today’s morning run on the sets of #RakshaBandhan brought back so many memories as it was in my birthplace, Chandni Chowk. And how lovely it was to hear the chatter of the people around, never gets old,” Kumar wrote.

The actor had previously visited Delhi in August to launch the trailer of his feature film BellBottom.

Raksha Bandhan, starring Bhumi Pednekar as the female lead, is billed as a story which celebrates relationships. The movie also features Sadia Khateeb, Sahejmeen Kaur, Deepika Khanna and Smrithi Srikanth in the role of Kumar’s sisters.

Raksha Bandhan is produced by Colour Yellow Productions, Zee Studios, Alka Hiranandani in association with Cape Of Good Films. It is scheduled to release theatrically on August 11, 2022.

'RHOP' Ashley Darby's Husband Has Been Suspended From Filming

India better positioned in fight against Covid-19 but no space for complacency: Harsh Vardhan

After flak, Southern Railways to resume Tejas Superfast Express service ahead of Pongal