By this time next week, youngster Akhil will be shooting for his next film that has Bommarillu fame Bhaskar in the director’s seat. But it looks like some issues around this film are still not getting resolved.

For this upcoming film whose shooting is likely to start from June 26th, names like Rashmika Mandanna, Pooja Hegde, Kiara Advani and Priyanka Jawalkar are considered for the leading lady’s role, but none worked out. We hear that Geetha Arts is not willing to pay hefty paychecks for some actresses while Akhil is not feeling comfortable with some heroines.

Though they have auditioned many new models and Miss India contestants in Mumbai, they say that none have actually excited Bommarillu Bhaskar and Akhil. That’s the reason they have now decided to go for the shooting of the film without the heroine. After wrapping the first schedule this way, then they may pick one.

Though they thought of filming a lover and his girlfriend related scenes in the first schedule as this film happens to be new age romantic drama, it looks like Akhil is going to shoot without one. Hope he finds one soon!!

‘I will remember Sushant as a beautiful butterfly’

Omar Abdullah to be released from detention today 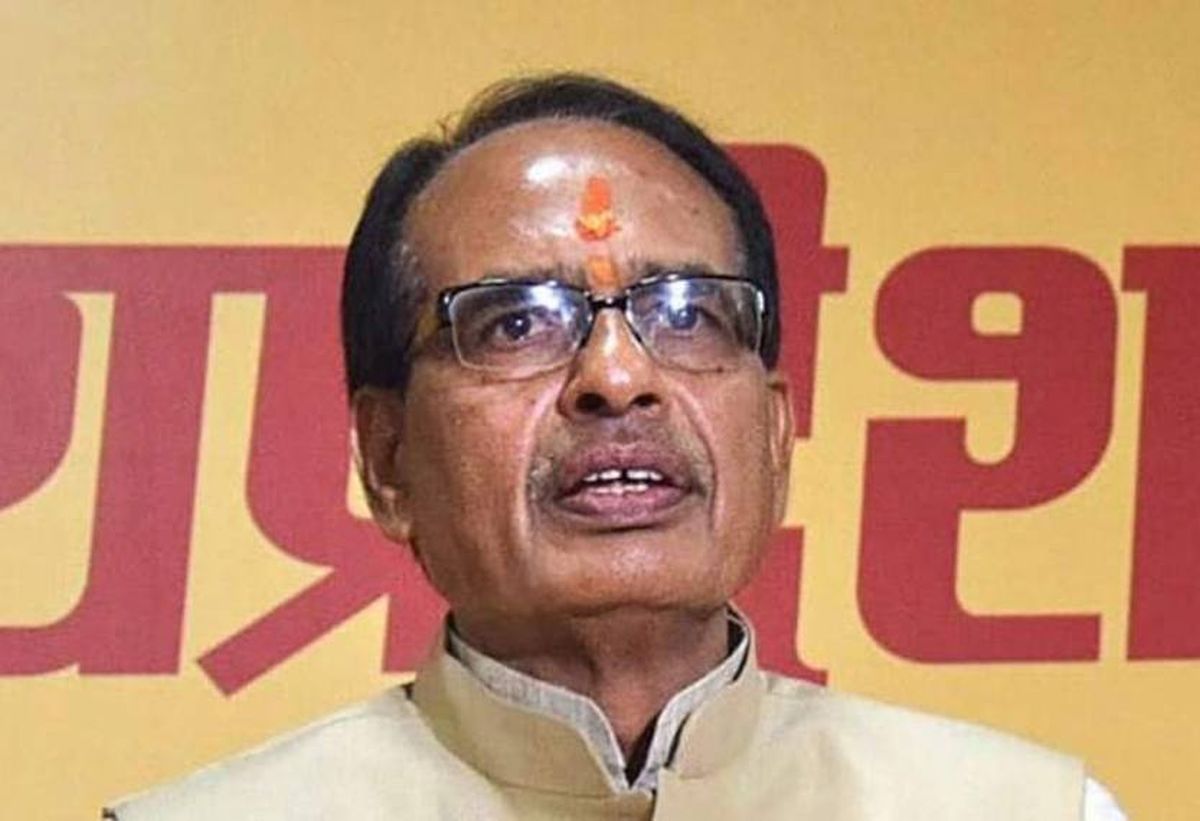 Why the dove has become a hawk 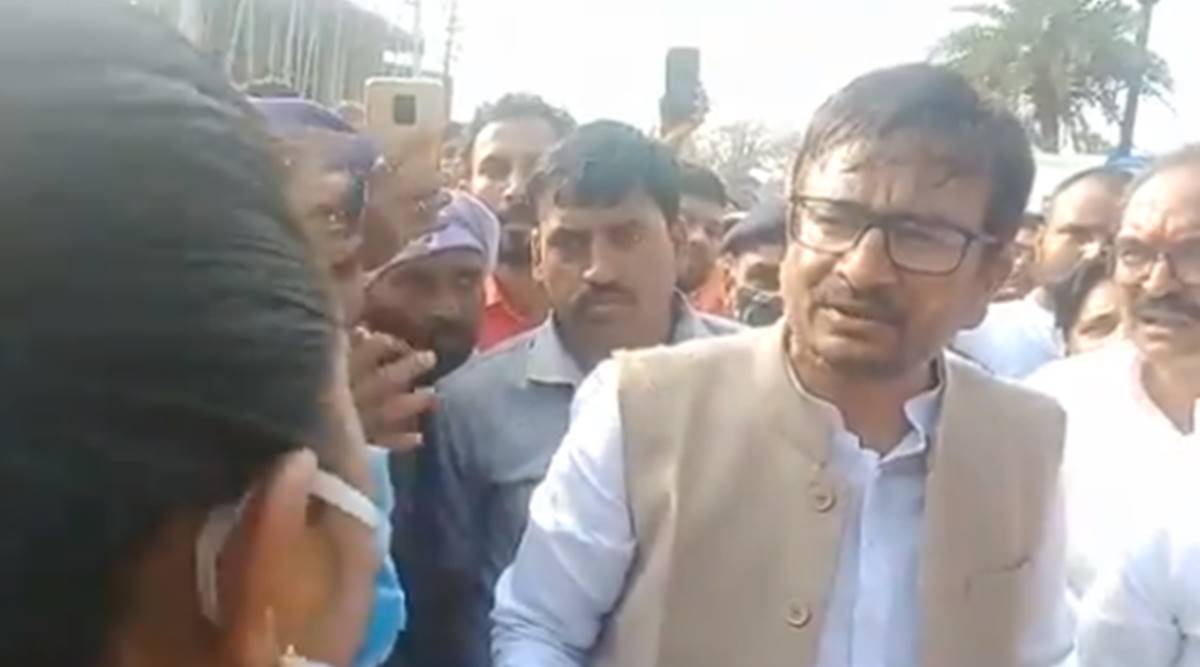 ‘Had you not been a woman…’: Congress MLA threatens MP officer

‘Outside The Wire’ review: This plotline needs a charge up

Why the dove has become a hawk 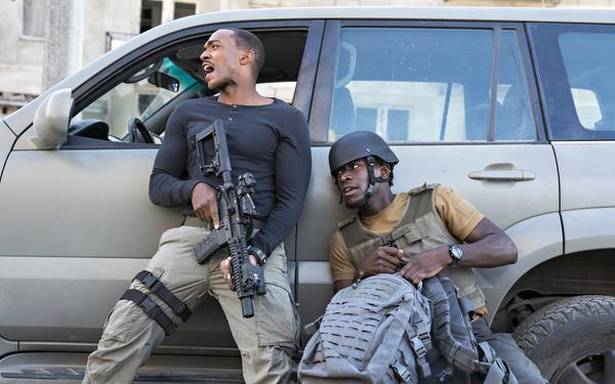 ‘Outside The Wire’ review: This plotline needs a charge up

Akshay Kumar donates for construction of Ram temple in Ayodhya, asks fans to contribute
We and our partners use cookies on this site to improve our service, perform analytics, personalize advertising, measure advertising performance, and remember website preferences.Ok