Last seen in Dhanush-starrer ‘Jagame Thanthiram’ in Tamil, Aishwarya Lekshmi talks about returning to Malayalam cinema after a hiatus and working with Tovino Thomas in ‘Kaanekkaane’

“Surreal but nice!” says Aishwarya Lekshmi who is back after a hiatus during the lockdown last year. Her last outing in Malayalam was in 2019 in Brother’s Day. She returns to Malayalam cinema with the recently-released Kaanekkaane, Manu Ashokan’s sleeper hit streaming on SonyLiv.

As a guilt-ridden woman trying to find happiness in her marriage, Aishwarya’s performance is spot on. The doctor-turned-actor is currently having a dream run in Tamil and Malayalam, even while she is making her debut in Telugu in Godse with Gopi Ganesh Pattabhi.

“I am super happy about the way people have appreciated my character in Kaanekkaane. Such scripts don’t come to you everyday. As an actor, you long for characters with substance and Sneha [in Kaanekkaane] was someone with so many facets to her personality,” she says.

In Kaanekkaane, Aishwarya teamed up with her Maayanadhi co-star Tovino Thomas who plays Allen. She admits that her close friends, with whom she discusses films and her scripts, did have reservations about her playing Sneha, Allen’s second wife. They felt that, as the other woman in Allen’s marriage, Sneha had the chance of being perceived as a ‘home breaker’. But Aishwarya decided to follow her gut feeling that this was a role in a lifetime and went ahead with the character.

“I know that there was a risk involved in playing Sneha but I believed in the theme and content. Manu and the film’s scenarists Bobby-Sanjay ensured that none of the characters were stereotyped. That helped Sneha appeal to viewers,” she believes.

Aishwarya has been longing to work in a Malayalam film, though she has been busy in Tamil.

“During a break in the shooting of Ponniyin Selvan, I decided to take a one-month break after shooting continuously from December to February. That was the biggest mistake I made because, soon after, the pandemic brought everything to a standstill. From February 2020 to October 2020, I was jobless till the shooting of Kaanekkaane began,” she says.

Admitting that she felt stifled when she was out of work for a long time, she points out that since her debut in Njandukalude Nattil Oridavela in 2017, opposite Nivin Pauly, she has always been busy. “I enjoy my work and I missed the hustle and bustle of shooting during the unexpected long break,” she says.

In October, the shooting for Kaanekkane began in Kochi. Although Suraj Venjaramoodu, essaying one of the lead characters in the film, came down with COVID-19, the shooting progressed smoothly after his quarantine.

Meanwhile, Aishwarya has just wrapped up work in Mani Ratnam’s magnum opus Ponniyin Selvan, which is expected to be released in 2022. Based on the eponymous classic, the film narrates the life and times of Raja Raja Chola I. “Both parts of the film were shot simultaneously. The shooting began with a scene of mine. But I can’t talk anything about my role or the film. I was so nervous and excited about working in a Mani Ratnam film. I took sometime to settle down as I was trying hard to impress him. It also took time to get used to the big names I was working with,” she says.

Moving on to Godse, she just cannot say enough about how much she enjoyed working in Telugu and how well she was treated. “Gopi Ganesh, whom I call Babai (which means father) is so kind. I can take as many takes as I want and not an unkind word from him. Thanks to him, I was able to find my feet in the mainstream entertainer. The director also expects me to do the dubbing in Telugu,” she says.

In Malayalam, she has two female-centric projects, Archana 31, Not Out and Kumari. Archana 31, directed by debutant Akhil Anilkumar, is about a primary school teacher in Palakkad. Unlike many of the confident, girl-about-town characters she has played, Archana is a quiet woman in a rustic setting.

“The work on Archana has been completed. Kumari, based on a myth in folklore, is a period film directed by Nirmal Sahadev, who had directed Ranam and written Hey Jude! We will be beginning Kumari soon in Kannur. Both Archana and Kumari are close to my heart and I can’t help gushing about them,” she concludes. 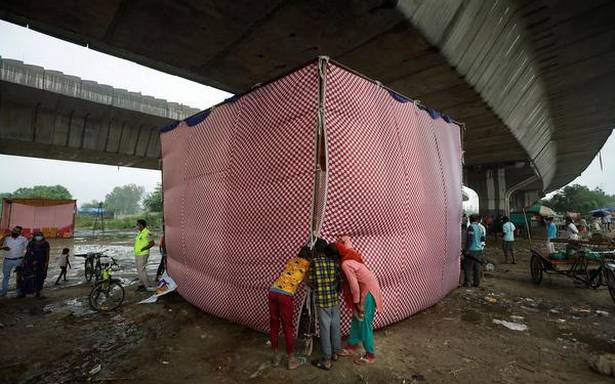 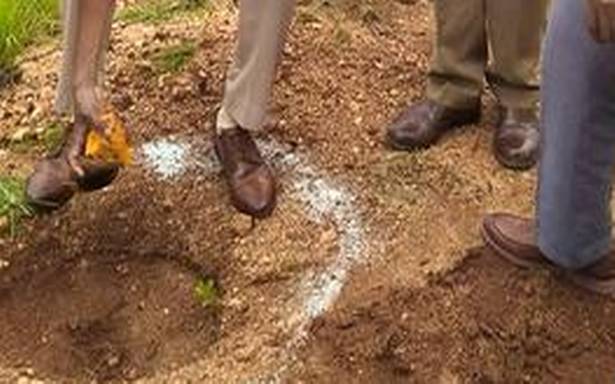