Before you watch Janhvi Kapoor-Rajkummar Rao-Varun Sharma starrer Roohi in theatres this week, here's a list of some old classics that you can revisit. 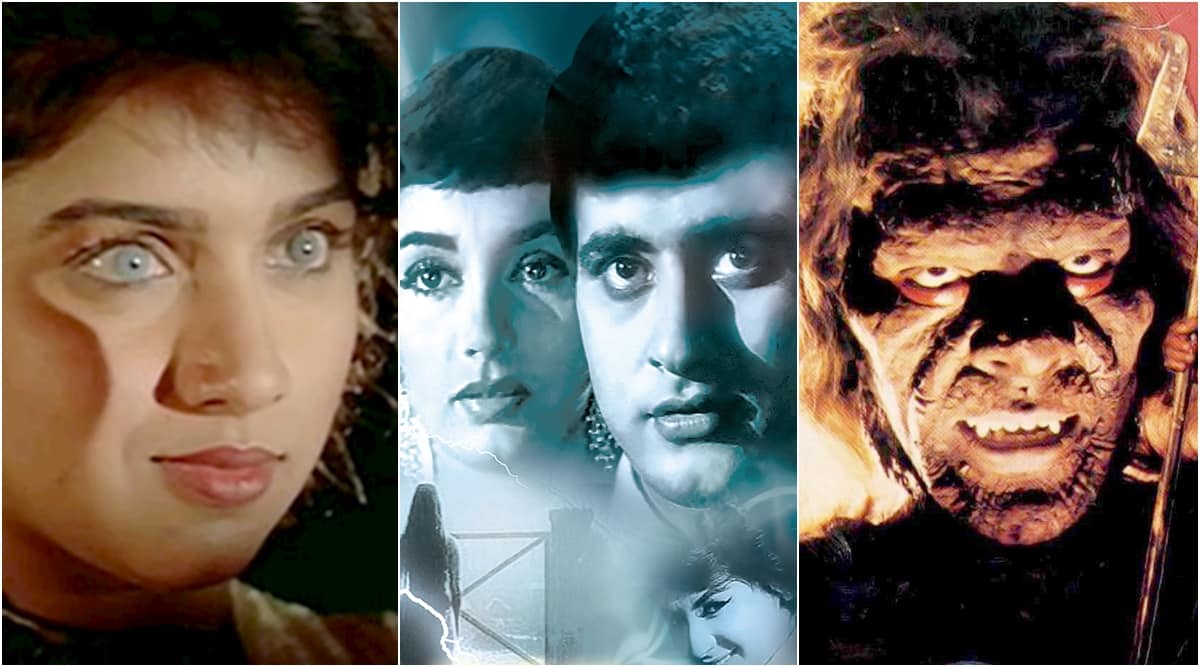 One of Bollywood’s most favourite themes – horror, has gone through many iterations and experiments in the last few decades. Be it the woman in a white saree who walks around with a candlestick in her hand singing in a haunting voice, the creaking doors, the abandoned mansions, the fear of the unknown, or even the loud, campy style of the Ramsay Brothers – the genre has been through enough facelifts, sometimes literally.

From Darna Mana Hai to Darna Zaroori Hai, and Urmila Matondkar starrer Bhoot to Vicky Kaushal starrer Bhoot: The Haunted Ship, the audience continues to be on the lookout for something different, even if the titles remain the same. But a section of loyal viewers still believes that this genre is ruled by classic films, even after many repeat viewings.

In the recent past, the horror genre has incorporated comedy, romance and even erotica in the mix. With recent movies like Pari, Bulbbul and Ghost Stories, we know the genre has expanded, the current flavour being ‘horror-comedy’.  Producer Dinesh Vijan can be credited for making the genre popular with his 2018 film Stree and is now all set to expand the universe with his next film, Roohi.

But before you head out to watch Roohi in theatres this week, here’s a list of some old classics which can be revisited ahead of the release of the Janhvi Kapoor-Rajkummar Rao-Varun Sharma starrer. One of Bollywood’s first experiments with horror, Mahal had Ashok Kumar’s character having visions of a woman who claims to be his lover, soon after he shifts into a new mansion. Soon we realise it’s the plot of reincarnation, a tragic love story and a haunted bungalow, with Kumar’s resemblance with the previous owner being the reason. But imagine Madhubala haunting your dreams. This one was scary! 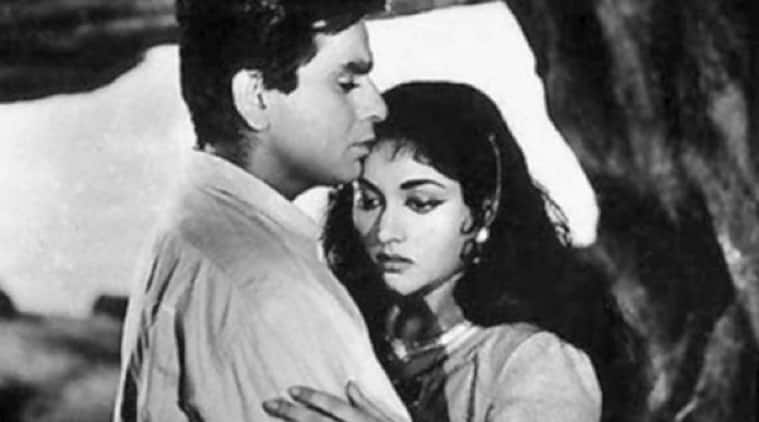 Dilip Kumar and Vyjayanthimala starred in this Bimal Roy classic. It begins on a stormy night, inside a creepy mansion, a mysterious caretaker and a tale of memories from the past life, ignited by a spooky painting. It became a benchmark for several horror films that eventually followed in the 1950s. 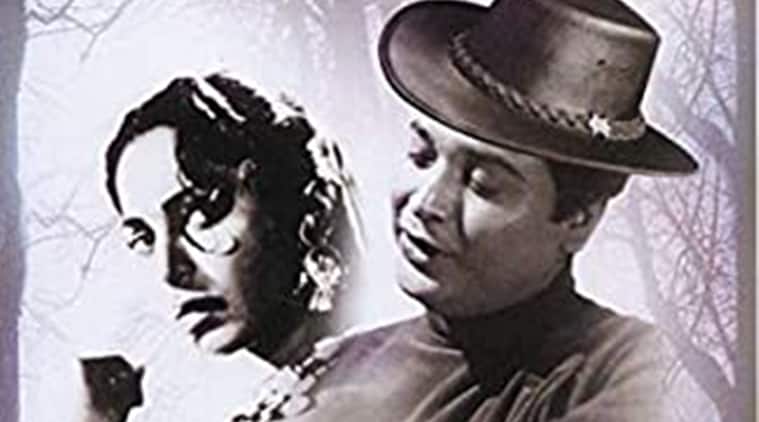 Based on Sir Arthur Conan Doyle’s The Hound Of Baskerville, this Waheeda Rehman and Biswajit film frightened the nation whenever its mysterious woman walked around a field in the middle of the night, singing “Kahin Deep Jale Kahin Dil” in Lata Mangeshkar’s voice. The way it utilised camera, shadows, lights and silhouettes to build the tension remains one of the finest in Bollywood, till date. Let’s just say Bees Saal Baad will spook us even after sau saal! Many called it director Raj Khosla’s love letter to film noir and gothic horror genre. It plays with silences like no other movie. Manoj Kumar drives through a dark stormy night, to bump into a mysterious woman who takes him to a graveyard and vanishes. Soon, his fiance gets killed and he’s forced into an arranged marriage only to realise his bride is a spitting image of the ghost he saw. There’s much more than what meets the eye, here. Post Woh Kaun Thi, Sadhana’s onscreen image flipped completely. 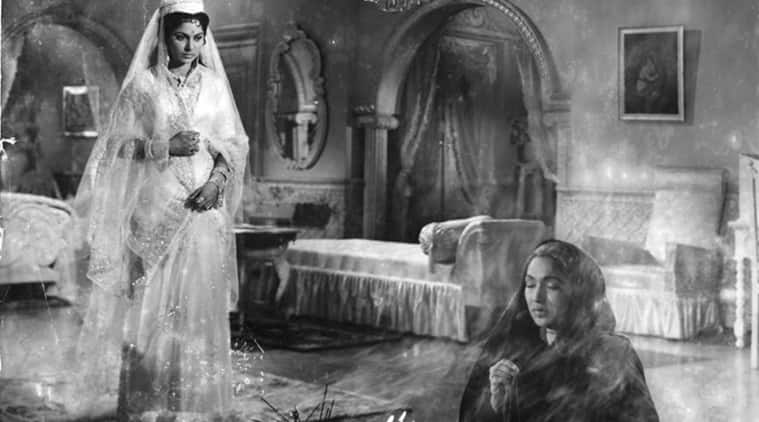 Based on the novel Rebecca by Daphne du Maurier, Kohraa revolves around Rajeshwari who gets married to Amit and moves into his house, only to realise it is haunted by the spirit of his first wife, Poonam, who won’t let the new couple live happily ever after. 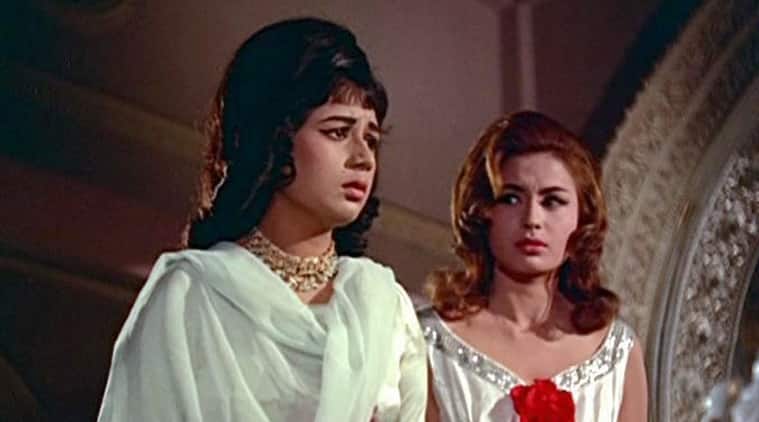 Inspired by Agatha Christie’s mystery novel And Then There Were None, this one was more of a thriller, but gave the chills as intense as a horror. The mystery girl appearing while singing “Gumnaam Hai Koi” everytime a murder was committed, added to the creeps. Its ensemble cast included Manoj Kumar, Nanda, Pran, Helen, Mehboob and others. 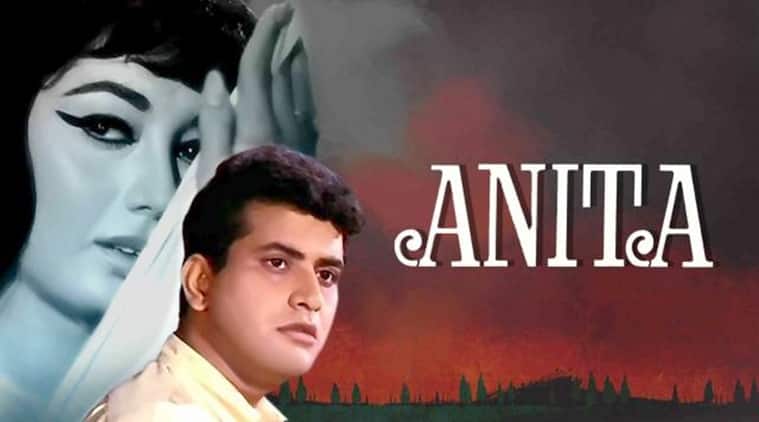 It was the third film in actor Sadhana and director Raj Khosla’s suspense-thriller trilogy. Also starring Manoj Kumar, it’s a love story gone awry when Anita commits suicide when her father rejects her union with Neeraj. But soon, Neeraj begins seeing Anita are several places. In what he believes could be a foul play around Anita’s death, turns into a deep suspense about her existence. 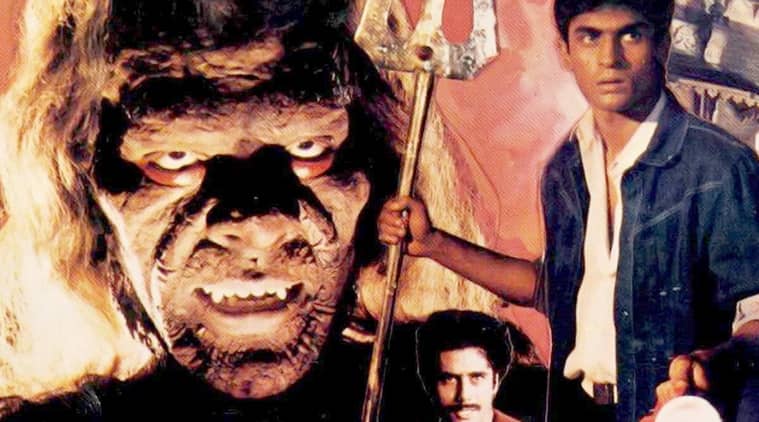 This can be called the best work of Ramsay Brothers. It had the servant of the devil cursing Suman’s family for years. And only his boyfriend could save them by taking on the devil himself. Then there was a Kali Pahari, zombies, a lot of artificial gore, and the shower sequence lifted straight out of Psycho. But all in all, it gave a new dimension to the horror genre in Bollywood.

Revathi, in a never-seen-before avatar, when she gets possessed by the spirit of a kitten and she goes on a rampage of killing people, some by twisting their necks. Who remembers Mini’s eyes turning blue? One of the scariest films from the stable of Ram Gopal Varma, it fell more under the psychological thriller genre, but enough to give you many sleepless nights. This cult classic will change how you look at cats, forever.

How many have you watched?

JJ Abrams on mixed reactions to Star Wars-The Rise of Skywalker: ‘Everything immediately seems to default to outrage’