Arjun Bijlani is one of the finalists of Rohit Shetty-hosted reality show Khatron Ke Khiladi 11 that will announce its winner on Sunday on Colors TV. 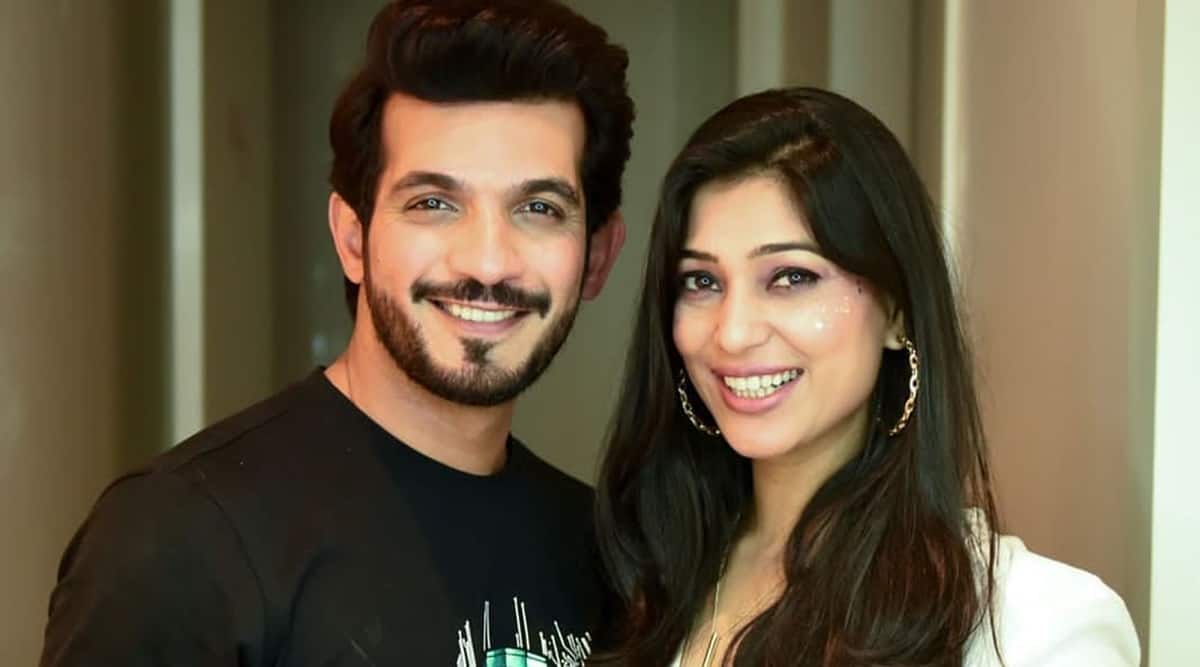 Fans are eagerly awaiting the finale of Khatron Ke Khiladi 11 that will air on Sunday. Ahead of the anticipated episode, contestant Arjun Bijalni’s wife seemed excited about his journey on the show and shared that she is proud of him. Neha Swami also added that Arjun deserves ‘all the happiness in the world’.

“I’m soooooo proud of you my jaan… I know what you have done really.. you deserve all the happiness in the world.. @arjunbijlani 👍🤗🥂🙌,” she wrote while posting a happy picture of the couple.

Earlier while chatting with indianexpress.com, the Naagin star spoke about his stint on the adventure reality show. Stating that when one is in such a competition, there is no room for complacency, he said, “The intention is always to win. If that spirit is not there, you won’t be able to push yourself. That’s exactly what I did. I honestly don’t know who has won the show but I have performed a lot of stunts that I thought I wouldn’t be able to pull off. I believe more than physical strength, there’s a lot to do with your mental and willpower. And then there is also Rohit Shetty around, pushing you to do better.”

While rumours are rife that Arjun Bijlani has already won the Rohit Shetty-hosted series, the makers are yet to make an official announcement. It is also being speculated that post winning Khatron Ke Khiladi 11, Arjun will also enter Bigg Boss 15.