In his third feature, writer-director Aditya Vikram Sengupta creates a captivating portrait of Kolkata through his characters and the spaces they occupy. 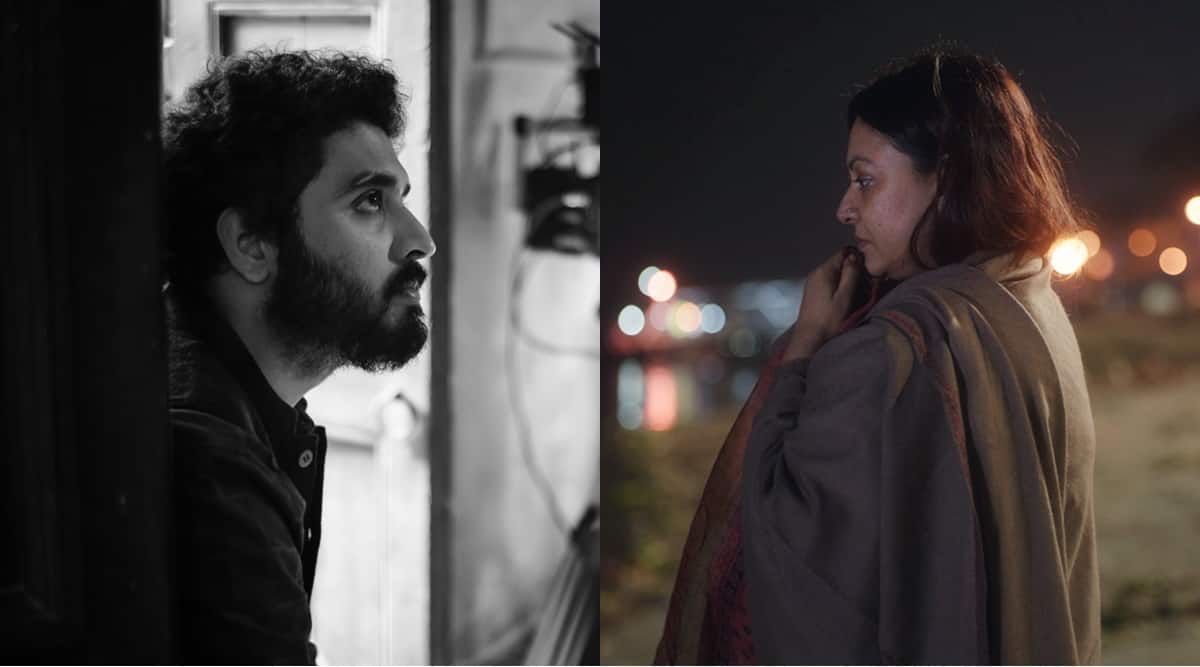 Beyond the geographical demarcations, a city is represented by those who inhabit it. Understanding the mindset and the individual world of its inhabitants is one way of getting acquainted with a city. In his third feature film, titled Once Upon A Time in Calcutta, writer-director Aditya Vikram Sengupta tells the story of Kolkata, an old city with its unique complexities and characteristics, through his characters and the spaces they occupy — literally and metaphorically.

By closely following the life and aspirations of his characters, the writer-director builds the portrait of the city where the old and the new jostle to co-exist. Even as Calcutta (which was officially renamed Kolkata in 2001) makes strides towards modernisation, it’s constantly trying to come to terms with the baggage of its past. “They (people of the city) carry a world inside them based on their experience with the city. This also depends on their age and the amount of time they have spent here. In spite of living in the same city, each one of the inhabitants carries a different world within. This difference of world is what I call perception,” says Sengupta, who grew up in South Kolkata.

Once Upon A Time in Calcutta will have its world premiere at the ongoing 78th Venice International Film Festival, under the prestigious Orizzonti (Horizons) section, on September 7. This intimate homage to Kolkata follows the life of a bereaved mother Ela (essayed by Sreelekha Mitra), who once harboured acting ambitions, desperately seeking a new life and a space of her own. Clinging on to his past is her step-brother Bubu (Bratya Basu), who lives in a theatre that used to be one of the city’s prime attractions and is in a state of decay. On the other hand, Raja, the son of Bubu’s domestic help, is swayed by the changing world where people are geared to make a quick fortune. Raja exudes certain confidence that comes with money until he is hit by disillusionment and deceit.

This movie marks Sengupta’s return to the festival, which is on till September 11. In 2014, his debut feature film Labour of Love (Asha Jaoar Majhe) had received the FEDEORA award for the best debut at the festival’s Venice Days section. With Once Upon A Time In Calcutta, Sengupta makes a significant departure from his earlier works. While Labour of Love, which won the National Film Award for the best first film of a director, was almost wordless, his sophomore feature Jonaki had a smattering of dialogues. Compared to them, Once Upon A Time in Calcutta uses proper dialogues and features more characters. “The use of words has gradually increased in my movies, just like how a child learns to speak. It was a long process. I have been writing this movie since 2015. The first draft was very different, very magical and surrealistic. Slowly, it started taking a more realistic form,” Sengupta says. With his third feature, the Kolkata-based filmmaker wishes to reach a wider audience. The film is likely to have a theatrical release next year.

The story is inspired by true events, people and images of the city. Parts of the movie are shot in Circarina theatre, whose owner lived at the theatre the way the character of Bubu does. The theatre was built in the mid-70s. It was one of its kind in Asia and has a circular stage that goes up and down. “When the theatre scene started to die down, cabaret was introduced to draw an audience. The character of Ela’s mother is based on such a cabaret artist. Everything is based on something that has happened in the city or I have experienced first-hand,” says Sengupta, who has woven into the script true incidents like Ponzi scams and the collapse of a flyover.

A key trigger for the film was the photograph of the giant dinosaur sculpture outside Kolkata’s Science City, almost touching the nearby flyover. This gave another impetus to write the script that explores the impact of progress and rapid urbanisation. “In a way, Bubu is like a dinosaur. He can’t exist in this present system. There are many like him. That was my starting point,” says the director.

The process of its casting took about two years and, like his previous films, is considered to be Once Upon A Time in Calcutta’s key strength. He looked at various theatre groups across West Bengal and created a pool of actors. The cast, which includes Satrajit Sarkar, Reetika Nondine Shimu, Anirban Chakrabarti, and debutant Shayak Roy, attended extensive workshops. This has given their performance a feel of authenticity.

Turkish auteur Nuri Bilge Ceylan’s regular cinematographer Gökhan Tiryaki has shot the film. Tiryaki’s team of four was given the script translated into Turkish. “It was the first time that they stepped out of Europe. The first place they landed in India was Kolkata, not the easiest of places. They took some time to adjust. They were efficient and patient. They lit up a scene in no time,” says the filmmaker. The music is composed by Dutch composer Minco Eggersman.

Sengupta’s next is going to be in Hindi, though he is yet to decide the locales. “My first three movies are set in Kolkata but I’m not fixated on it,” says the director, who is a National Institute of Design, Ahmedabad, alumni.

‘Without creating jobs and output, we are waiting for a disaster’